The “typical” American family has changed–and keeps evolving every day. More than 1.5 million American families [4] have been touched by adoption in some way, and our family is no different. We adopted our son and adoption is now just a part of us. This is our story about Adoption: Missing-Out on Firsts & a S’mores Pumpkin Pie Recipe. 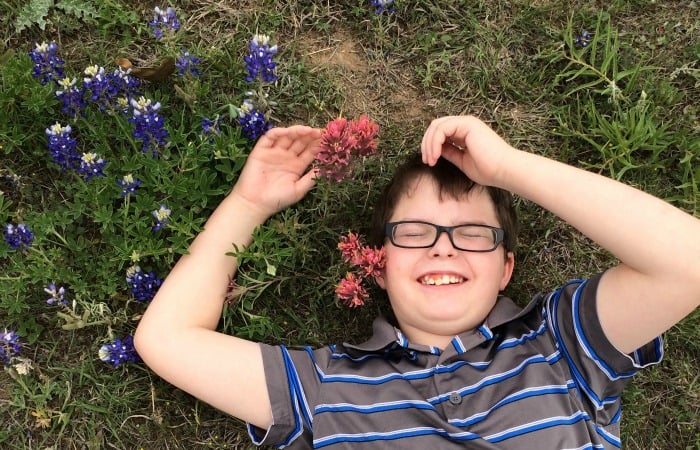 We’d been told over and over that, because we were adopting our son as an “older” kid, we’d be missing out on all the “firsts”, even though he was only 7. Like first steps, first teeth, first smile, first laugh. All the things that a parent is supposed to collect in their memory. But, simply put, they were wrong. They had an image in their heads of what parenting is that my husband and I did not have. We’d never been parents before and we didn’t know what it SHOULD be like–we only knew what it was like for US.

We had our first “first” with our son before we even got him home. We were invited to lunch by his art teacher (a wonderful lady and her husband who spent a lot of time with him before we came along). Our son told us over and over how he wanted fried chicken from “his favorite restaurant”. When we got to the fast food joint, I was very confused…he didn’t know what he wanted. Then, when we got our lunch, I found out by the disgusted look on his poor face that he’d never had fried chicken on the bone. So, we’d gotten his first chicken-on-the-bone experience. And it was precious. 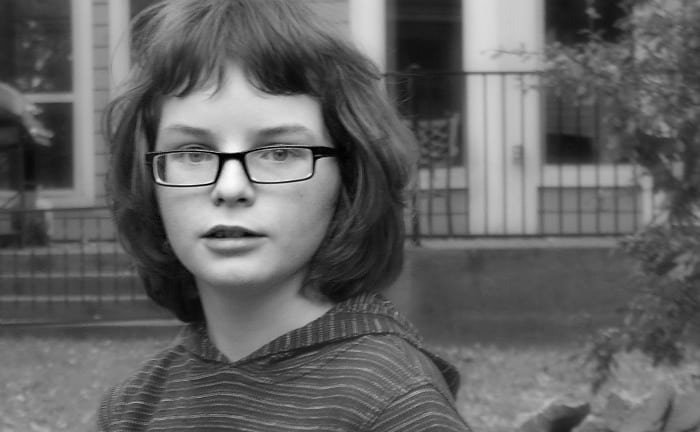 Another first we got about a week later was his first s’mores. You’d think he’d had one before, the way he went on and on about how he wanted one (I guess he just never thought to tell me he’d never had one before), but as I started to cook the marshmallow over the fire…it was like he was seeing magic occur. And that first bite? His eyes met mine and I almost cried. The kid had never had this–and now he was sharing that first–with me. And I knew, KNEW, those people had been wrong. My son and his first s’more–and it was all mine.

Now on to the pie! It’s a celebration of National Adoption Day on November 19th, we are having a little slice of awesome. 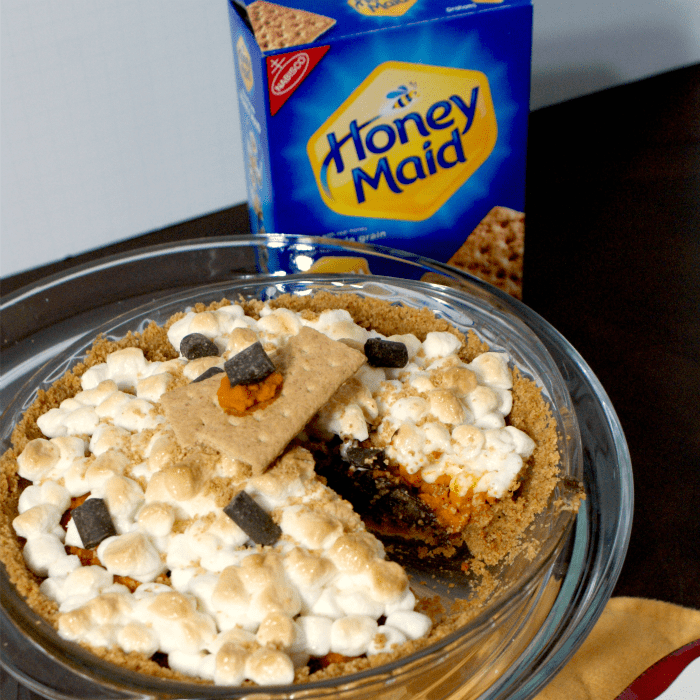 We’ve kept the firsts coming in the past 6 years. This week it was S’Mores Pumpkin Pie, kind of a mish-mash of two of his favorite things.  He’d never had pumpkin pie before he came home to us, though it’s one of his favorites, and now I kicked it up a notch. He couldn’t get enough of the graham cracker crust. Of course I made it with Honey Maid, because the classic graham cracker makes s’mores fun for the whole family, or simply serves as inspiration to create every day wholesome snacks like Very Berry “Cheesecakes” or our S’mores Pumpkin Pie. 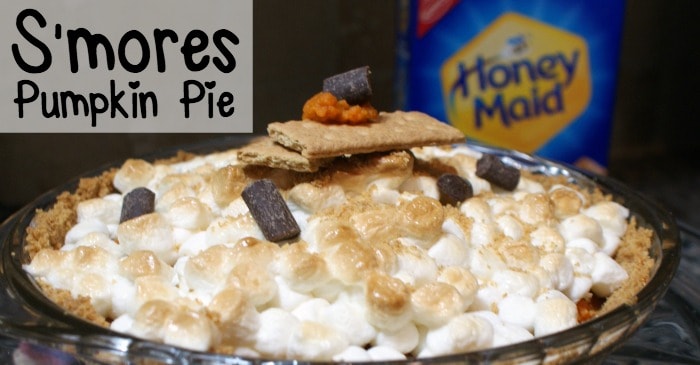 You're 15-minutes away from yummy S'mores Pumpkin Pie. Hold onto your seat.

I was selected for this opportunity as a member of Clever Girls and the content and opinions expressed here are all my own.