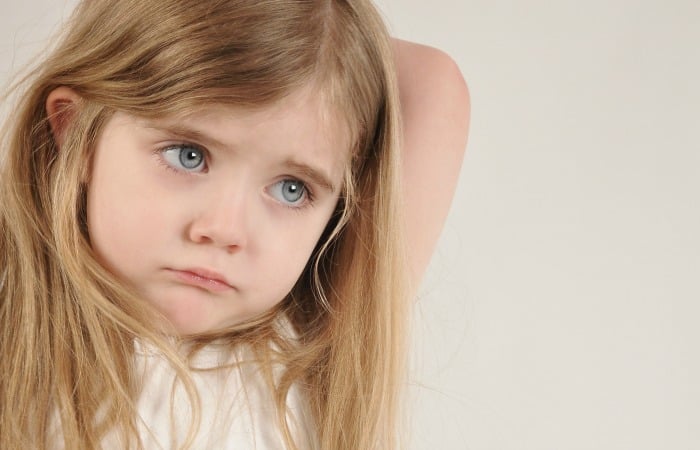 Something happened this week that just really made me disappointed in myself…again. My son stole. Like for real, he never stops (and somehow it’s my fault). And, this time, the consequences had to be hard. Like really hard–as in, he wiped-out my bank account one too many times and I just can’t afford it anymore. But it still sucks when I have to be the hammer. Because my child is not a nail. This is Why I Regret Decisions I Make as a Mom…But, and this is so hard, but the deepest truth in my heart, I have to keep making these regretful-decisions in order to be a good mom.

I’m not one to gripe about my responsibilities as a mom. And this is not meant to be that at all. But what I am saying is that sometimes, shouldering responsibility is hard and makes you wish you were anywhere but there–and anyone else but yourself. So, it’s not that I’m complaining. Just stating a fact that life is hard. Being a good mom is hard. And, though I want to be a good mom with all I am, I will likely regret decisions I’ve made, no matter how hard I tell myself they were necessary. 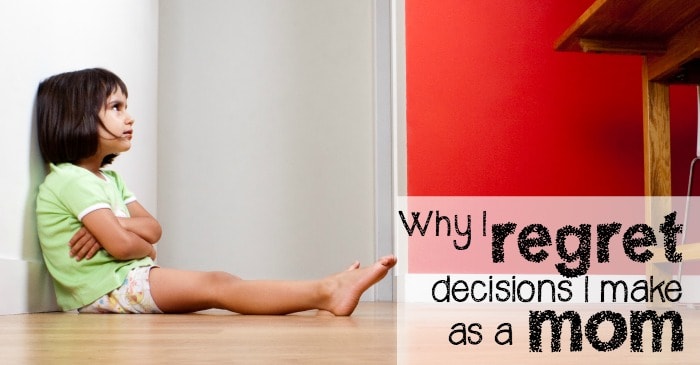 Why I Regret Decisions I Make as a Mom

So, ultimately, I guess the reason I feel guilt, and regret decisions I make, it’s because of the confusion. It’s because I don’t know if I’m doing the right thing. And I’ll probably never know. This parenting thing–it’s as confusing as the whole growing-up thing was for me. Karma. That’s karma. 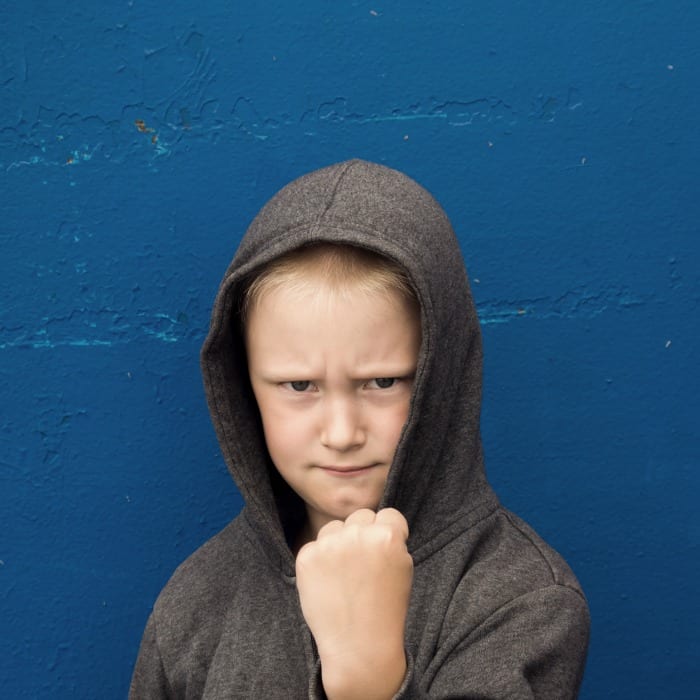 Wouldn’t it be nice to live in a world where we didn’t have to hand down consequences to kiddos in order to teach them? Fun, but full of chaos…right? Do you ever regret decisions you make as a mom? Back me up. Hit me with a comment below…or find me on Facebook.