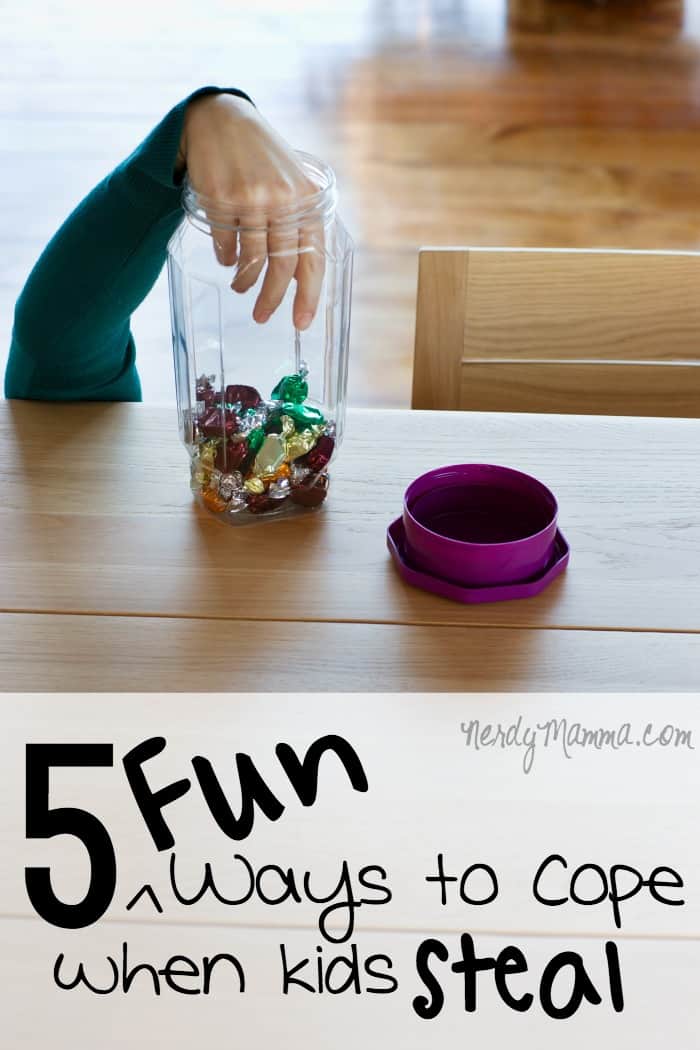 I have a terribly difficult time getting my son to behave. Like for reals behave, not like just “oh he backtalks.” No, I’m talking “I’ve been cursed and had things thrown at me and I’ve been bruised to heck and back.” It was all kind of coming together, though, I was feeling some relief that maybe he was maturing, until he stole $500 from my bank account by using my husband’s debit card one night. And he spent it all on game downloads. Non-refundable game downloads. So, I’m running through my 5 Fun Ways to Cope when Kids Steal. By the way, don’t let the kids know you’re doing any of this–it’ll just make them spitting mad. 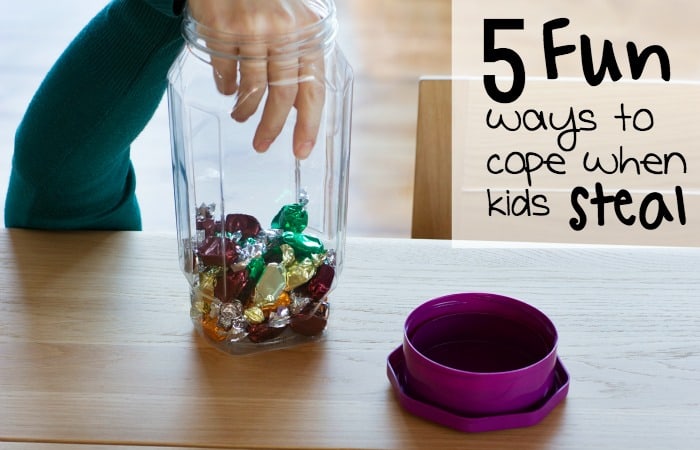