5 Fun Ways to Cope with an Angry Kid - Nerdy Mamma 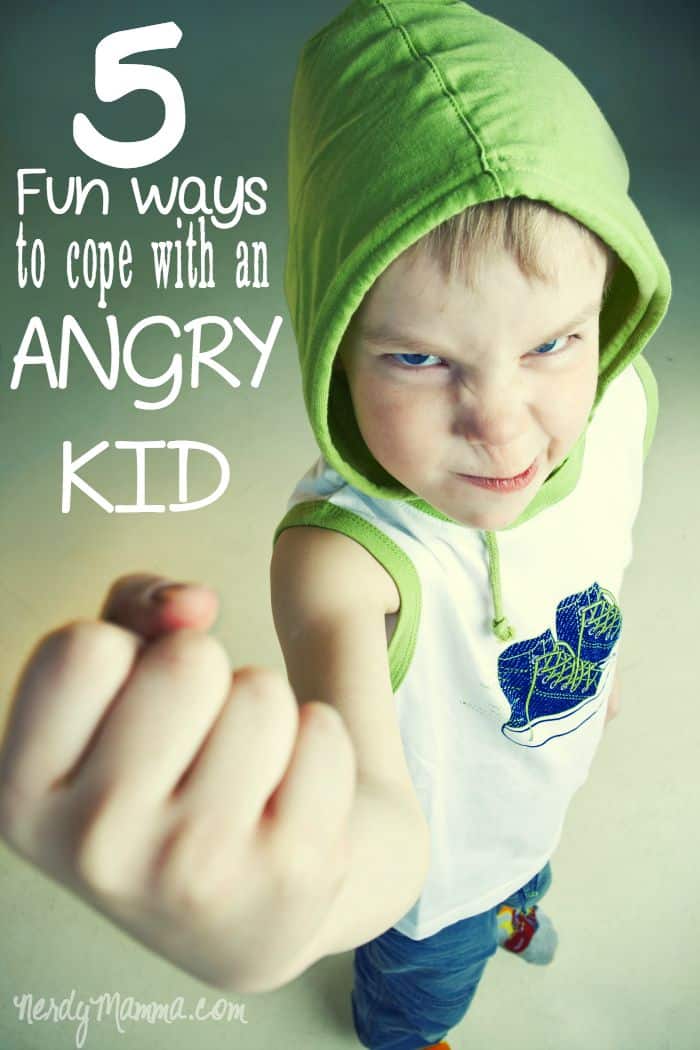 My son is so very angry. Some days, it’s like a tornado (me) met a volcano (him) and, subsequently, there was a tsunami-hurricane of global proportions. So many of our fights have been over stupid, little, eentsy-tiny things that just don’t even make sense (why can’t I just let it go–let him believe that he’s right?!). Well, I’m working on that. A big part of me working on it is finding Fun Ways to Cope with an Angry Kid. Now, if you’re not going to read this with a grin, please just close your computer now–or go ahead and put me in “mommy time-out” in your mind, because this is not for “normal” angry kids. This is for the kid that threatens to kill, maim and, generally, just get rid of you, so these are drastic measures for retaining your sanity as a parent. (and most of these things need to be done behind the kid’s back–heh) 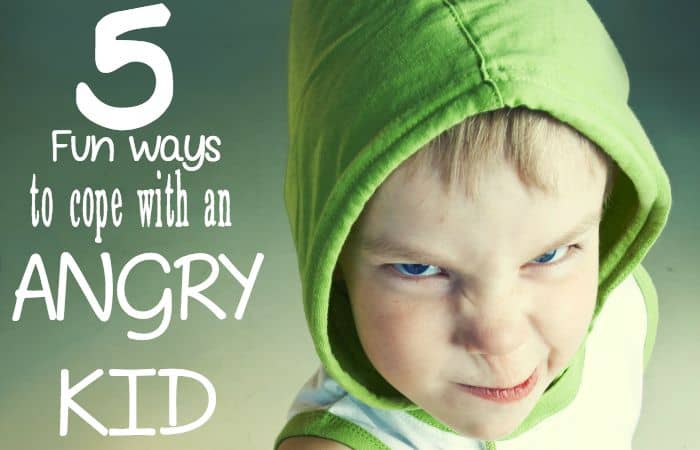 5 Fun Ways to Cope with an Angry Kid

So, now that you know, you can go ahead and let go of some of that residual anger that builds-up when your kid is not-so-nice to you. And, by the way, I don’t feel like this is the best parenting advice in the world, but it’s a million times better than yelling at my kid or trying to “teach him a lesson” through honest consequences. He’s a difficult one (but I know there are other difficult ones out there with me). I’m trying–try with me! LOL! 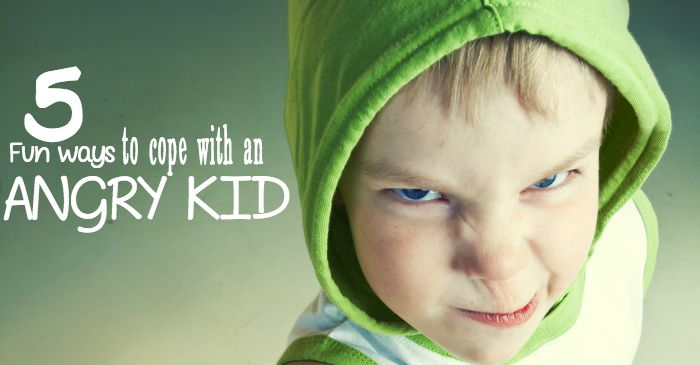