I’m kind of–mmmm…upset (if that’s the right word) about this whole discussion regarding “free bleeding” that’s happening in the interwebs lately. We’re having the wrong conversation–sending the wrong message to our daughters (and sons). People, we’re missing the boat–and that makes me sad. There’s all the hype and then there’s The Truth About Free Bleeding. Maybe, just maybe, all our kids will get the real message we should be talking about–before it’s too late. 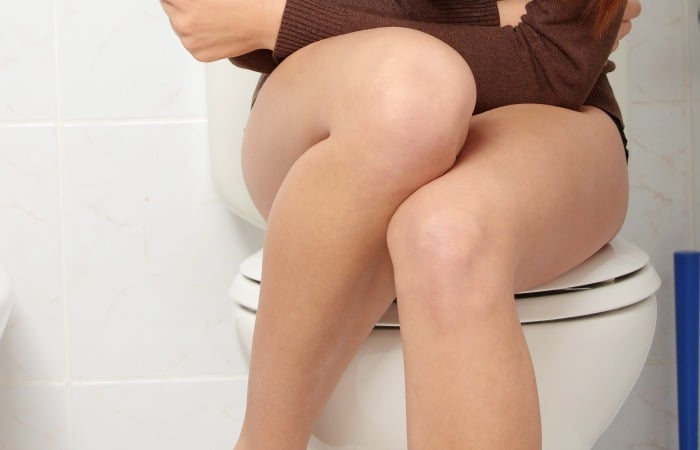 The Truth About Free Bleeding

The real truth here, though, is that there’s been very few improvements in the way that we address periods for women in a REALLY long time. I guess there’s a “if it’s not broke” kind of mentality going on. But, really, I feel that the period panties, diva cup and other awesome improvements are just that–awesome. THAT’S what we need to be talking to our daughters (and sons, because they need to know) about. Improving their lives should be a priority–and they can invent cool things to make even crappy weeks better. 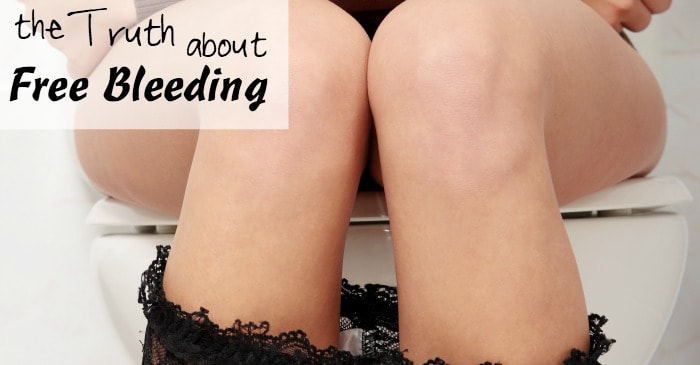 We don’t have to wait and put up with crappy things during crappy weeks. We can make them better. Because we are able. Capable. And strong–even when cramps and general ickiness is upon us. Heh.

So, there it is, my friends, this is the Truth About Free Bleeding. Not so bad, huh? Let’s just make sure we’re communicating this to the young. Before this becomes the “thing to do” for high school girls and we have an epidemic of gross on our hands. 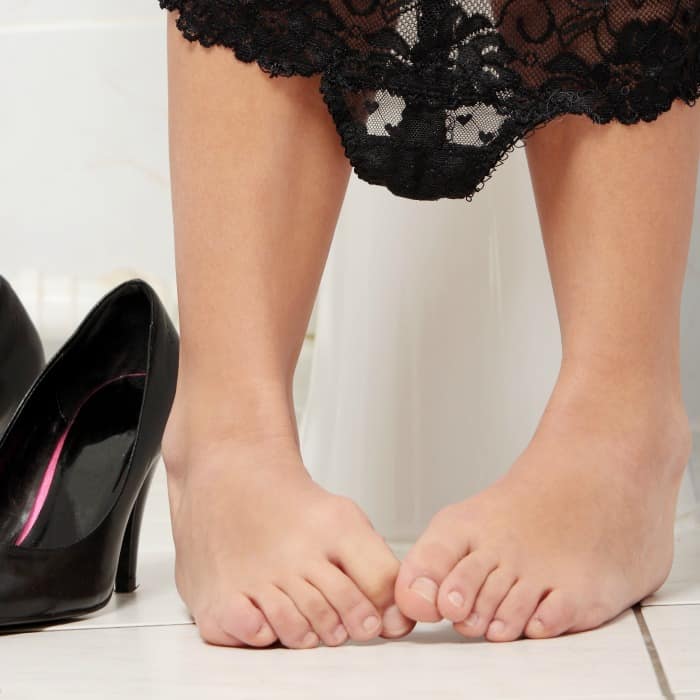 Do you think I hit the nail on the head about Free Bleeding? Leave me a comment or find me over on Facebook. I’d really love to start a conversation about this. A meaningful one, full of debate–but about the real issues, not the fake-y ones, kay? LOL!

And, if you love this, but just don’t want to reach out (because, as an introvert myself, I TOTALLY get that), just pin this for me, yea? Share with your friends and then go on…like dropping the mic but only without all those eyes on you the whole time as you walk off stage. Heh.

And, feel free to buy some period panties. Because, seriously, free bleeding is not cool. That and I’m kind of thinking about buying some…not gonna try the diva cup…but I might try the panties…