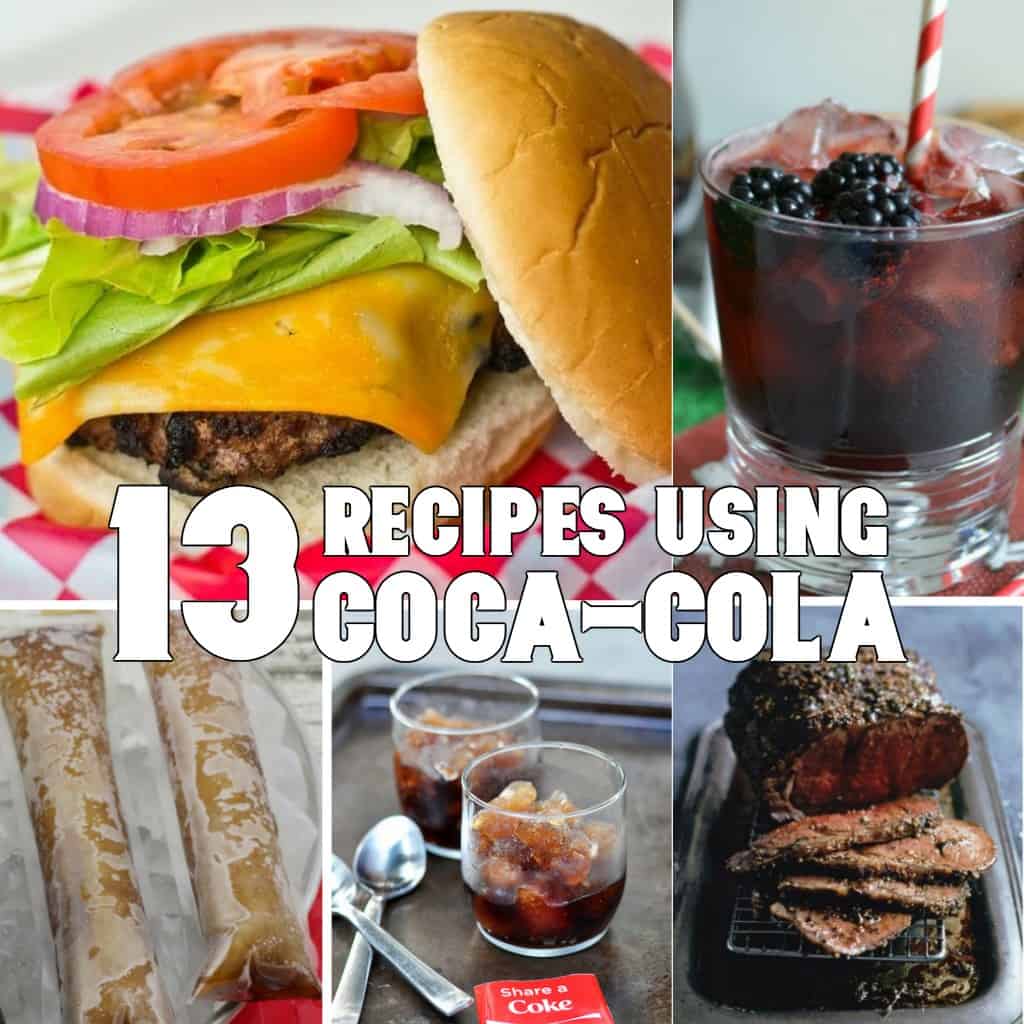 (Inside: Oh, I can’t wait to feast on the delights of these 13 Recipes using Coca Cola! Ridiculously tasty, promising a refreshing ahhhh moment…lol!)

I just love guzzling me some soda.

For real–It’s probably not really sane, but instead of dessert sometimes, I have a soda instead.

Whatever you want to call it. 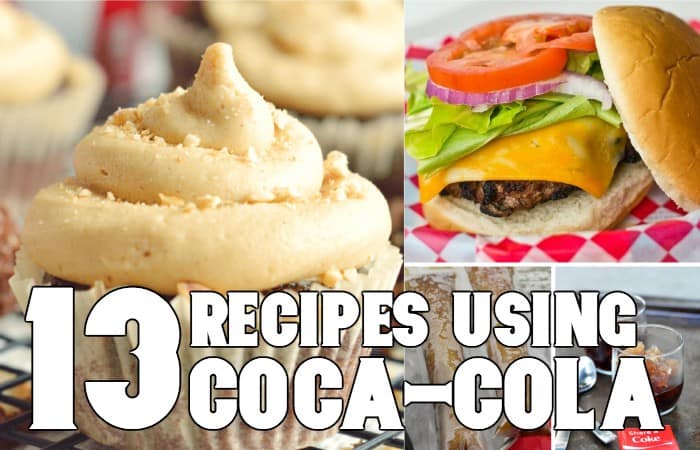 Give it up for this Juicy Crock Pot Coca Cola Roast Beef by Swanky Recipes that is so delicious looking I can’t even.

Don’t get me started on this Coca Cola Candy by Nerdy Mamma — which is me.

I’ll have a sammich with Coke Pulled Pork by Life with Lorelai anytime.

Oh, and let’s just get me a plate full of this Coca Cola BBQ Kielbasa by Penny Pincher Jenny. 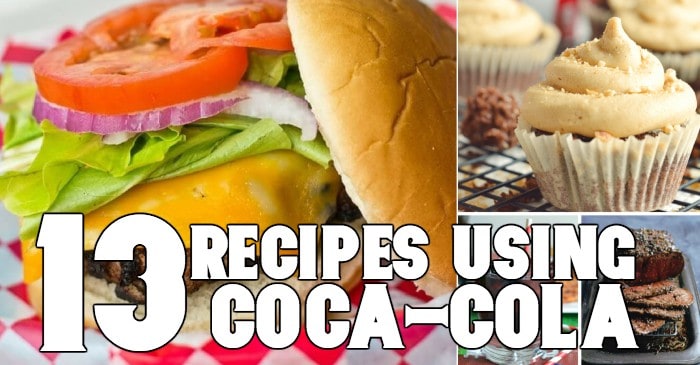 Someone make me some Coke Cupcakes by Nellie Bellie STAT!

Blackberry Coke by Hot Eats and Cool Reads may be my new fave way to spice up my after-dinner treat.

I will just sit over here and drool over this Black Forest Cherry Coke Cobbler by Living a Sunshine Life.

Oh, and Saturday dinner with the folks will be so much more yum with this Crock Pot Coca Cola Roast by The Crock Pot Ladies.

I will only have one of these Rum and Coke Ice Pops by Mom Endeavors–oh, who am I kidding–hand me two.

I will have 2 of this Coke Slush by Cherished Bliss. Or 5.

And yeah, I’ll have one of those Coke Burgers by Tastes of Lizzy T. Anytime.

Alright–that’s all, but you have GOT to pin this. Like now.

Because you know you’re going to want to come back to this awesome list of 13 Recipes Using Coca Cola.

You are. It’s inevitable.