So, the last two days at my house has been, well, insane. I’m not joking, there’s been nothing but crazy going on here from (before) sunup to (well-after) sundown. My toddler is teaching the baby all sorts of bad habits (well, “habits” being a loose term), and now both of them are on their loudest volume, racing from one corner of the house to the other, trailing disaster in their wake. Fun times being a mom. Heh. So, I did some thinking about Why Your Toddler is Climbing the Walls (and what to do about it), and this is my mommy-thesis regarding the facts of the case of the crazy-just-a-little-older-than-a-baby. Heh. 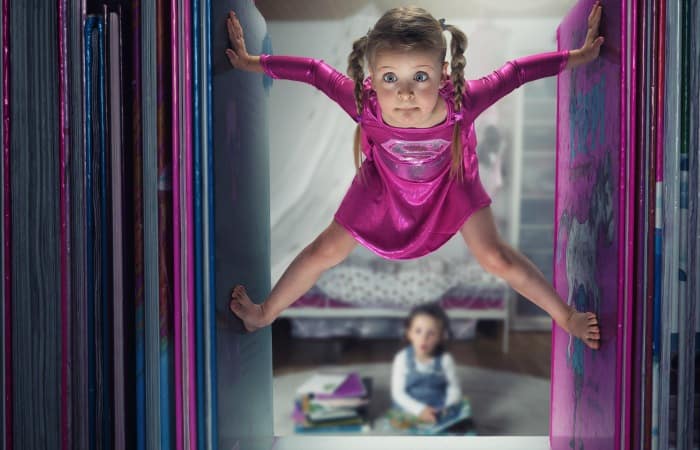 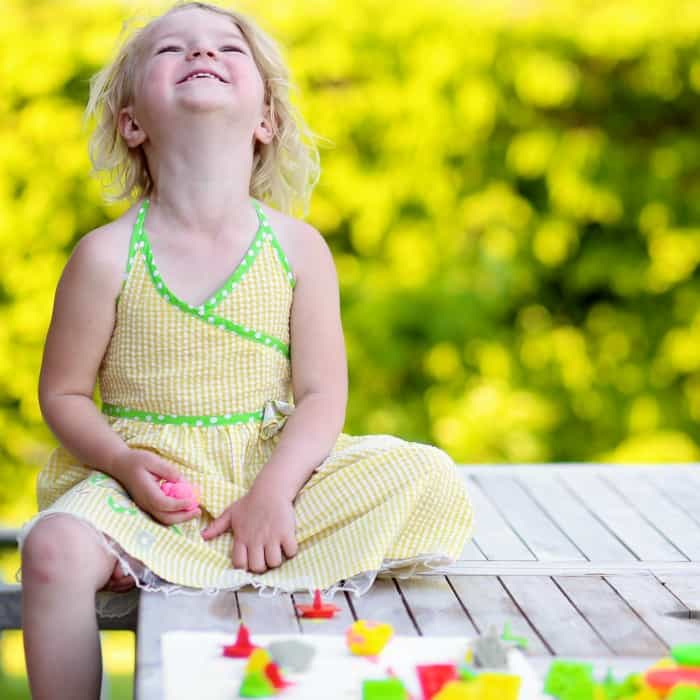 So, what do you think? Do you have any additional ideas for why your toddler is climbing the walls? Lemme know in the comments!