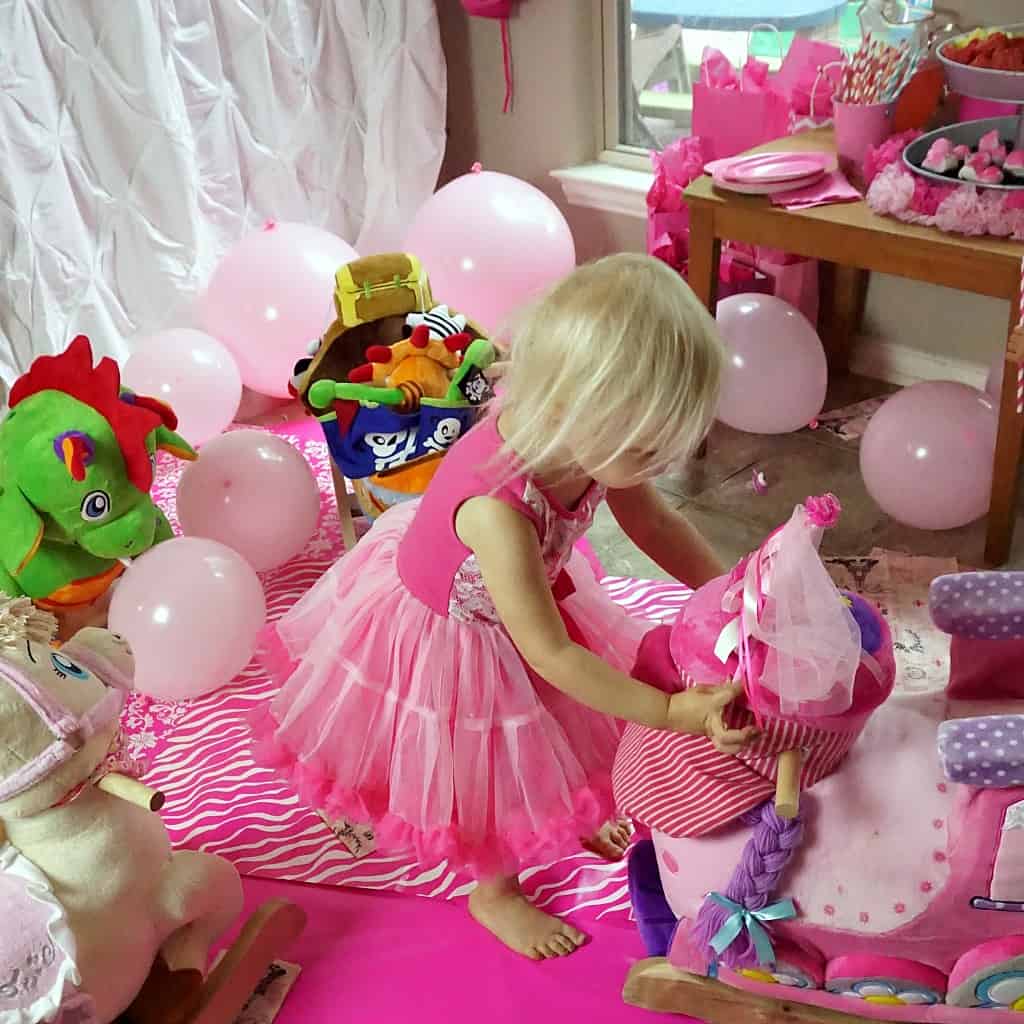 This post was sponsored by Rockabye, the cutest rockers ever made for kiddos. I was provided product for my use. All opinions are 100% my own.

I love throwing little tea parties and art parties for my girls instead of traditional play dates. It’s so easy and can really be a lot more fun than just going to the park or inviting a friend over to play. It’s really no more trouble than having them over for lunch and, like this Easy Rocking Princess Party, you can literally throw the whole thing together in less than 20 mintues. The hardest part, honestly, was making my girls wait to get on their Rockabye rockers until their friends go there to play! LOL! 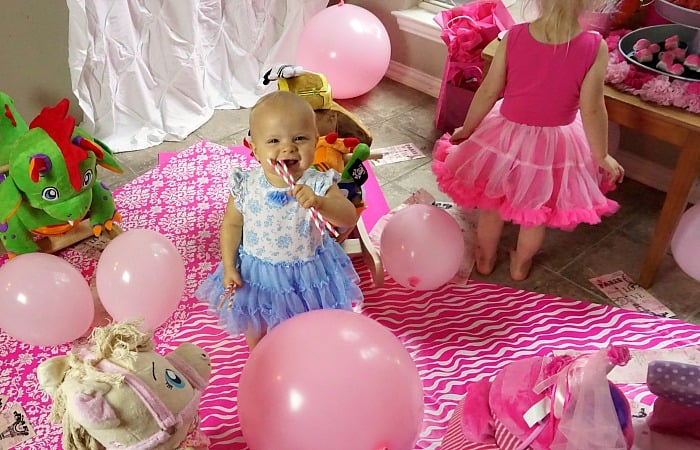 Setting the Stage for an Easy Rocking Princess Party 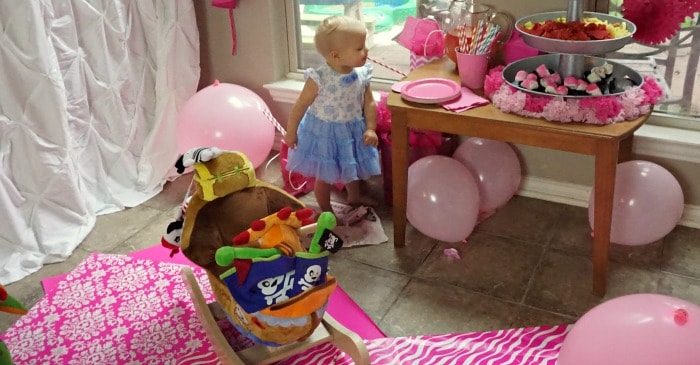 The Cherry On Top of the Easy Rocking Princess Party

Ok, this is going to sound ridiculous, but the cherry on top of the Rocking Princess Party is the fact that all the little girls get to dress-up as princesses with their tutus and lace (that they don’t normally get to wear) and ride their own personal dragon or pony (or train or pirate ship–my personal favorite Rockabye rocker), and maybe even have a princess hat. 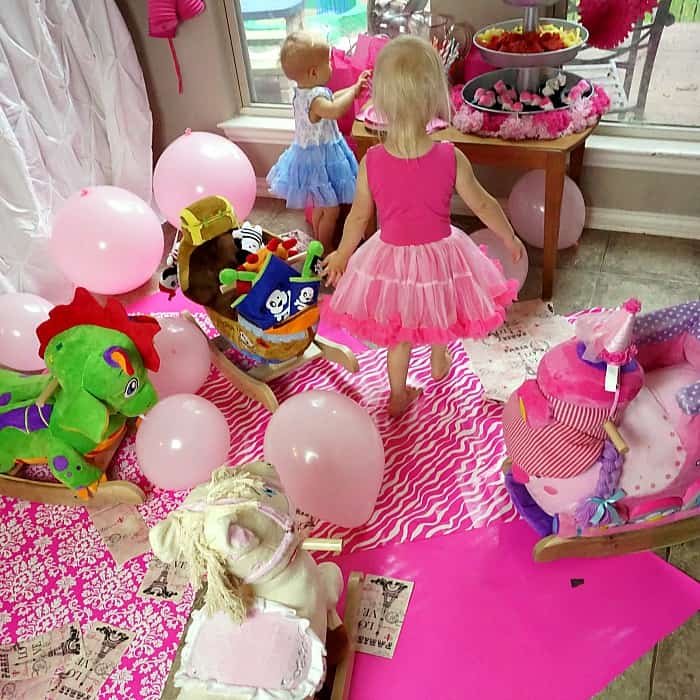 There’s nothing more important than having a little girl who is confident about who she is and who gets an opportunity, even at an early age, to feel beautiful. So, let them dress-up, even if just for a few hours–and pretend to be a princess while you listen to rock music and ride a dragon’s back while eating a cupcake.

They’re only young once, right? 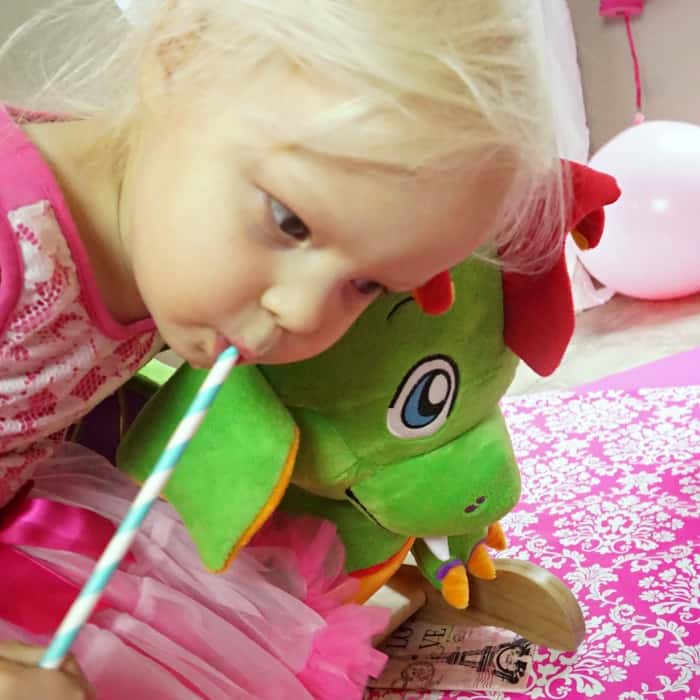 I would love to hear about any awesome ideas you have that we can party with our Rockabye rockers (which are SO CUTE, did I say that?!). Just drop me a line in the comments.

And, if you’re not throwing your Easy Rocking Princess Party RIGHT THIS SECOND, pin this and keep it in your ideas for kid’s activities–because you’re going to want a special way to play one day…