(Inside: I had no electricity in my workshop–none. But we remedied that quick. This is How to Install Electricity in a Workshop (in one weekend).)

Then, let me be clear: This is not me telling you to go do your electric work if you’ve never done any and you’re not sure what you’re doing–you could get hurt. No, this is me showing you what I was able to do in my workshop and How to Install Electricity in a Workshop in 1 Weekend–at my house with my tools and stuff.

Meaning: You should call a professional if this is not something you are comfortable with.

That being said, I had a blast.

I really needed more outlets (I only had one) and I needed a breaker box (we didn’t have one–we had a fuse box super far away and it was not as safe. Heck, the building wasn’t even grounded.

So, we went from basically NO electricity in our workshop to 6 plugs, 3 lights and a breaker box in one weekend.

This is how we did that.

Be sure to check out the video that details How to Install Electricity in a Workshop (in one weekend) that I put out on my YouTube Channel–and be sure to subscribe and hit the bell so that you can be notified when a new video comes out! 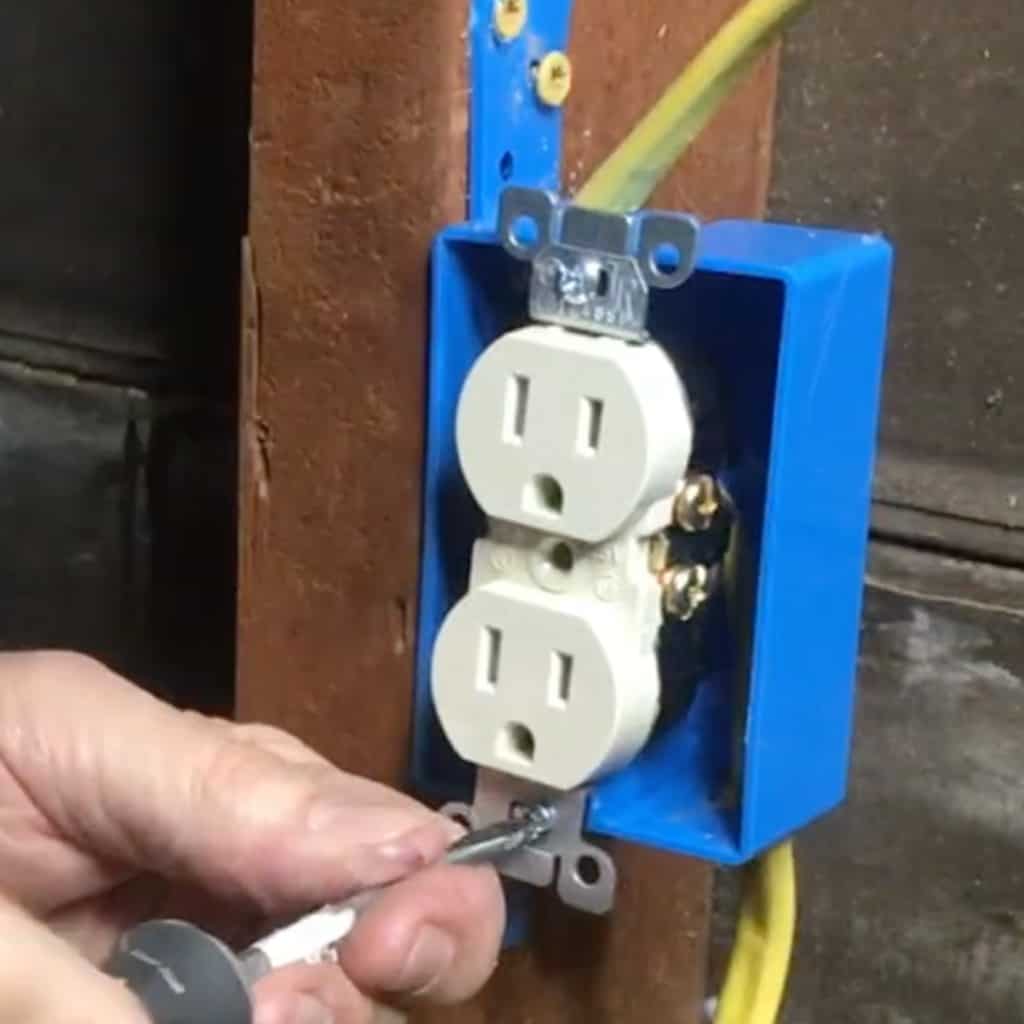 How to Install Electricity in a Workshop (in one weekend)

And that was it. We did spend some time putting in insulation and then installing walls and pegboard, but I will show those in their own video.

If you loved this, be sure to pin and subscribe to my YouTube Channel so you get all the updates! 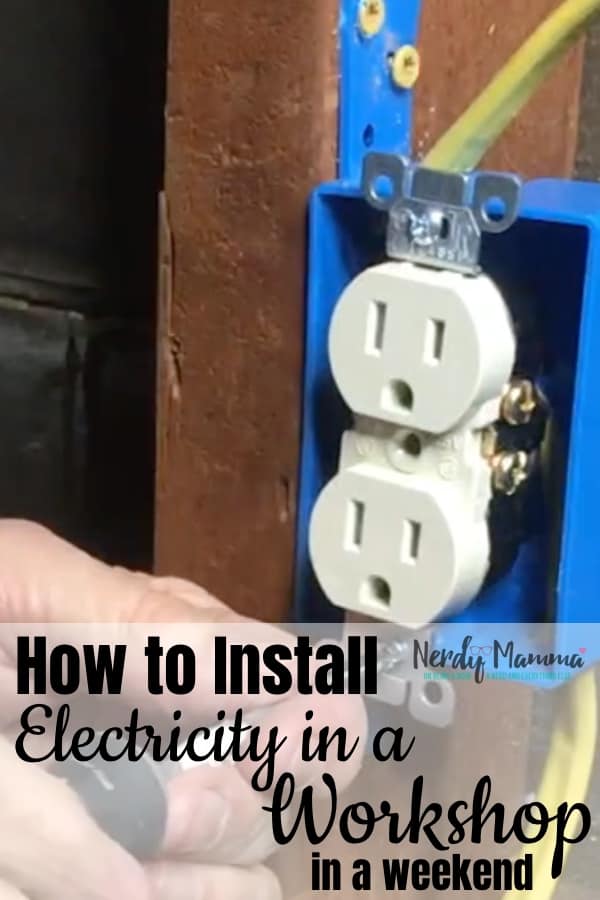