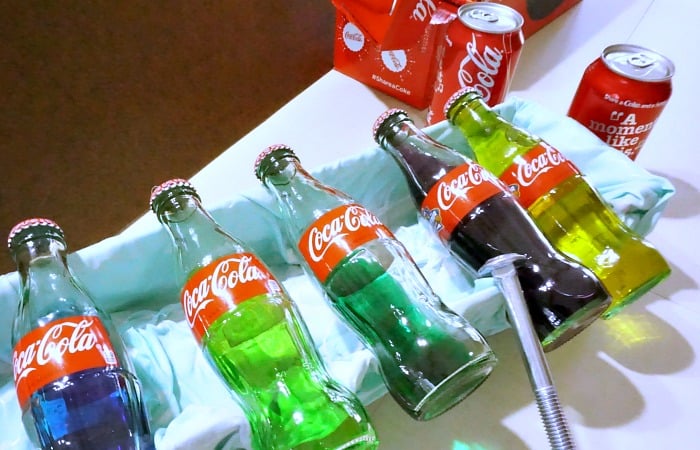 This shop has been compensated by Collective Bias, Inc. and The Coca-Cola Company.
All opinions are mine alone.
#SongsToShare #CollectiveBias

I was totally inspired the other day to make a ridiculously fun project–that has no other purpose but to make me smile. The “Share a Coke and a Song”  Coca-Cola products with song lyrics just made me want to make my own music–and so I made an Easy DIY Xylophone from Coca-Cola™ Bottles. Silly, I know, but you know you love it! LOL! 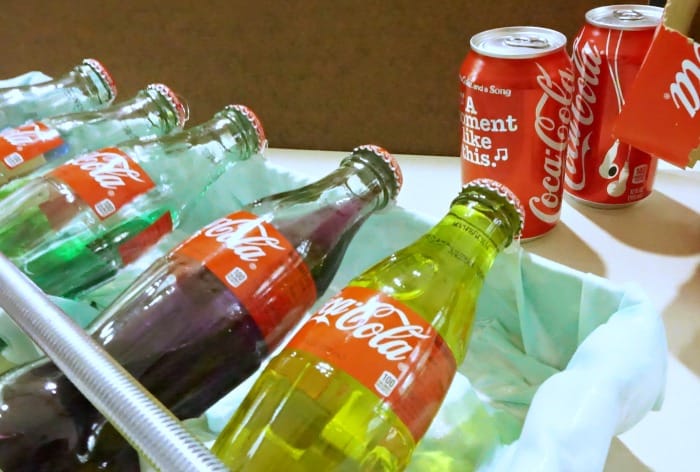 I seriously love my DIY Xylophone. It’s going to be on my mantle for a while–with my DIY Diet Coke Clock I made a while back. Seriously, I love me some Coke.

And don’t tell me you don’t want to bang-out a little song or two on your own xylophone…I mean, how cute? And what else were you going to do with those cute bottles after you chugged all the Coca-Cola? Heh.

What You Need to Make Your DIY Xylophone

I was just trolling through Brookshire’s, killing time before a doctor’s appointment when I saw the Coca-Cola bottles of sing-song-y-awesomeness. I mean, really? THEY HAVE A RECORD ON THEM. How could I not?! 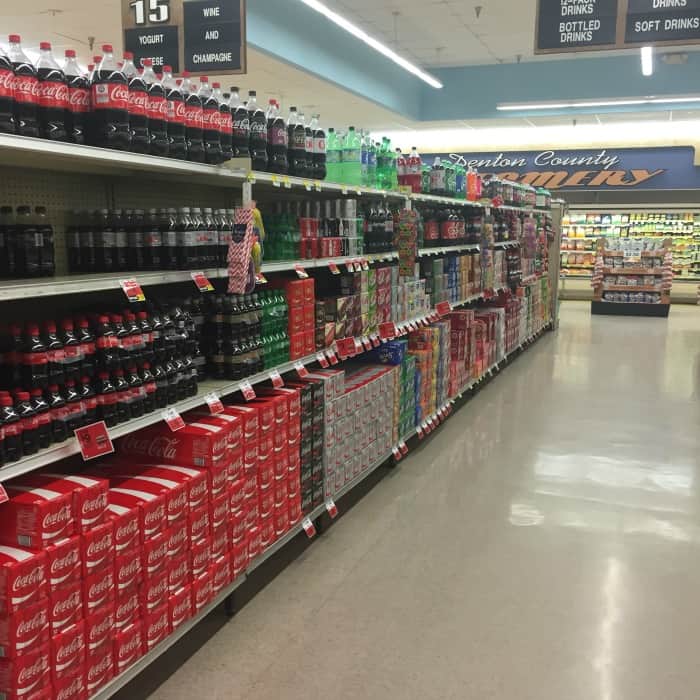 How to Make Your DIY Xylophone from Coca-Cola Bottles

Here’s a little video tutorial for those of you who, unlike me, love to run with scissors.

For those of you who need directions (like me): 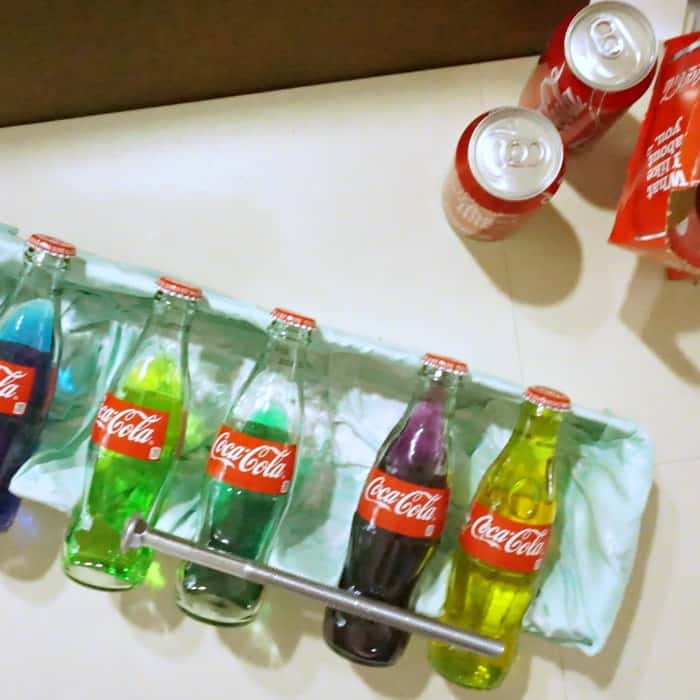 So, don’t forget to hit-up Brookshire’s for your Coca-Cola “Share a Coke and a Song” bottles to make your own Easy DIY Xylophone. You can also save on fuel or ever groceries just by using their register Thank You Card when you shop–earning one yourpoint for ever dollar spent! And, for every 100 yourpoints, you can save 10¢ per gallon on fuel OR for 500 yourpoints, you can save 5% off on groceries. Nice, yea? And to get your Coca-Cola Share a Song, be sure to download the Shazam App on your iPhone, iPod Touch, iPad, Android or any other device. LOL!