This shop has been compensated by Collective Bias, Inc. and The Coca-Cola Company.
All opinions are mine alone.
#NotSoFastMom #CollectiveBias

This is where the rubber meets the road–or in my case, the gridiron meets the mom. Because, y’all, my teen just turned 14 and he’s a football fanatic. We’re hosting, according to him, a College Game Day Party every Saturday this whole season–and hosting his friends on Fridays before their high school games. I need easy, fast, and fun–because my team just hit the big leagues (wait–is that a football term, or…lol!). 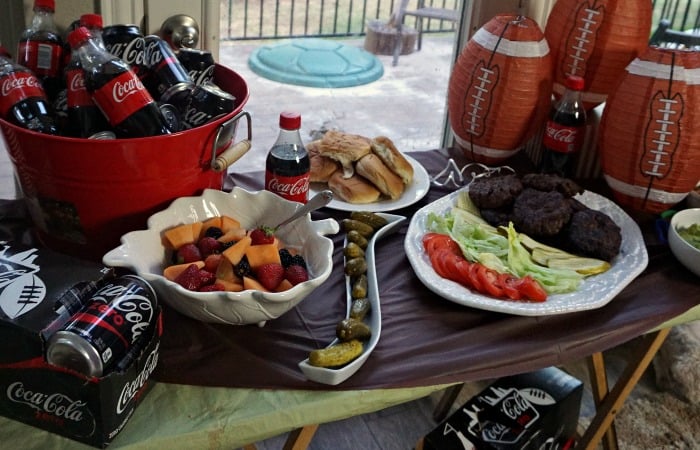 And, the best thing about suddenly being in charge of all the Saturday-action? The fact that we’re making memories while we watch the game together. Seriously–being together as a family, with friends and having a great time? Just coming together and connecting–that’s the best thing. Ever.

It’s not about cooking all day in the kitchen while your kids watch the game. It’s about being together and huddling around the tube, cheering your team on and clinking your Coca-Cola bottles together when your team makes a turnover. And that’s what inspired my tips: getting me to the huddle with the family on College Game Day–and joining in the fun. 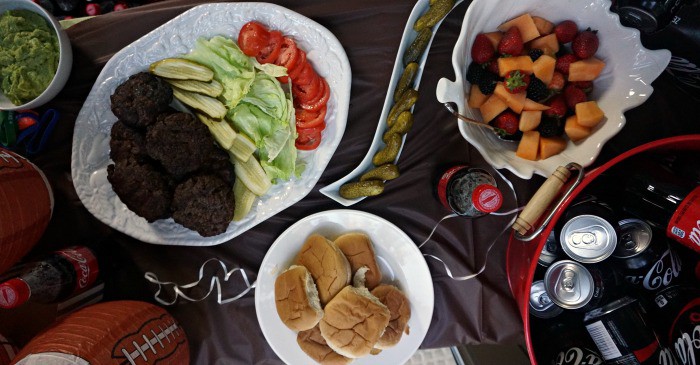 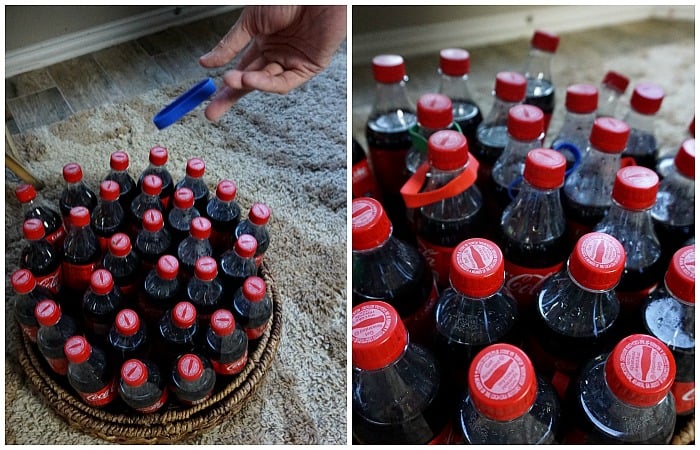 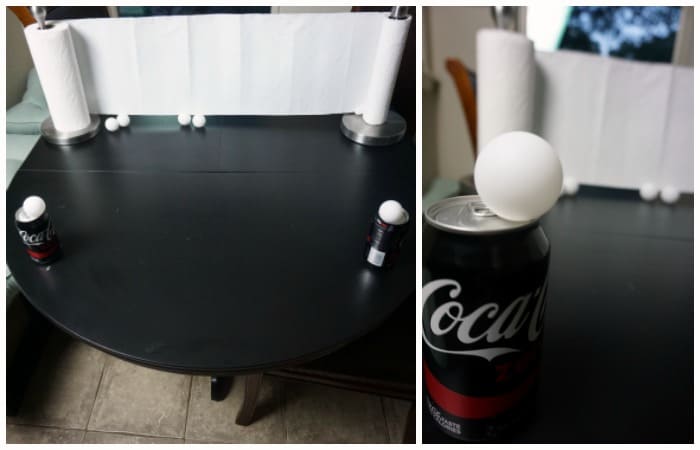 This is so quick and easy, guys, I just can’t even. POWERADE inspired this idea to keep my son and a couple of his teammates charged-up pre-game…I mean, why is there a 2 hour period between school letting out on Fridays and the start of the football game?! Random. So, it’s up to me to throw a little pep-rally and some tabletop cornhole is just the ticket. 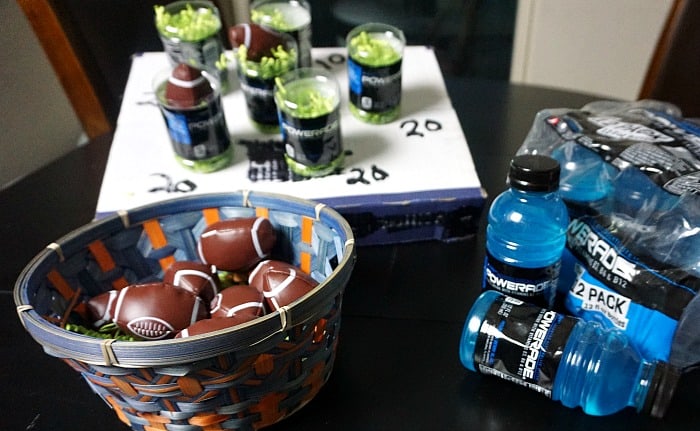 So, here’s the photo tutorial so you can make your own cornhole game:

And for those of you who, like me, prefer written directions: 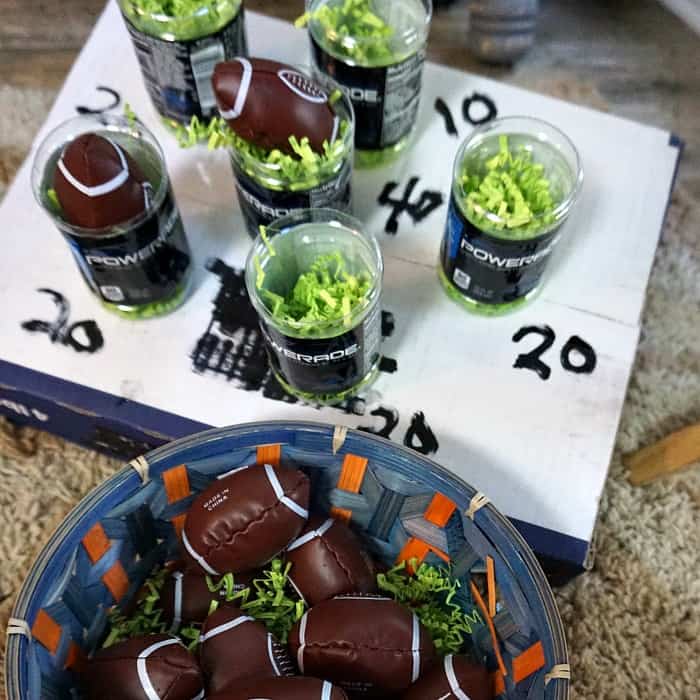 I got everything I needed to host this last Saturday’s College Game Day party AND to keep my son geared-up for his Friday Night Game at Walmart. Of course, because, you know, they’re my one-stop-shop for game day parties. LOL! 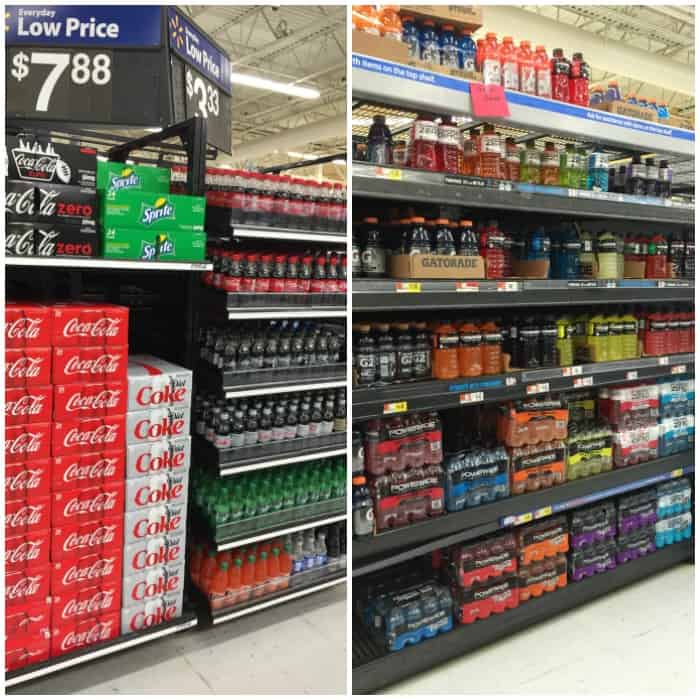 So, whether you’re celebrating at home or you’re out cheering on your athletes from the sidelines, remember to make the most of your game days and check out NotSoFastMom.com for more tips to throw an AWESOME game day party–and don’t forget to pin this post so you can come back to it next Saturday!