(Inside: It’s sometimes more than I can bear if my kids are being loud and crazy all the time. And when you buy gifts for them that feed this…well, that’s now on you. These 20 Things You Get My Kids That Make Me Want to Strangle You are slowly driving me nuts–or perhaps it’s already happened.)

I love my kids to the moon and back, but they drive me bat shit crazy!

I am saying that in the nicest way possible.

Then it’s like manufacturers deliberately try to make you hit your breaking point!

If you don’t have kids, I can cut you some slack, but if you have kids, I just need to know what is wrong with you?!

If you are about to shop for my kid or any kid, here are 20 things you get my kids that make me want to strangle you! 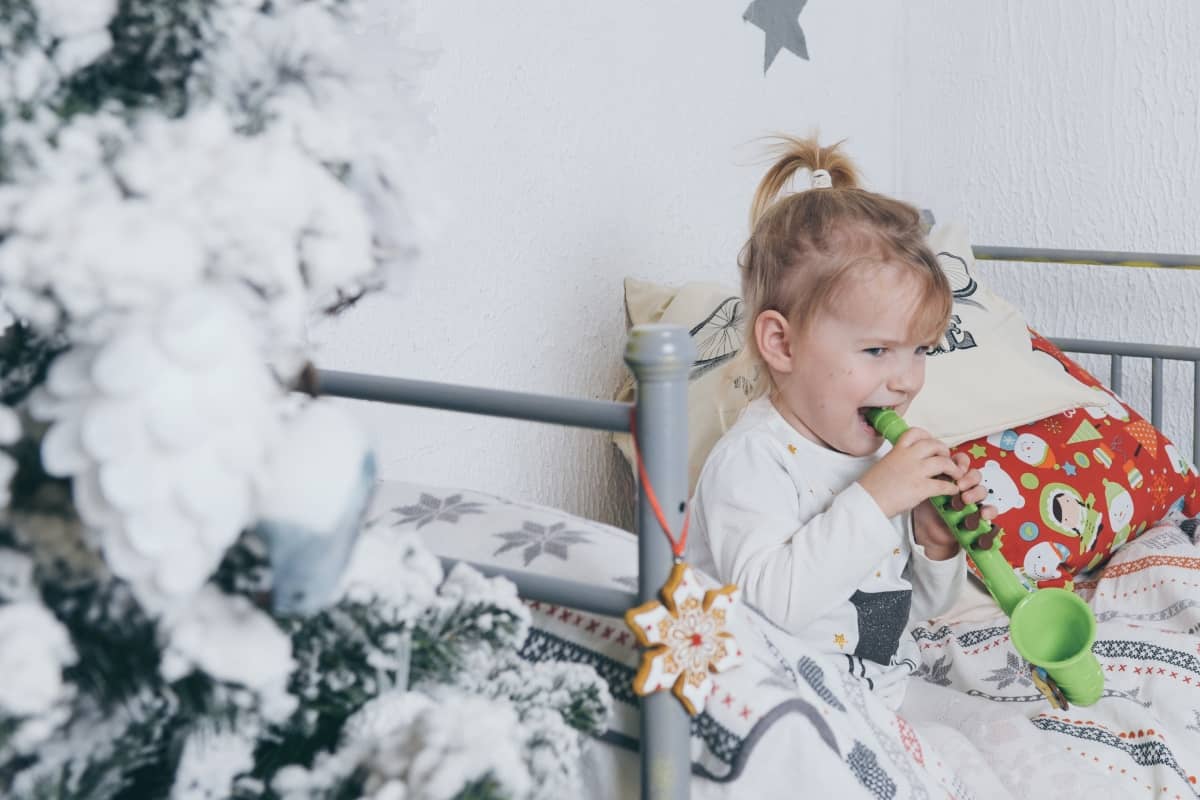 So, unless you have a grudge with a parent, don’t get kids these things. End of story.

They will most definitely make the parent of the child want to strangle you.

And, do me a favor, as a reminder to yourself and all the good people out there that don’t know better, but need a reminder, pin this and share it on Facebook or Twitter–a million times if you have to. 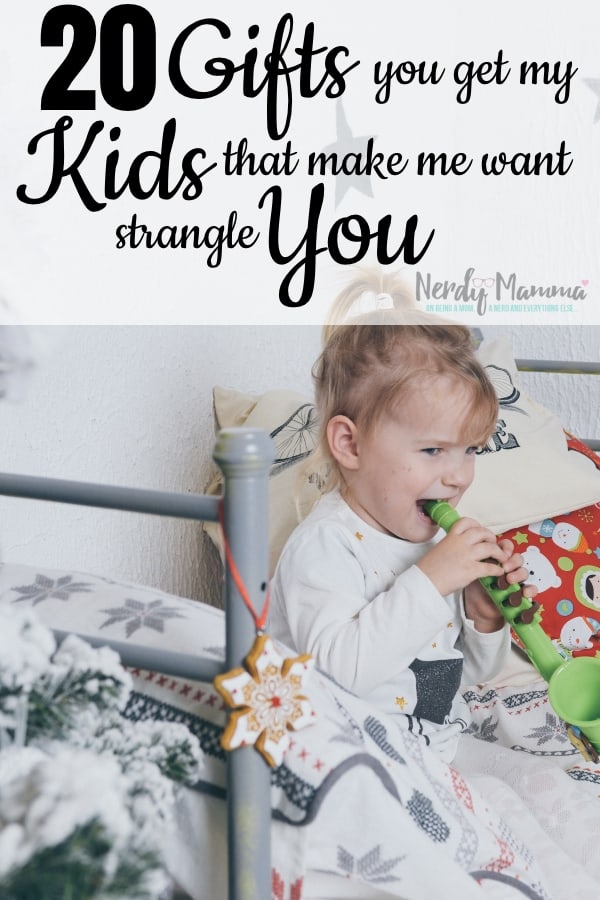 Because some toys suck.

No, it’s not about the enjoyment of my kids–it’s about me. All me. And my comfort.

What toys make you want to strangle the person who bought them? Share in the comments below!