10 Things I Learned Standing in Line for Santa

It was 2 days before Thanksgiving. Two days before Thanksgiving–when I should have been home working on that beautiful turkey, dressing and ham. But, no, I was being smart, taking the little girls to go get their pictures taken with the man in red. Maybe a little too smart…but maybe not smart enough. These are the 10 Things I Learned Standing in Line for Santa. Stupid me, always learnin’. 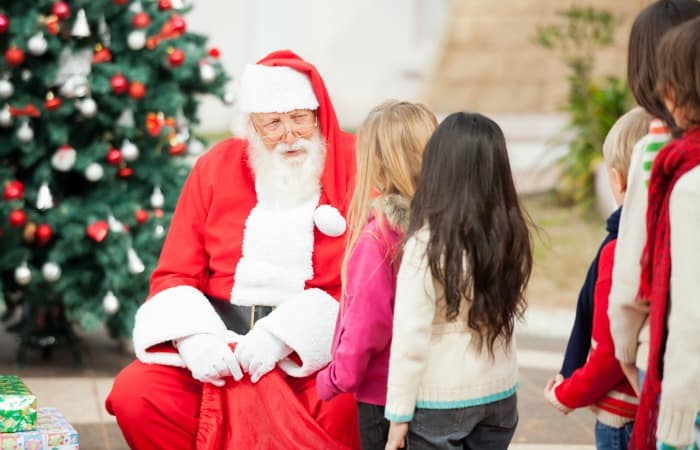 10 Things I Learned Standing in Line for Santa 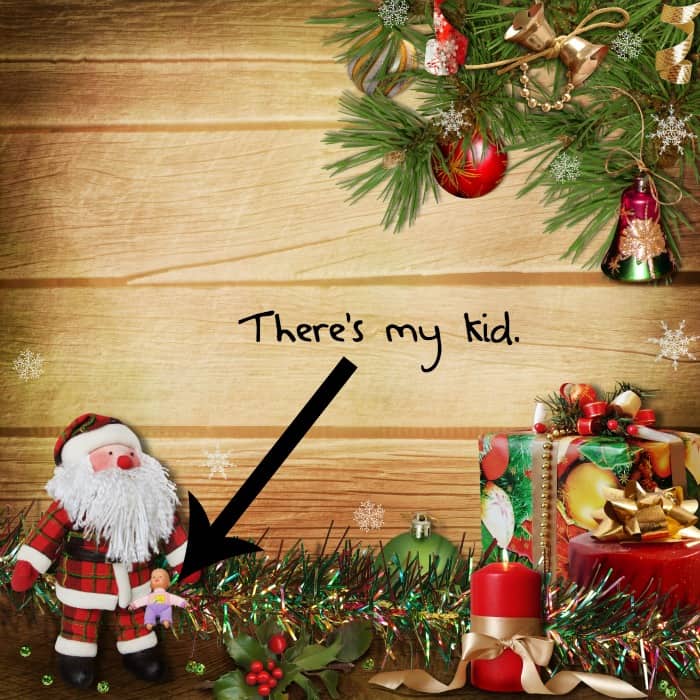