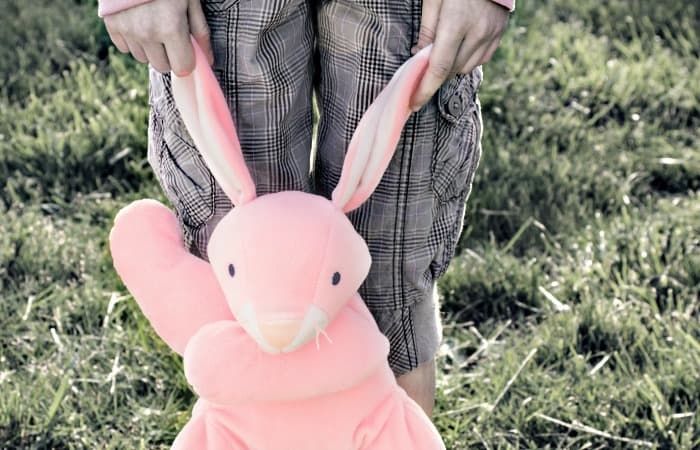 Let me start by saying this is not really my story to tell–I was never abused in any way and I have no first-hand experience with being the abused child. But this IS the story I’ve heard all my life. I know what happens When an Abused Child Grows Up. And I know what that means to them. And I know how critical it is to their future.

There’s a saying: “what doesn’t kill you makes you stronger”, and while there’s some truth to that, the strength to grow past abuse is monumental. And I wish no one had or be that strong. To prevent abuse is a choice. To break the cycle is a promise. And, for parents facing the effect of a child that’s been abused and to children who’ve been abused, I want them to know there is a light at the end of the tunnel. And this is what it looks like.

When an Abused Child Grows Up – A Choice and A Promise 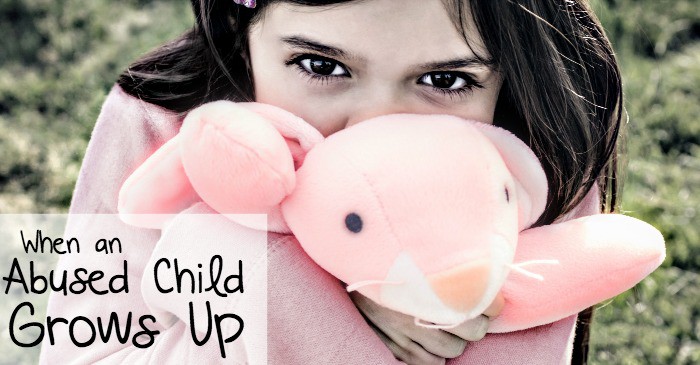 That’s the crux right there. They have a choice–to accept the abuse for what it was and move on, or let it continue to hurt them. They can (and some do, but certainly not the vast majority) repeat the offense. But they can choose not to. They can choose to be bigger people and watch for the signs they experienced. And share what they learned with others so that there’s a cycle of PREVENTION that starts. Just because a person was abused does not have to be the thing that changed them for the worse. And I think, sometimes, it’s hard to see that when you’re the person that was abused. Even as an adult. But I know that people can be beautiful, wonderful, and perfect, despite the fact that they were traumatized. Despite the fact that they were changed. Because, perhaps, they can make the choice to be something better than what the abuser tried to turn them into. 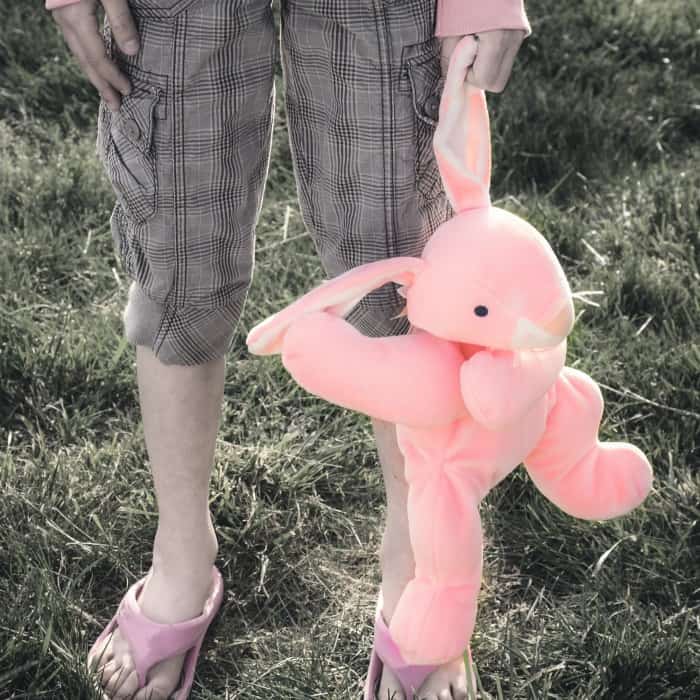 Again, there’s a story here, but it’s not mine to share. If you believe a child is being abused, please call the National Child Abuse Hotline at 1-800-4-A-CHILD. Do not walk on by.

If you would like to learn more about preventing child abuse, identifying it, and healing from it, please read through our blogger series for Child Abuse Prevention Month. I’ve joined with a ton of other very awesome bloggers to bring you all their stories. You can all their stories here at Beauty Through Imperfection’s landing page. 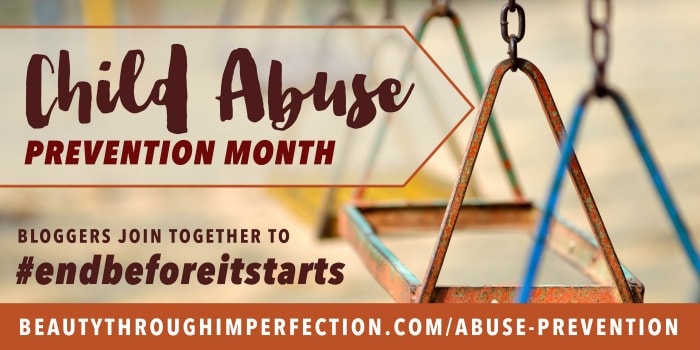