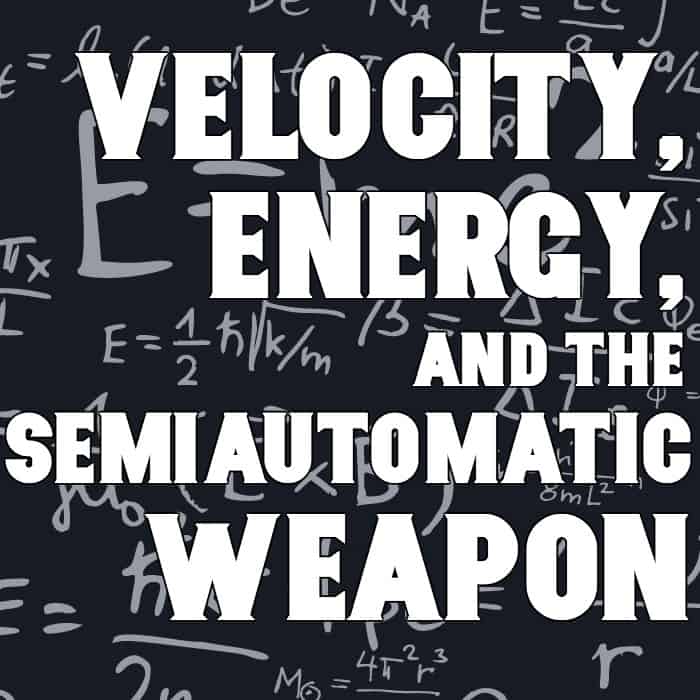 1 shares
(Inside: A brief discussion on why I think the science behind the AR-15 is why it should be banned. It’s Velocity, Energy and the Semi-Automatic Weapon, nothing more.)
I don’t normally get all soap-boxy because that’s just not me. But this is a matter of SCIENCE. This is a matter of VELOCITY and ENERGY and the impact those have on a body–and the rapid delivery system that the semi-automatic weapon known as the AR-15 can deliver this massive dose of death.
From the article that inspired me: “The injury along the path of the bullet from an AR-15 is vastly different from a low-velocity handgun injury. “ 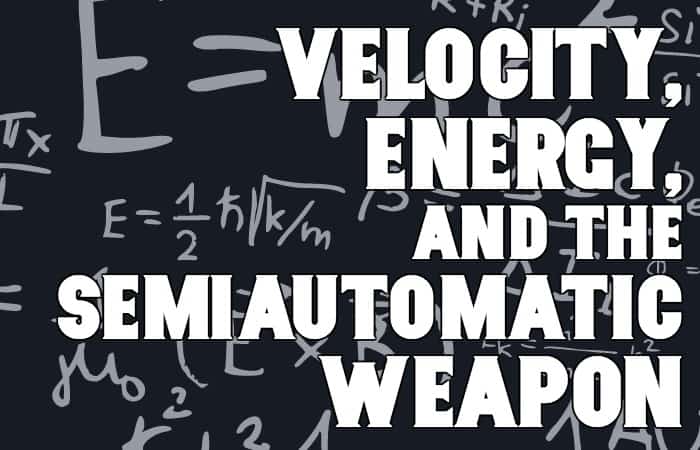 This is because the bullet coming out of an AR-15 is moving at a rate of about 3 times faster than that which comes out of a “typical” gun. And then there are more bullets. And more. And more. So many, in fact, the fire is so very rapid, you can catch quite a few holes before you can even fall to the ground dead.
With a regular low-velocity gun with just one bullet per single pull of the hammer back, you end up with A SINGLE hole that maybe passes straight through you and you get a chance to hold some pressure and get yourself patched-up, potentially. I have personally known a few people that have survived this exact problem–you see it on TV constantly. And, yes, you could get shot and fall dead instantly, but if you’re hit in a typically “non-lethal” spot, you have a great chance of being put in an ambulance and going home in a few days.
With the caliber bullets being used in recent mass shootings paired with the rapidity of delivery (hence: semi-automatic weapons having their name), the results are dramatically different. Your guts split and shatter like a melon in a Ghalleger show. You might have been hit in a typically non-lethal spot, but it doesn’t matter with these babies–your liver becomes goo, your gut shreds and a mountain of hurt is on you, inside you and you don’t come back from that…It’s just a matter of mass-velocity-energy exchange being so much greater than a “regular” hand gun delivers.
You don’t survive that, in most cases. You don’t even get a chance to GET to the operating table. And they have a really hard time saving you. 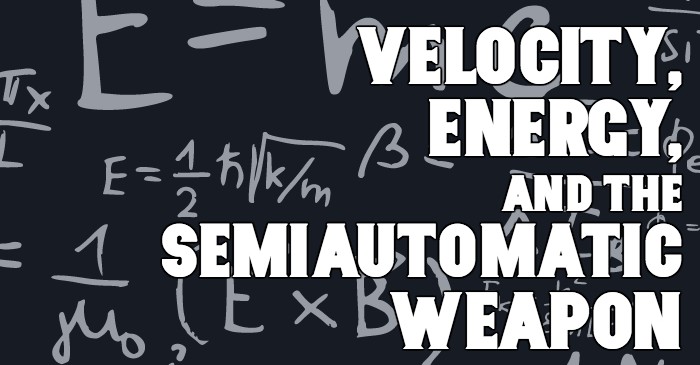 That is why the semi-automatic weapon is perfect for military use. They put your target down. Forever.
But that is also why they are NOT perfect for civilian use. We don’t allow civilians to have grenades. We should not allow them to have these rapid-fire-assualt weapons either.
I will not argue with people (even my friends) that disagree with this. I will not fight. I am so far from that person that I will post this, then avoid Facebook altogether for about a day or a week–I am non-confrontational on many fronts. But this is starting to get too big for people like me to sit and just let it settle itself.
Please, please, write your senators and congressmen. Please, repost this until someone listens–someone who finally understands that responsibility now leads to our children no longer being mowed down in groups.
This is not something to just shrug off. I am afraid to send my kids to school–because I know the math behind this. We can’t end the mass shootings with “it’s my right to own a gun.”

Yes, own your guns. But, please let’s stop putting AR-15 semi-automatics out there. If we don’t allow grenades on the street, why semiautomatics? What separates the two? Nothing. Absolutely NOTHING.
I’m not trying to be a pest. I’m not trying to destroy the right to protect ourselves in our homes.
But you would NEVER need to mow-down a field of deer (looking at you, friend that says you need that AR-15 for hunting…). You would NEVER need to mow-down a gang entering your home (looking at you, friend, who wants one for home defense).
These are just toys. And you all only want the semi-automatic AR-15’s to look cool–which is why the mass gunmen are choosing them. They want to LOOK badass as they kill those other people. They want to feel powerful with the big-boy toy in their hand.
But these toys have a culture of human death in mass settings. Let’s just be cool and put them away.