I’m not entirely sure if I’ve told you guys this, but I’m kind of in love with spicy things. Like “kind of” is a total understatement. I’m kind of obsessed. I’m like Bubba from Forest Gump–I can name 800 ways to eat spicy (and I can cook ’em all, too). Even Vegan Spicy Cupcakes {AKA Mexican Hot Chocolate Cupcakes}. I made this recipe some years ago when I was really craving a little chocolatey hot stuff (you know, chocolate with a little heat–it’s just a craving sometimes!). It was so good, I’ve made it many times since. And the result is always amazing. 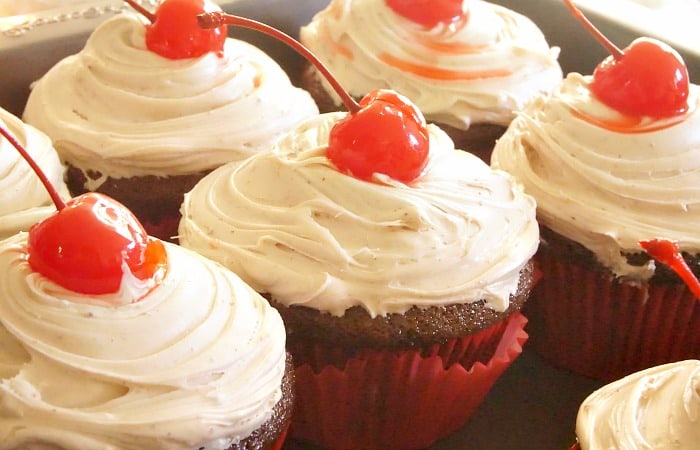 The cool thing about this recipe is that it’s pretty-much un-mess-up-able. You can’t make it too spicy, the balance of the chocolate just out-weighs it. And you certainly can’t make it not-spicy-enough because the subtle cinnamon really just makes the cayenne so vivid. The only problem I’ve ever had was the time that I didn’t make a double batch to feed all the people that decided to have seconds (I thought I was the only one in love with these, but apparently not). 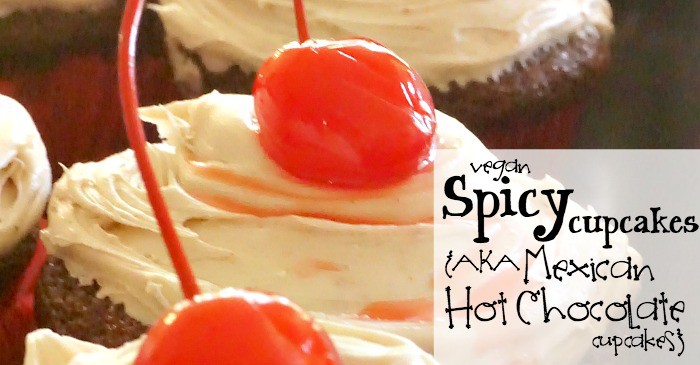 I can name 800 ways to eat spicy (and I can cook 'em all, too). Even Vegan Spicy Cupcakes {AKA Mexican Hot Chocolate Cupcakes}. 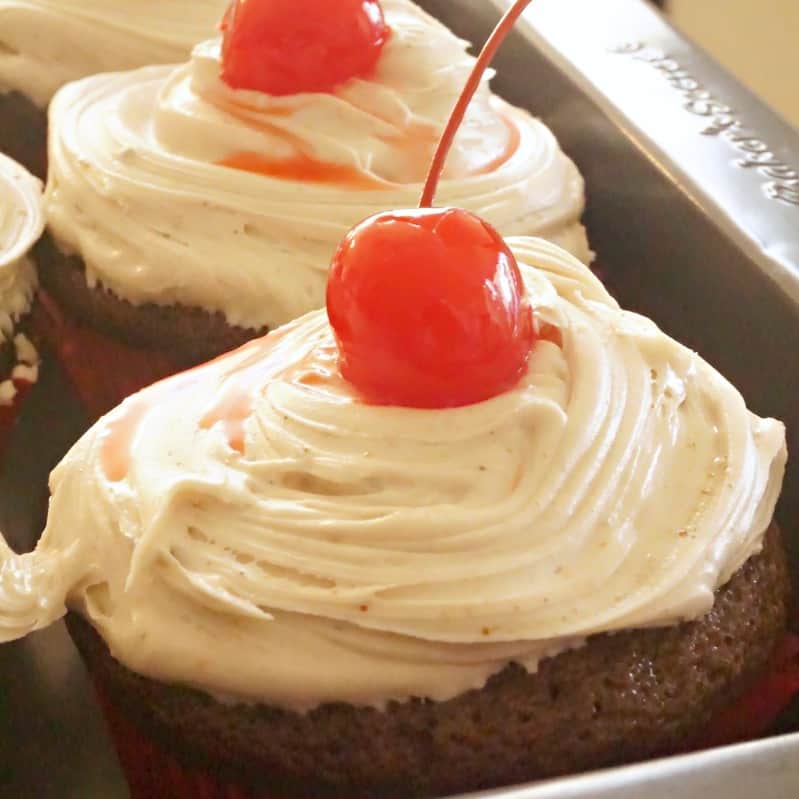 So, what do you think? Brave enough to give it a try? I’m telling you, if you like spicy…this is something you will want on your tongue. Your tastebuds can thank me by leaving a comment below…heh.