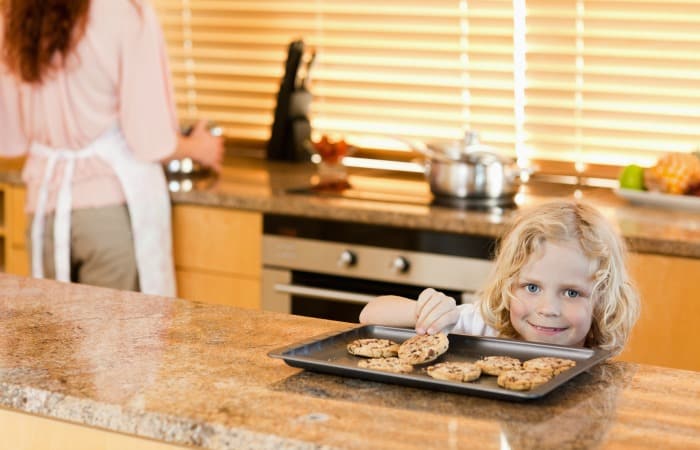 The other morning, I was minding my own and having my little cuppa with some crazy toddler-oatmeal action happening next to me when I got an email. My bank account was overdrawn. Puzzled, I dug-in. I’d been taken for $200 in the last 24 hours. And, when I started looking at things a little closer, I’d had over $1,000 stolen from me (in little bits and pieces) over the last 6 months. As I clean up the mess made for me, I was presented with a conundrum. So, I find myself Answering the Question: Mommy, Why is It Wrong to Steal?

This question, as it stands, seems like it would be an easy one to answer. But it’s really not. The fundamental answer? You can get in trouble–that isn’t enough for some kids (not the stubborn, bull-headed kind). For some kids, “trouble” doesn’t mean enough to be effectual…you know those kids. The ones for whom “trouble” is just a word–not a state that others fear. So, these are the answers I’ve come up with that might help–in the long run with those kids that really just would prefer to take–and let the consequences fall where they may.

Mommy, Why is It Wrong to Steal? 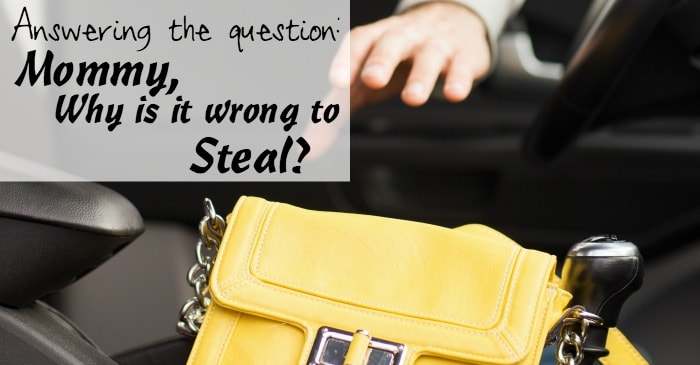 Although the second one: You didn’t earn it; is probably the most basic of ideals that adults can understand, I’m starting to see that, on a base level, kids just don’t get that. The concept of earning is, for kids, apparently, just a very foreign concept they haven’t figured-out yet. I mean, maybe it’s just my teen that doesn’t quite get “earning”, but I have a feeling it’s not.

So, it’s really that last one that I’ve come to that can really get through to kids. They get “feelings hurt”. They understand the immediacy of “that hurt my feelings” or “my feelings hurt when you did that”. And transferring that idea to the act of stealing is, probably, the one way to get through to kids that might not otherwise get the other 9 million reasons that stealing is bad.

Although, I guess, long term, that won’t work with the warden. Heh. 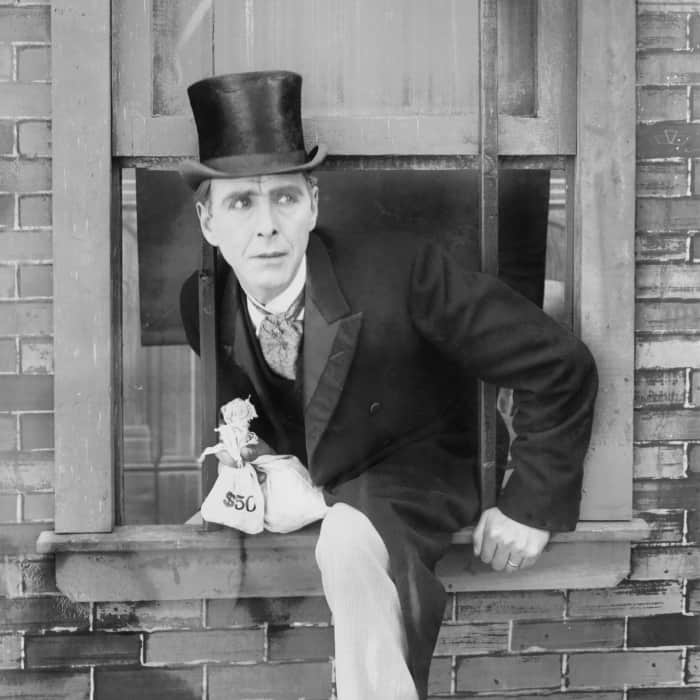