Alright, so I have a major confession to make. I hate the word “crust”. Like some people hate the word “moist”–I have no problem with that one. But the word “crust” just brings to mind yucky images and I just would rather not go there. However, I AM quite impressed with myself because I think I’ve turned a corner. Yes, my lovelies, I have begun to think maybe the word “crust” isn’t so awful, after I made this yummy Vegan & Gluten-Free Pie Crust that’s Flakey & Delicious. I’m writing about the crust because it was the only thing that turned-out right about the recipe I set out to make. So, #piefail, but #piecrustrocked. What can you do? LOL! 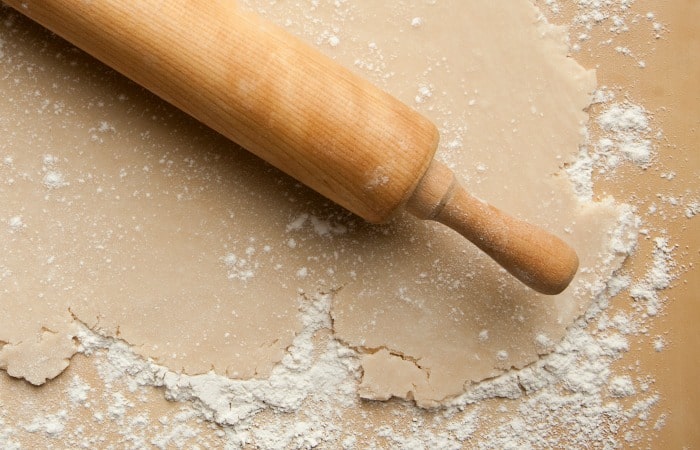 My hate of the word crust started at an early age. I can remember putting my hands over my ears anytime I thought someone might say it–which meant a lot of holidays I was hands-over-ears around dessert-time. Made for awkward conversation. But, I think I can finally get past that and stop being “the cousin that covers her ears like a weirdo” and become “the cousin that says “pass me the pie with the vegan and gluten-free CRUST really loudly”. Unfortunately, I think “like a weirdo” may still be on the end of my nickname.

Regardless, I’m pretty stoked about my chances that my relatives won’t even know that I’ve served them a Vegan & Gluten-Free Pie Crust under their holiday favorites. I mean, baking gluten-free is kinda hard…but this is like the PERFECT use. So easy, fast and way better than the store-bought-pie-crust-I-can’t-even-eat. Which makes this awesome. Just like that. Heh. 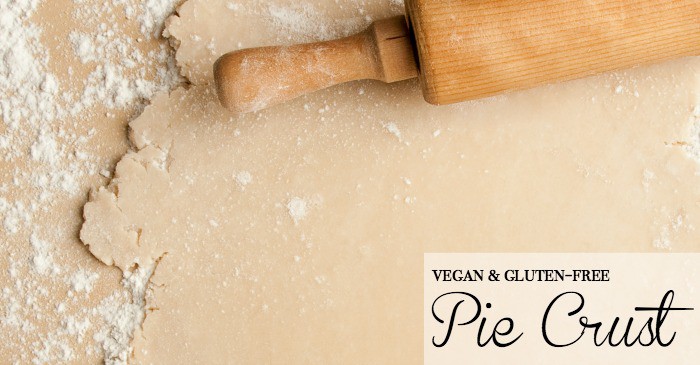 I made this yummy Vegan & Gluten-Free Pie Crust. I'm writing about the crust because it was the only thing that turned-out right about the recipe I set out to make. 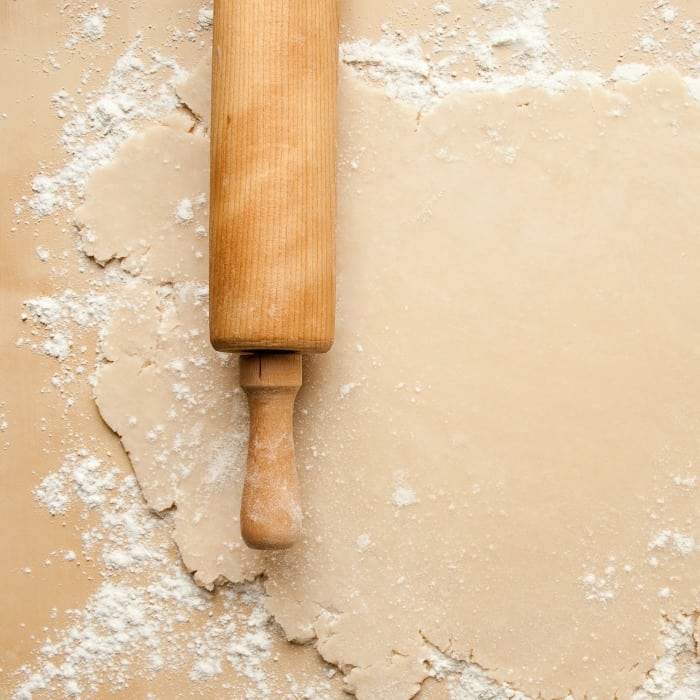 S0, what do you think? Willing to try the vegan and gluten-free pie crust? Let me know how it turns-out by dropping a comment below!