Breakfast this Sunday was the best I’ve had in a really long time. I mean, I knew this gluten-free diet would be hard, but I didn’t know so many things would come across my computer screen…But my day was totally made this Sunday and this is why. My friends, I would like to present to you the unofficial Vegan & Gluten-Free Krispie Kreme Donut Holes Copycat Recipe. Love it, because, my lovelies, it’s for real and it’s that good. 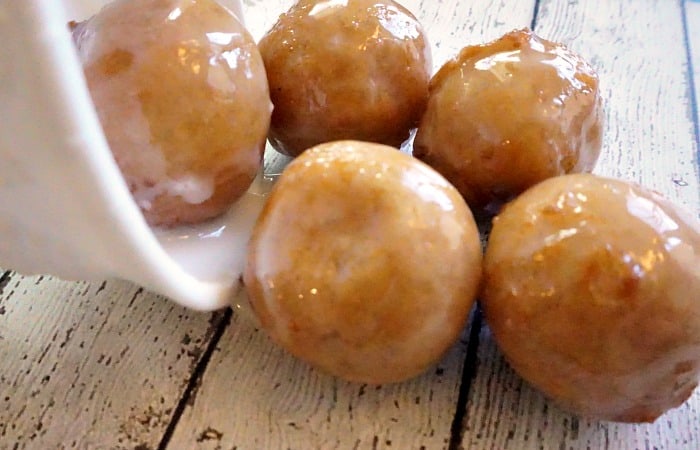 I spend like half my life now on Pinterest…its like a relaxing hobby I can do when I’m out. There’s no way to color when you’re sitting in the car waiting for a drive-thru or killing time in a line at the DMV. But Pinterest? Yup. So, I’m hunting around the other day for cool things to pin and I found this awesome recipe for Copycat Krispie Kreme Donuts on one of my favorite blogs, DinnerThenDessert. I kind of fell in love a little, but it was all like a “normal” recipe. For “normal” people. Not for me. I was sad in a tiny little corner of myself…I really wanted those donuts. But I couldn’t resist. So, I modified the recipe and this was the awesome result. I love these donut holes. Because, my lovelies, it’s for real and it’s that good. 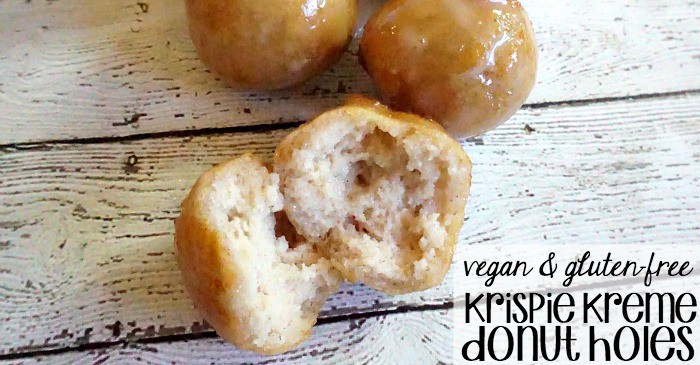 I would like to present to you the unofficial Vegan & Gluten-Free Krispie Kreme Donut Holes Copycat Recipe. Love it, because, my lovelies, it's for real and it's that good. 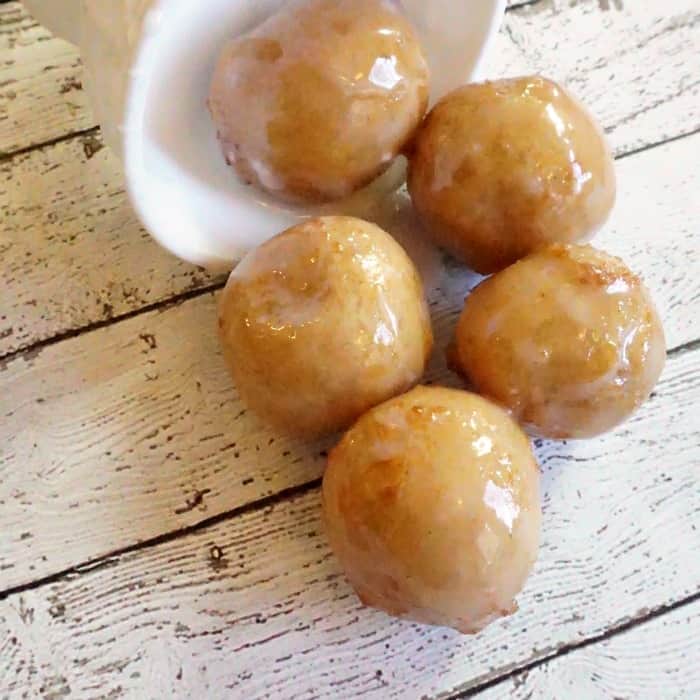 Are you in? Gonna make you some awesome Vegan & Gluten-Free Krispie Kreme Donut Holes? Lemme know how they turned-out. I need to hear from you…I need to know if you love them as much as I did…Heh.