As fans of the Harry Potter series are aware, The Boy Who Lived grew up without ever knowing his parents. Nevertheless, he encounters several mentor figures throughout the series that offer him bits of advice he may have missed out on while living with the Dursleys. Here are a few pieces of parental advice that Harry hears throughout the series. 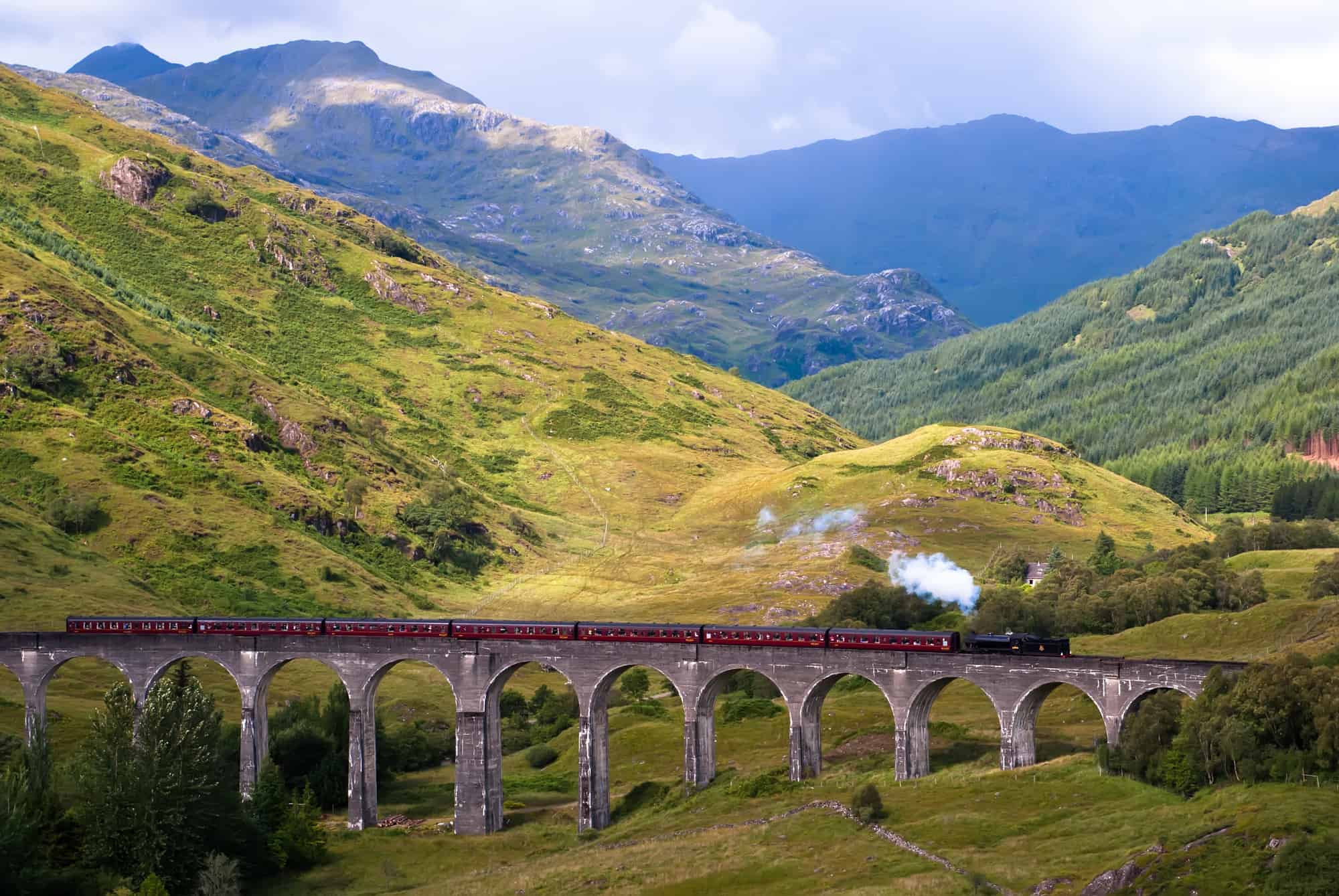 Look For the Beauty in Others

Remus Lupin, a childhood friend of Harry’s parents, meets Harry the year he acts as Hogwart’s Defense Against the Dark Arts teacher. Lupin tells Harry that his mother Lily “had a way of seeing the beauty in others,” especially when they couldn’t see it in themselves. Make sure that your kids understand how important it is to look for the good in everyone.

At the end of Harry Potter and the Chamber of Secrets, Hogwarts headmaster Albus Dumbledore tells Harry that “it is our choices that show what we truly are, far more than our abilities.” Don’t let your kids be discouraged if they don’t succeed at something in life. Instead, let them know that making the choice to try is what’s important. 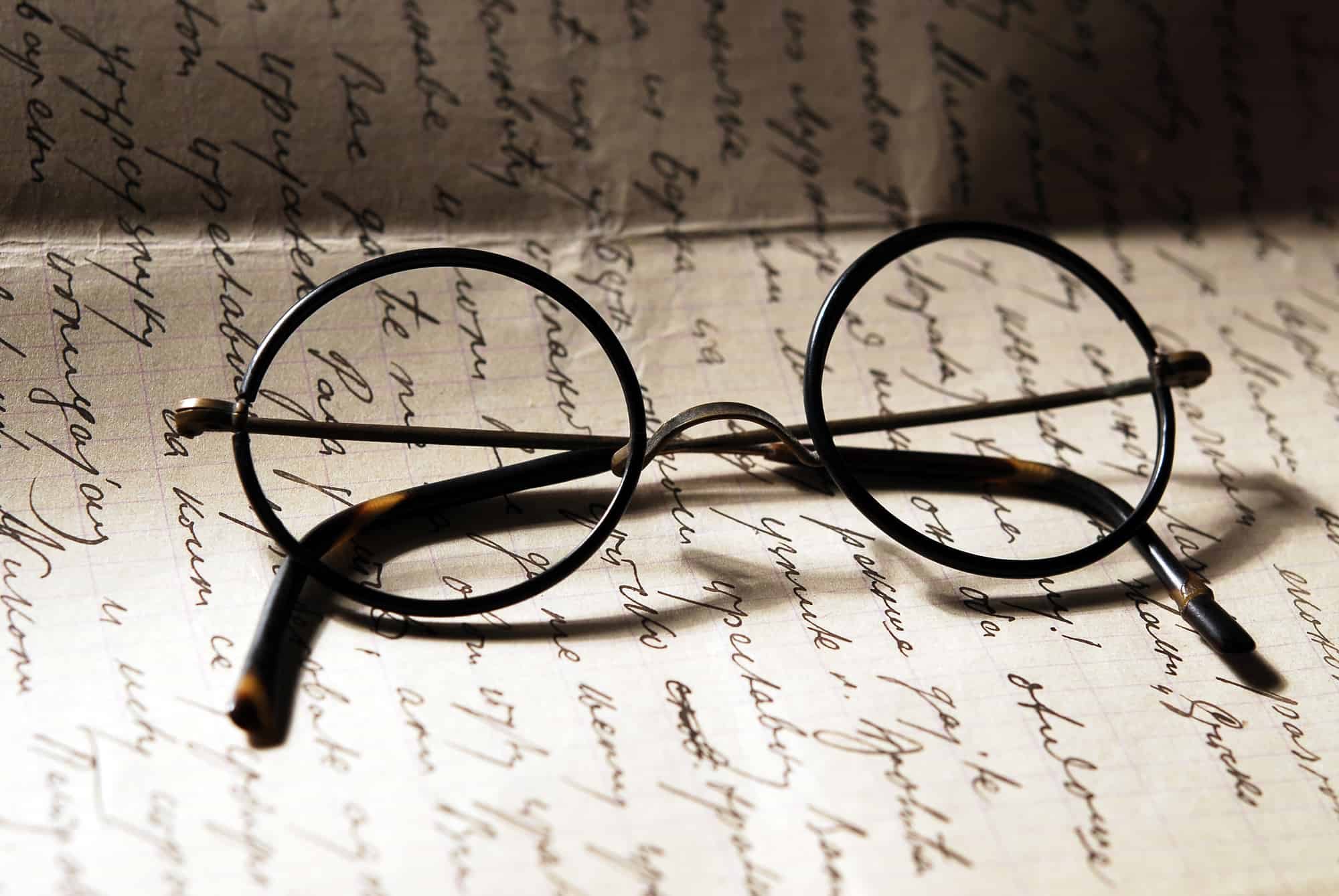 Be the Best You Can

Harry’s godfather Sirius Black is a mysterious character when he’s first introduced. While it seems at first like he’s going to turn out to be an antagonist, he ends up becoming a good friend and father figure to Harry.

In Harry Potter and the Order of the Phoenix, he tells Harry that everyone has both light and dark in them. “What matters is the part we choose to act on,” he says, “That’s who we really are.” Encourage your kids to act on their better impulses and to do what they can to do good for themselves and others.