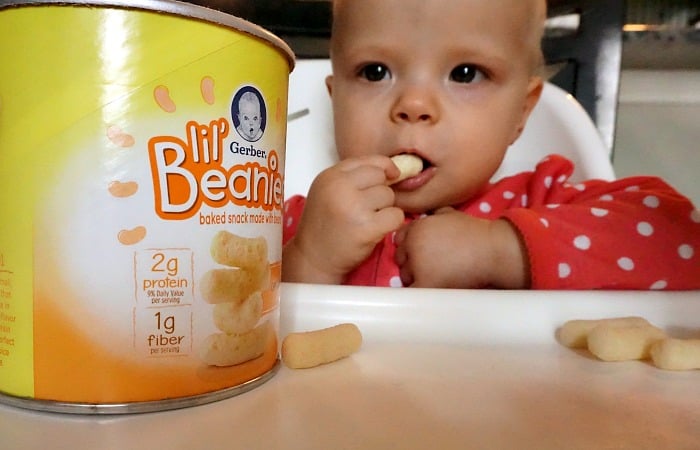 Being a toddler mom of two is…well, interesting. Tons of fun (toooons), but also one of the most rigorous experiences. Seriously. I think I get a workout just from following around behind them and picking-up the path of destruction that lays in their wake. And getting them to do “good” things like going to bed on time or learning to potty train? Not easy. So. Not. Easy. Friends, I have to go to some pretty strange lengths to get things done that need doing. And this is How I Trick My Toddlers Into Eating Vegetables, which is one of those things that just needs doing. Heh.

How I Trick My Toddlers Into Eating Vegetables

My oldest (who’s 14 now) finally caught-on with how I trick my toddlers into eating vegetables and he TOTALLY thinks it’s awesome. And continues to eat the veggies–even though he knows they’re there. Which is really cool that I know these tricks work. Because I’ve been doing them all along with him, too. And now he has good veggie-eating habits I wouldn’t change for the world. 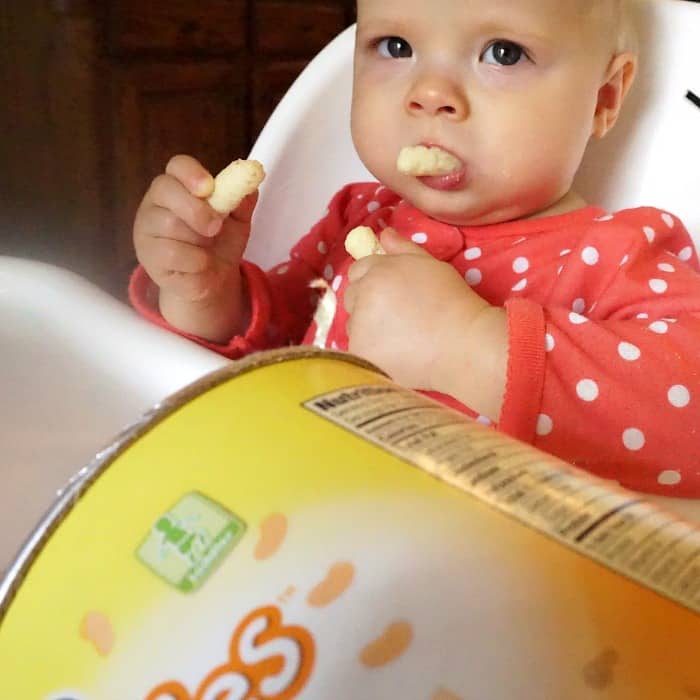 And, don’t forget to hit-up WalMart for your Gerber Lil’ Beanies. It’s totally a #GerberWinWin that you can get a little veggie in your “chips” for your toddlers. LOL! 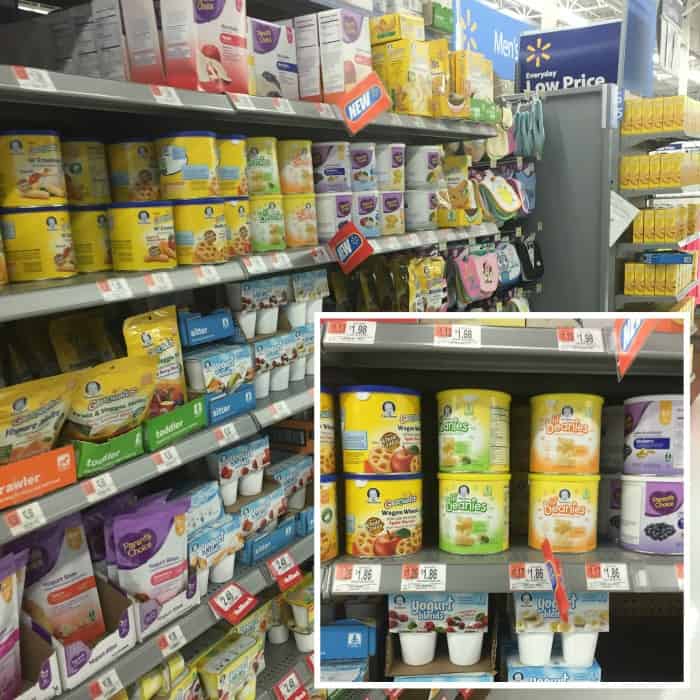 If you love this, be sure to pin it! I’d love to know you’re out there sharing with your friends.