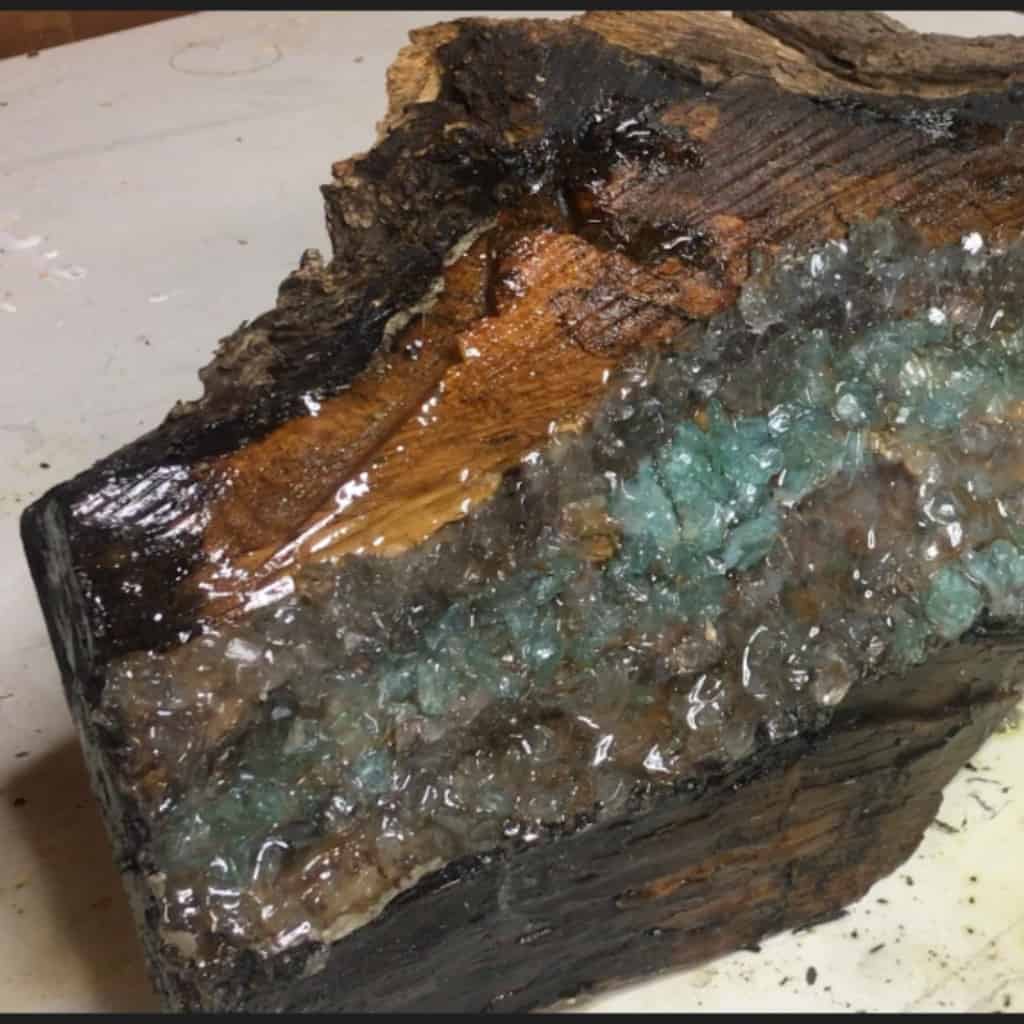 (Inside: Sometimes things don’t work out as well as you’d planned. This DIY project was just that. Nothing went the way I thought it would. But now I know how not to make a faux agate/geode river table. Lesson learned.)

Confession time: I’m not a hard-core anything.

No, really, if you ask anyone I’ve ever worked for or spent any time with, they’ll tell you I’m really good at a lot of things–but not great at any one thing.

And that includes making stuff like a river table.

I’m really good at coming up with ideas (if there’s anything I’m great at, it’s thinking of ideas), but the execution is always another matter.

I can pull some awesome things off, don’t get me wrong.

But sometimes I fail.

Today was a fail.

Because we all have been inspired to make one of those faux agate/geode river table things, right?

But sometimes we need to know what NOT to do to do it right. Makey-sensey?

So…here’s where we are. 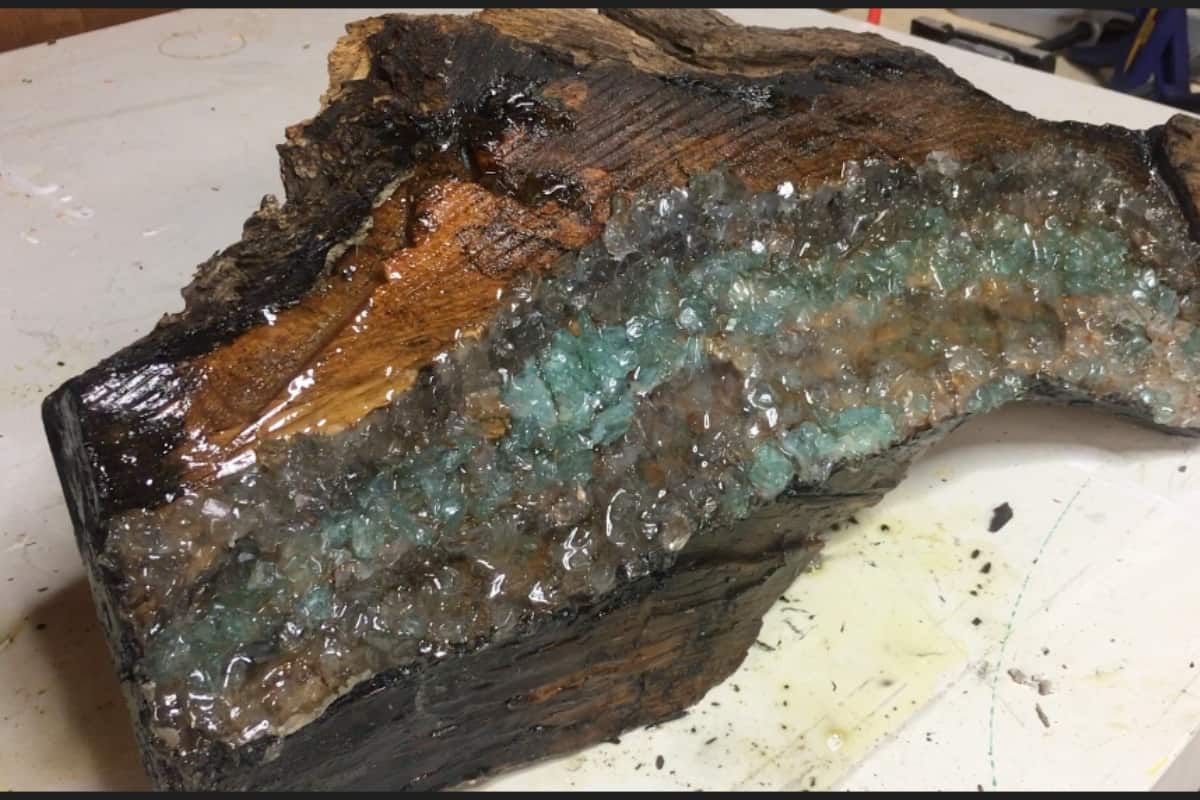 Faux Agate River Table – How Not to Make One

My biggest mistake was the clay. I probably could have made a pretty faux agate/geode river table in miniature.

But when the wood broke, I lost half the supports I had on the one side. Then, left with little or no choice but to fill in a long side with SOMETHING, I turned to the wrong material.

I probably should have gotten a new piece of wood–perhaps one not so old and dry, then used tape on each end to make a dam instead of clay.

So, I’ll try again one day and see how that works.

BUT! This was a great way to learn why people recommend things the way they do. I mean, how many fails of this do you see online? Like none.

So, this is a nice one to just get that knowledge base built. Because it’s sometimes nice to know the why of things instead of just “this is the way it’s done.”

Now, if you totally love this, get me some action on with a little pin, or subscribe to my channel. 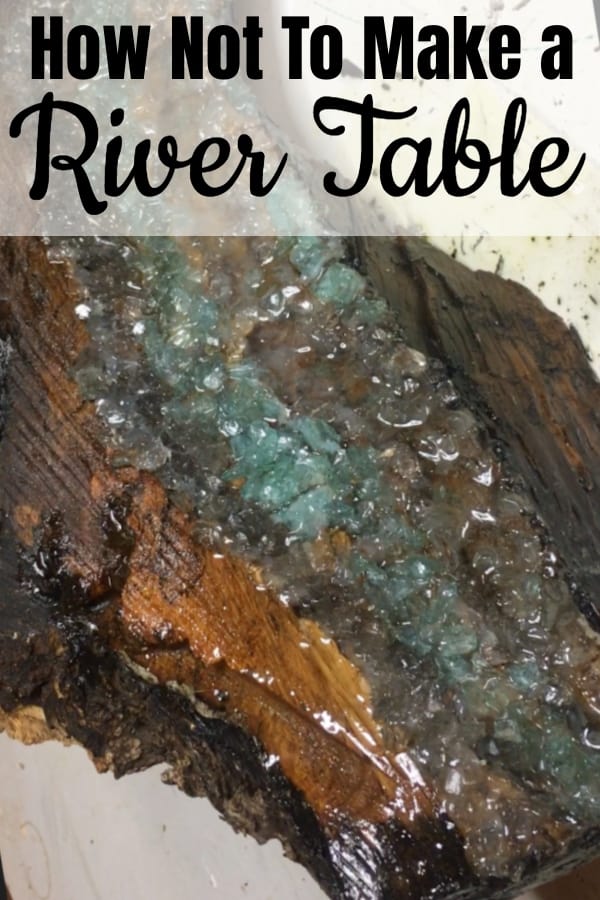