Can I fly? - Nerdy Mamma

When my hubby was a kid, he always wanted to fly. In fact, at somewhere around the age of 12, he was given an opportunity to learn to fly. There was a “glider’s” club in his community that offered lessons–FREE! All Hubby needed was $6 for insurance. Well, guess what Hubby didn’t have. 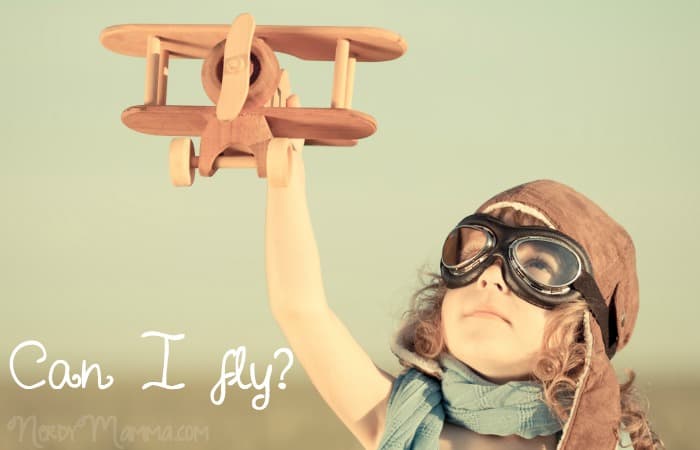 My husband eventually grew up, we met, married, had a couple kids, and he still wanted to learn to fly (still didn’t have the $6). The kids grew up, one finished college and the other didn’t want to go to college, so we were DINKS (Double Income, No Kids). Meaning that we had a little (not a lot) of extra money. I had no idea how much it would cost to learn to fly, but I saved up a couple thousand dollars, and on our anniversary I gave the cash to Hubby and said, “Here, get started on learning to fly.”

Not only did I not LIKE to fly, it literally made me ill. I’d flown commercially several times, and I hated it. I’d flown in a private plane one time as a teenager, and I hated it. Not only that, but I have a problem with heights. OK–don’t tell anyone–but, it is more than a simple fear of heights (and I hate to admit that I’m afraid of anything), I have acrophobia. 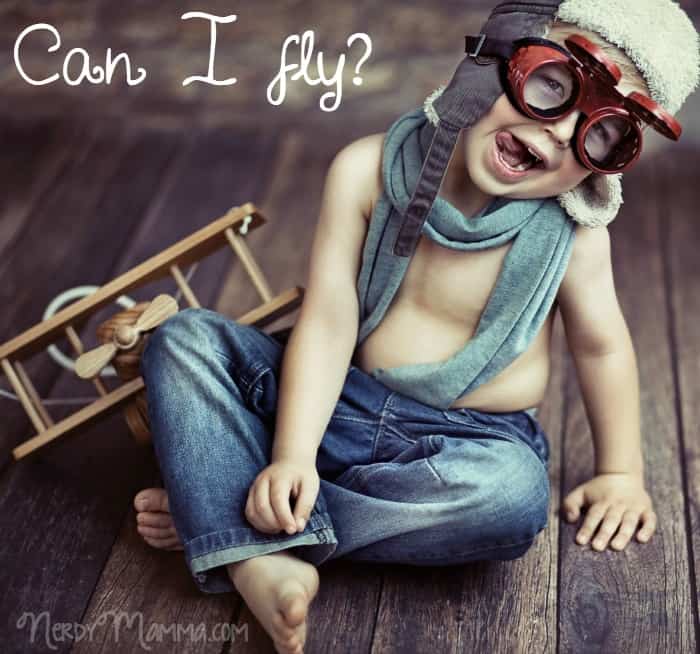 What a dilemma! I had started this ball rolling by encouraging Hubby’s endeavor. Now, I was stuck with the consequences of my actions. I sort-of told my hubby that I wasn’t looking forward to being left on the ground when he went flying. So, I figured that the best thing for me to do was to get over my fear of heights and dislike for flying. (Easier said than done.) My goal was to just become acclimated to flying. I talked to Hubby’s flight instructor, and he recommended that I take a few flying lessons called the “pinch-hitter’s course”. He would teach me to land the plane in case of an emergency. That way, I could become acclimated to flying, and if Hubby and I were ever flying and something happened, I could possibly get us out of a fix.

My first experience flying a plane was when Flight Instructor let me sit in the left seat (the pilot’s spot). He took the right seat, and Hubby sat in back. We took off in the 4-seat Cessna, and I started getting queasy. We flew away from the small airport, and I got more and more queasy. Then, Flight Instructor told me where to put my hands and feet and informed me that I was flying the plane. (Did I mention that I’m a control freak?). My stomach didn’t immediately settle down, but flying a plane is PRETTY DARN COOL!

So began my Love-Hate relationship with flying. 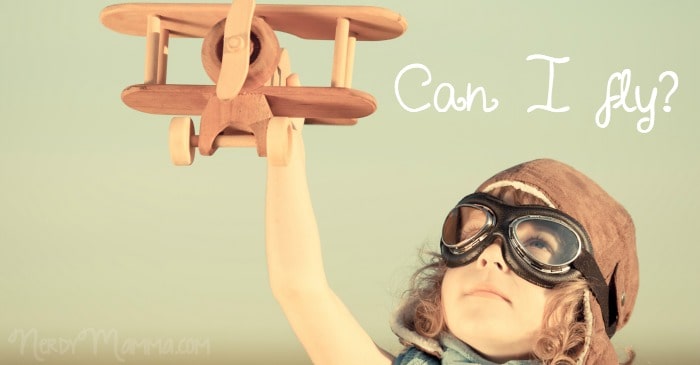