(Inside: Look, I don’t always eat vegan, but when I do, I do it with gusto and a lot of flavor. This recipe for Instant Pot Vegan Tacos is no exception. Savory and so flavorful I about die with every bite.)

So, I know that I write quite a few vegan or vegan-esque recipes.

We have a lot of random allergies in my family, so it’s what works for us.

That doesn’t mean we’re strict vegans, though, and we often find our dinner entree is most decidedly NOT vegan.

But, this time, I couldn’t help myself.

Yes, I just quoted the Mouse there.

In regard to Instant Pot Vegan Tacos. Wouldn’t ‘ole Walt be proud?!

In all seriousness, I know I have some wicked skills with the kitchen–heck, I kind of grew up in one, whether it was cooking, helping, cleaning, haranguing my mom, you name it–I’ve basically made the kitchen my home for a long long time.

But 9 minutes is kind of awesome, right?!

And that my entire family could eat this meal and no one would get sick?!

I feel like I just won the “mom of the year” award or something. 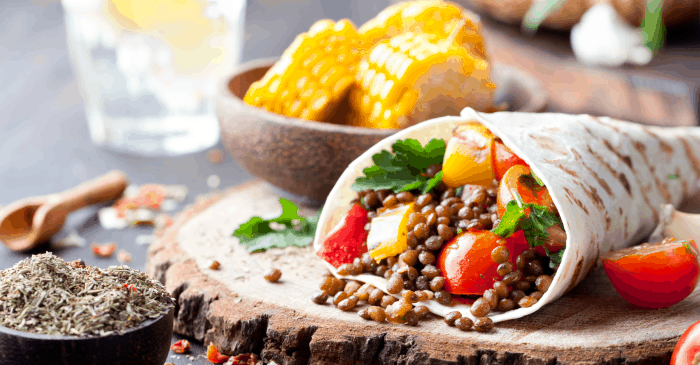 Sure, you can make something in the microwave, like a TV dinner (does anyone eat those anymore–I hope not, they can’t be good for you) or whatnot in less than 9 minutes.

But a home-cooked, mom-made meal? I don’t think that’s an every-day occurrence.

Dude. These Instant Pot Vegan Tacos win, if for no other reason than the Instant Pot was licked-clean by the hubby afterward–but they only took me 9 minutes to make, so…SUPER WIN! 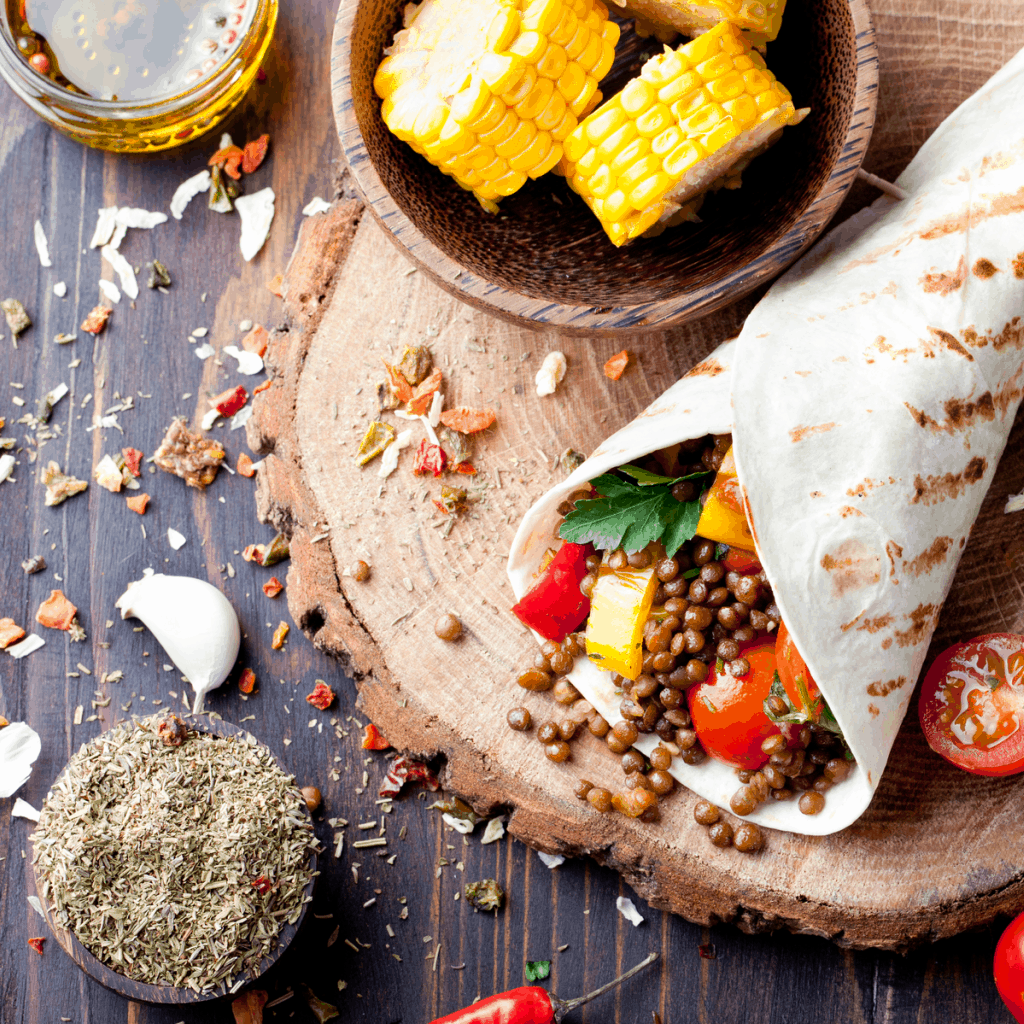 Ok, my vegan-ized friends, let’s pin this Instant Pot Vegan Tacos recipe so no one gets hurt–and we can all easily find it on Meatless Monday–or every day, again. 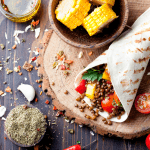 Look, I don’t always eat vegan, but when I do, I do it with gusto and a lot of flavor. This recipe for Instant Pot Vegan Tacos is no exception. Savory and so flavorful I about die with every bite.