Leggings have been a really big trend for awhile now, they have replaced jeans, sweatpants, etc.  Everyone knows what a woman’s perspective on them are, either they love them or think they are the worst things ever. Well, I think it’s time for everyone to know the dude’s perspective on leggings. Now I can’t speak for EVERY guy because everyone has their own opinions, but I can give you a general perspective on the pros and cons of leggings in a man’s eyes. 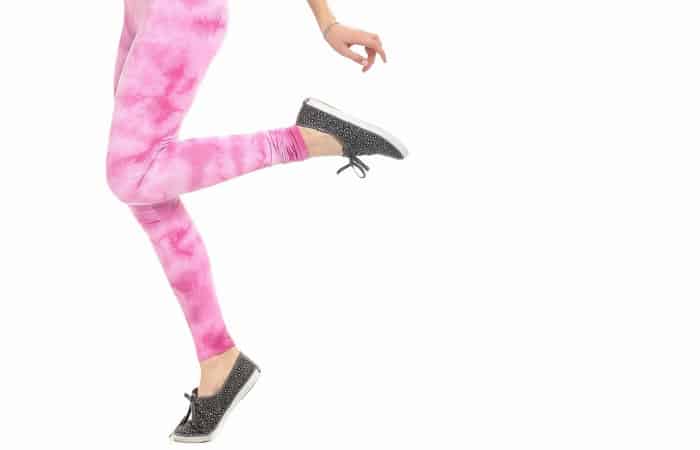 Do They Look Good?

Well, you may or may not care whether a guy thinks they look good or not–but some women might and the answer is yes, they look great! Now, again, I cannot speak for every man because we all have different opinions but personally, I think leggings are hot! But only if you know how to wear them and by that, I mean leggings shouldn’t be just a “buy any pair and throw them on for any occasion” kind of thing. I think they need to be thought out just like any other article of clothing.

Patterns are a tricky thing when it comes to leggings. Since becoming such a big trend, there are leggings with ALL kinds of different patterns and pictures on them. And some are cool and sexy, but to a certain point, I see so many people mixing and matching awful patterns as a daily outfit when it looks more like something one would wear to bed. So just keep in mind that simplicity can be the best decision, maybe if you wanna wear some patterned or crazy leggings you could be subtle with the rest of your outfit and wear some leggings that POP! 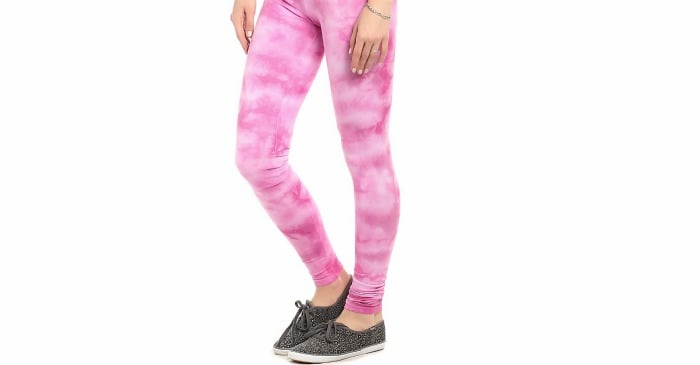 Don’t Over Do It!

Now I get it, leggings may be comfortable and easy and this is just one man’s opinion but I think you shouldn’t let leggings take over your entire wardrobe. I mean sure if you have a busy week or there’s some other reason as to why leggings are just more convenient for that day then by all means. But if you have a chance, try and change it up every now and then with a skirt, dress or jeans, just for variety.

Now, ladies, before you head after me with pitchforks, remember, this is just ONE dude’s perspective on leggings and, in the end, I believe that no matter what anyone has to say about them or thinks of them, if you like them then you should rock them! And that’s the most important thing of all. But, whatever the reasoning is of why you like them. Just don’t get me started on men’s leggings, that’s an ENTIRELY different story. LOL!

What do you think of leggings? Dying to get you some? Just pop on over to Chantal’s Facebook group, Nerdy Mamma’s Secret Stash of Lularoe (just search for it if it doesn’t come up automatically). She’ll be selling these goodies, along with a lot of other cool clothes from Lularoe. Because it’s awesome.

And don’t forget to pin this–you know, because you’ll want to re-read this later to remind yourself how awesome leggings are.