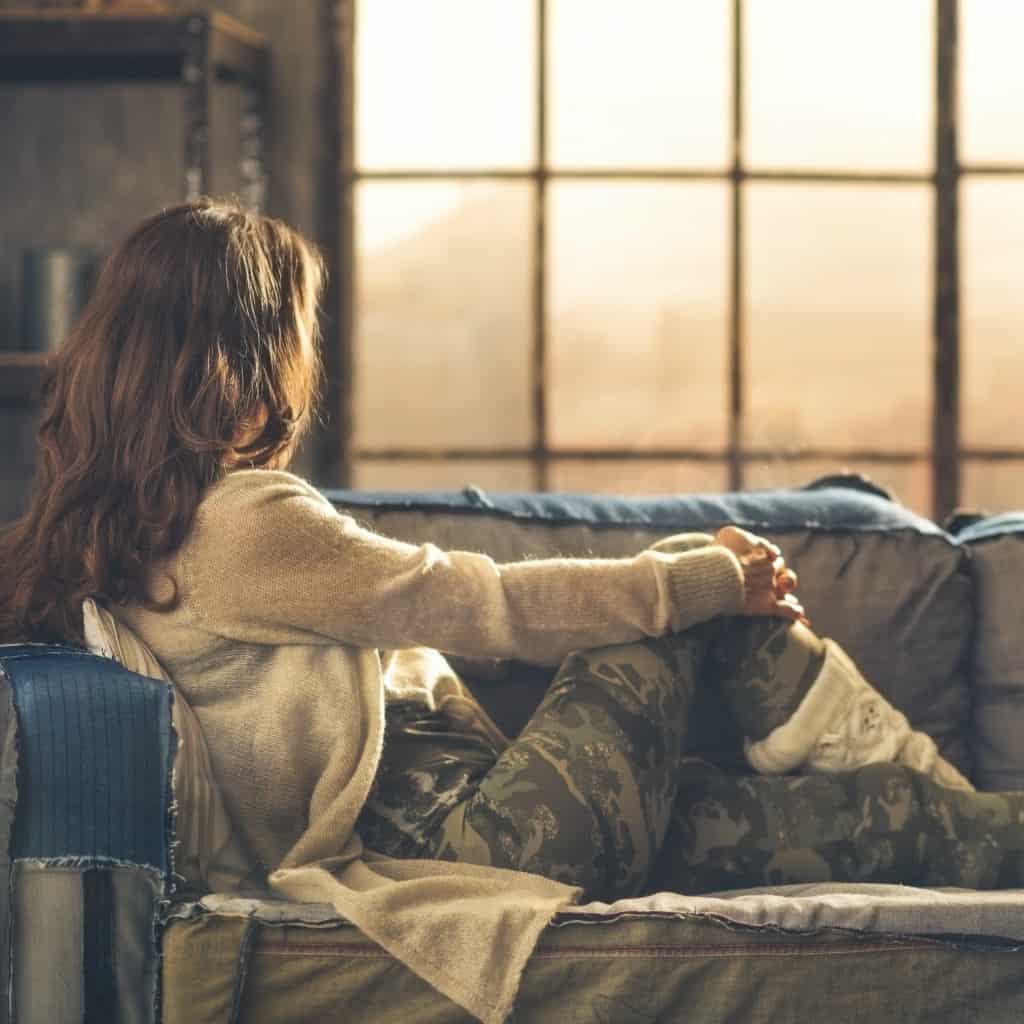 I have heard so much chatter in the interwebs about the The Great Legging Debate. Pictures of women wearing leggings first came out a few years ago–all over Facebook with “are those pants?!” in the captions. It was probably the same in ancient Rome. They were probably sending around mosaics on tablets asking “are those pants?!” with Aggripina boldly strutting through the market in leggings…We’re going to walk through this argument, though. And, my friends, we’re going to settle it. 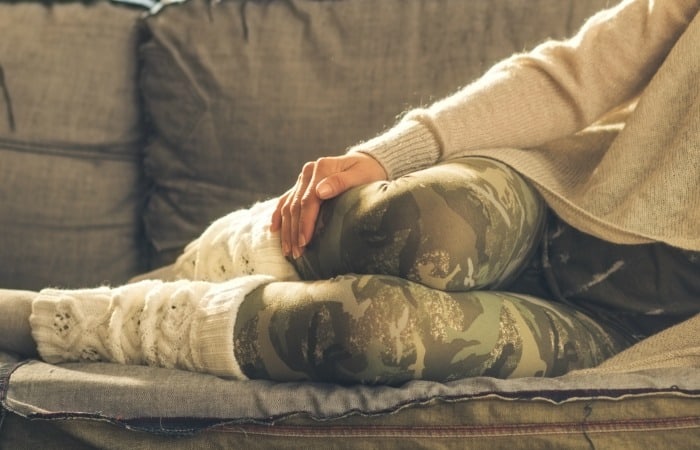 The Great Legging Debate–They’re NOT Pants

I don’t even get this part of the argument. Heck, I don’t even know why this is an argument. Wait. No, I’m trying to be dispassionate here. I guess, the thing here is that they’re skin-tight, usually. Unless they fit terribly. Then they’re not skin-tight. Heh.

And they are, often, much cuter than “pants”. Wait. That’s a bad thing? I guess it must be. I mean, like shirts aren’t allowed to be cute…oh, wait…

Oh, and leggings are super adorable when you put a long shirt over them…grrr…this part of the argument is just SO HARD. Because, yeah, that doesn’t make them non-pants. That just makes them cute. Grrr… 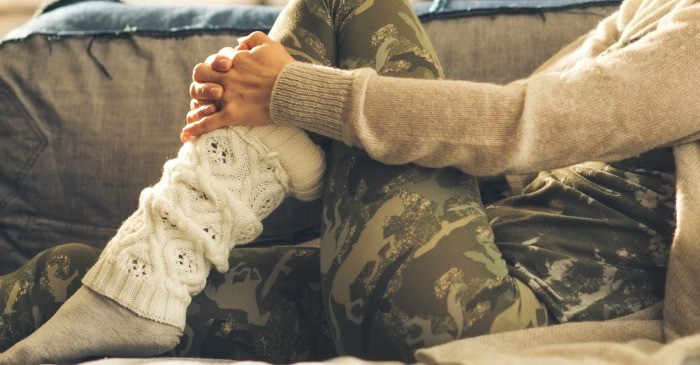 Ok, so I should be transparent here. I love leggings–(grr, trying to be unbiased is hard). Ok. But, seriously. They’re pants. They cover my butt, go down my legs, they’re made of a cloth or cloth-like material (heck, if they’re made of paper, they’re PANTS). That doesn’t mean that they’re jeans, but they are pants. Like khakis aren’t jeans…and slacks aren’t jeans…pants is pants, friends.

I just can’t break past it…the dern things are pants. Even jeans can be “painted on” and ridiculously tight. So, why would making the pants out of a super-soft cotton and being comfy in them make them any less of a pant? It doesn’t.

Alright. So, there you have it. There’s no argument. The Great Legging Debate is officially settled. Leggings are pants.

Now, you can come to the dark side with me and check out what I’ve got going on with Lularoe in my VIP Facebook Group. I’m in love with the leggings so much that I seriously am buying a whole new wardrobe–and now I’ve signed-up to be a consultant. Come on over to the group, check it out and find out how a pair of leggings can not only change how you feel about yourself, but also change the world.