I was introduced to motherhood in a very round-about way. First, with the adoption (and he was 7–so the learning-curve was different than babies), then my baby came home (both of them) from the NICU, where they’d been the ones in charge and I’d just been in the passenger seat. I was so scared. So worried I’d “do something wrong”. Man, I really, really, really needed a tutorial (ahem, a blog post from someone would have done) so I knew these 5 Things I Wish I’d Known Before I Brought Home Baby. Seriously. I was tragically misinformed. Heh. 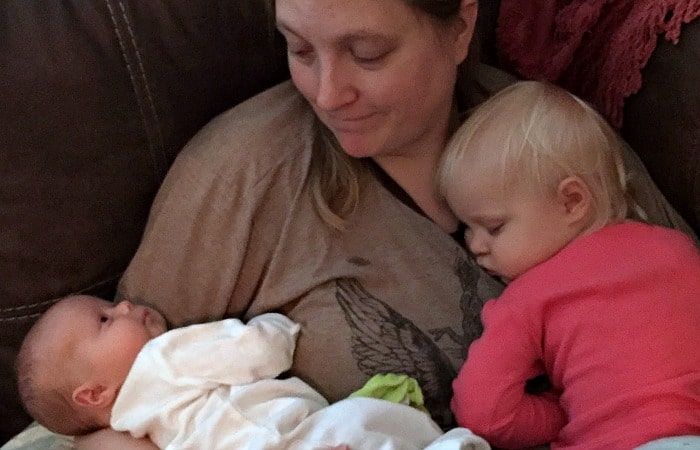 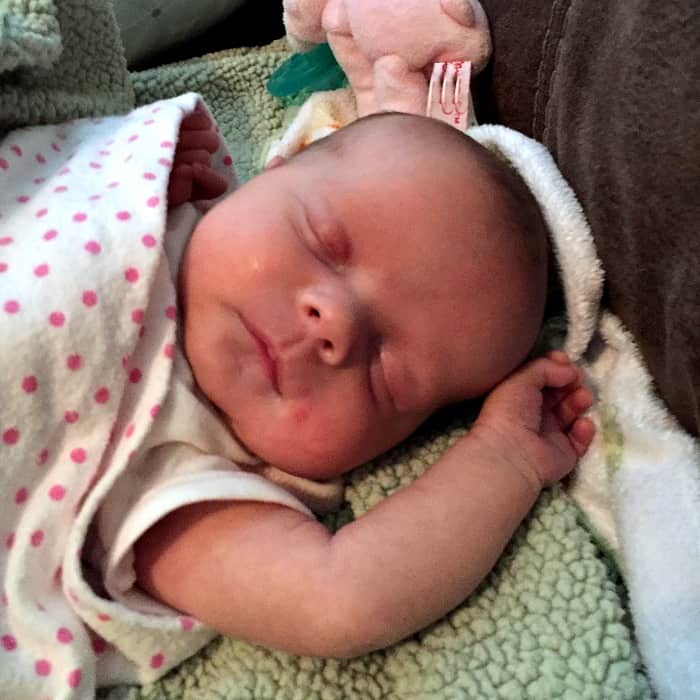 The other little thing I wish I’d known? These 5 crazy baby hacks, for one, but seriously, I think I’d like to have known about how diapers are not created equal…or maybe it’s babies’ butts that aren’t all the same. For reals, I found that Huggies fit our bottoms best–making every hug as good as the first… 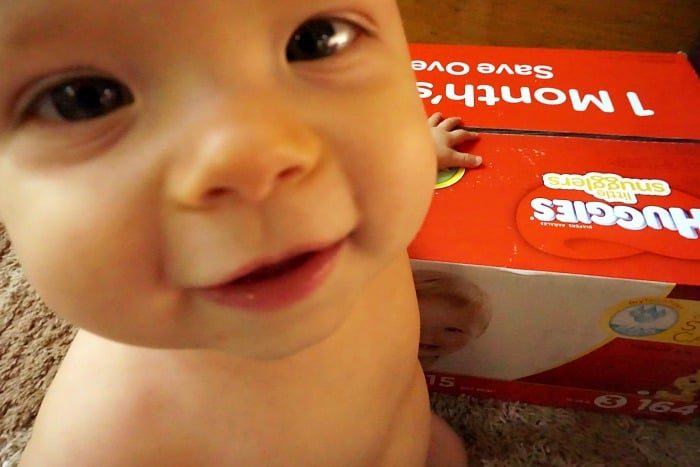 We pick up our Huggies in a month’s supply at Sam’s Club. Pretty much seals the deal that I can save so much money on something we HAVE to have. LOL!

Even better? You can buy any two packages of Little Snugglers diapers and/or Natural Care wipes between 5/9/16-6/30/16, snap a photo of your receipt and email/text it to Huggies@uploadreceipt.com by 7/15/16 and they’ll send you a code and instructions within minutes for a $10 Sam’s Club e-gift card! And, you’ll also get $3 in instant savings off Huggies Diapers at Sam’s Club from 5/11-6/4. Nice, huh? 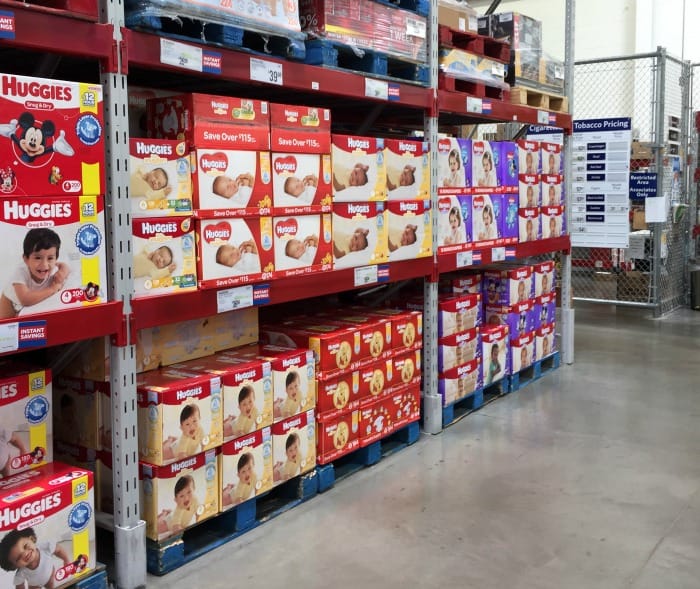 Did you have anything you wished you knew before baby came home? Leave me a comment below or hit me up on Facebook! I’d love to hear if anyone else was as clueless as I felt! LOL! 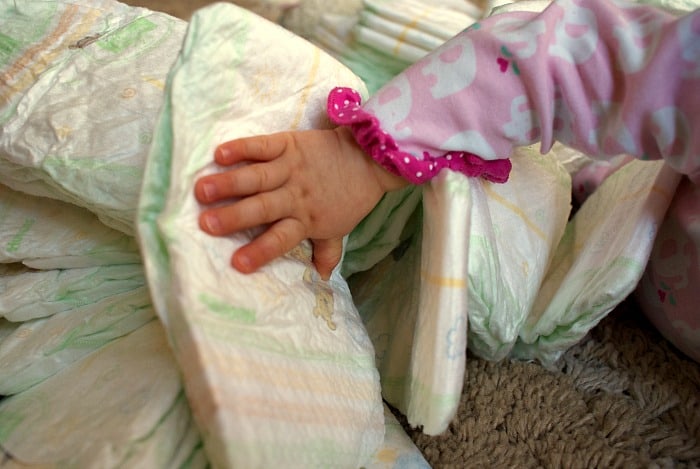