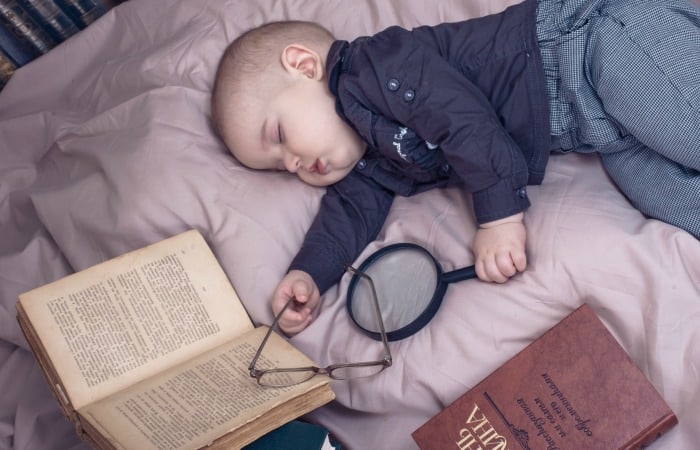 So, I know that I’m not crazy. My toddler, smart as she is, isn’t capable yet of understanding some of the words that I say, and certainly not some of the phrases that come out of my mouth. I can see it in her eyes–so I know, I know that these 5 Phrases that DON’T Work with Toddlers. But I say them anyway (as I think most moms do) and this is why.

They’re so cute when they’re asleep, aren’t they. I mean, I just want to…anyway…it’s like they know they’re getting away with murder, simply because they don’t really get the meaning of these phrases. And you kind of have to give it to them. I mean, that’s pretty smart, right? They know. But then they don’t, so they can totally ignore you. I mean, I wish that defense held-up in court. Like “Judge, I knew I wasn’t supposed to run into traffic, but the language my mommy was spouting was not something I quite got–so I just ignored her. And you have to give me a get-out-of-jail-free-card because, you know, I’m cute.” Damn them, because that DOESN’T work in court. Heh. 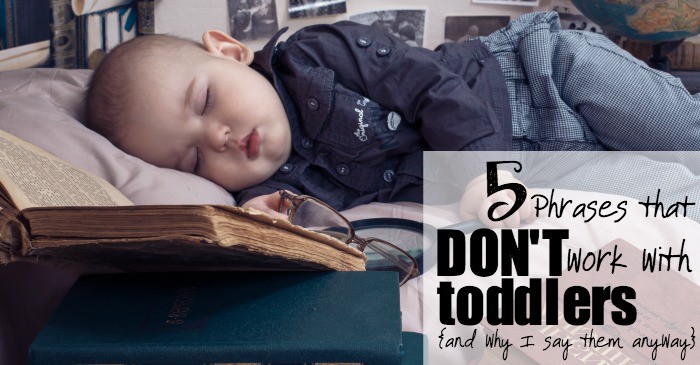 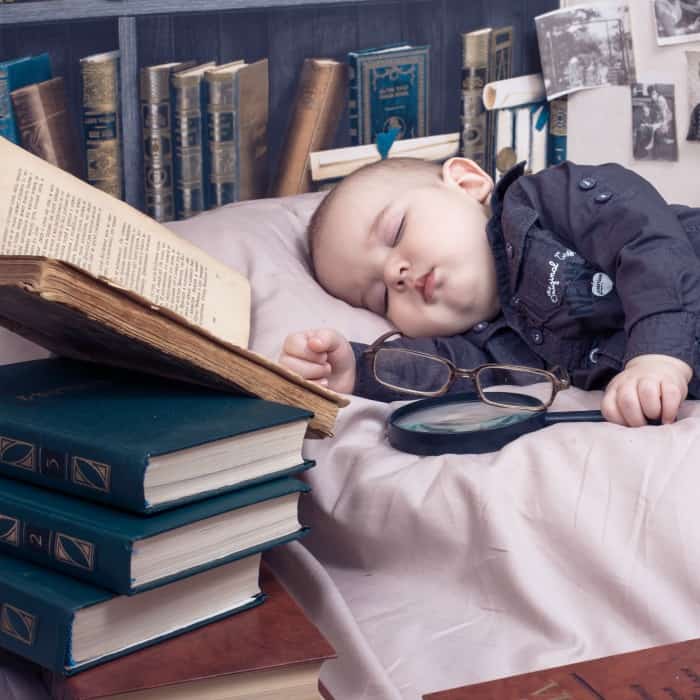 So, what do you think? Would you add anything to this list of phrases that don’t work with toddlers? Hit me up on Facebook and let me know!