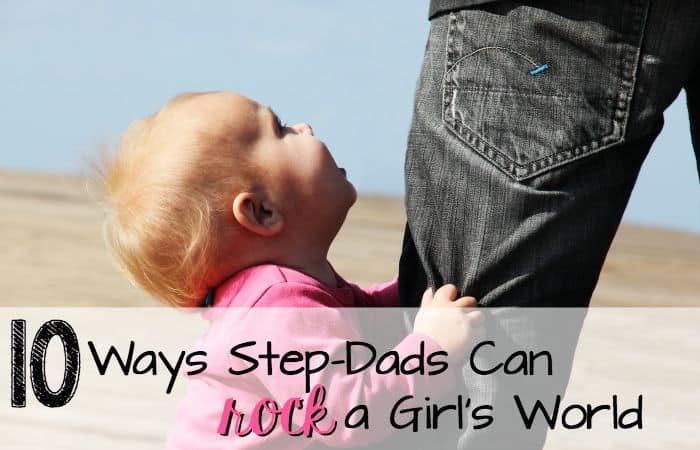 I’m not one to recommend divorce. But it happens. My parents were divorced by the time I was two. My step-dad was married before my mom. And I know dozens (literally dozens) of people that have paid a check to the divorce lawyer. It just happens. Lives change, and all that. But what about the kids? When a new dad comes in the picture, especially. Based on my experiences with the most awesome dad (who happened to be my step-dad), I know that Step-Dads Can Rock a Girl’s World. Here’s my top 10 ways to bring that awesomeness home. 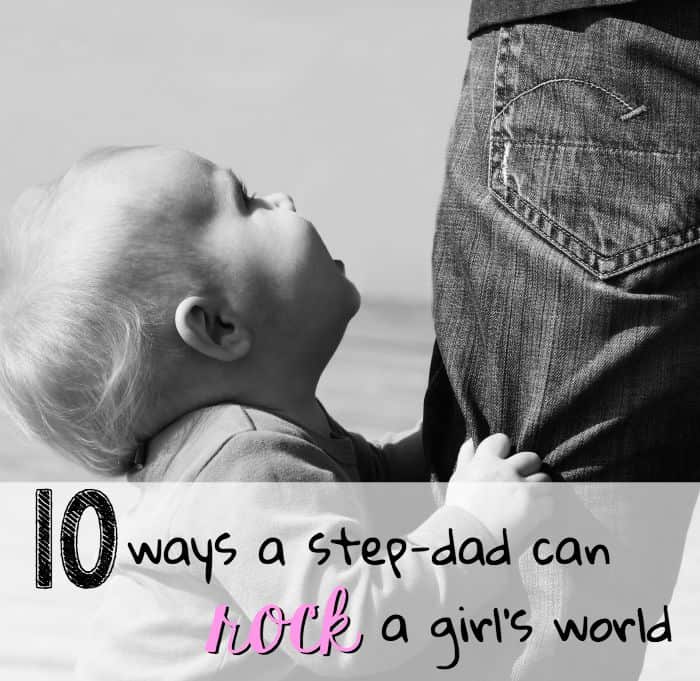 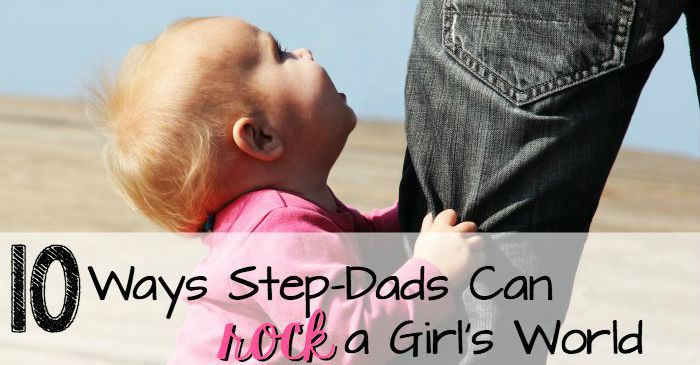