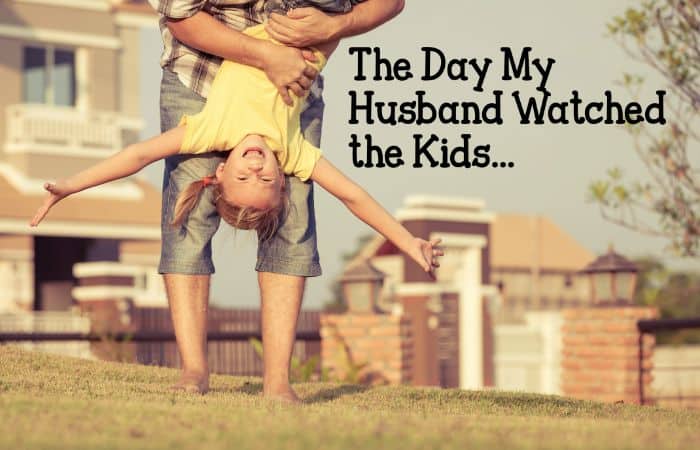 It all happened so fast. One minute, I’m just going to run for a quick visit to see a friend in the hospital; and the next thing I know I’ve been gone for 12 hours and my quick trip turned into The Day My Husband Watched the Kids… 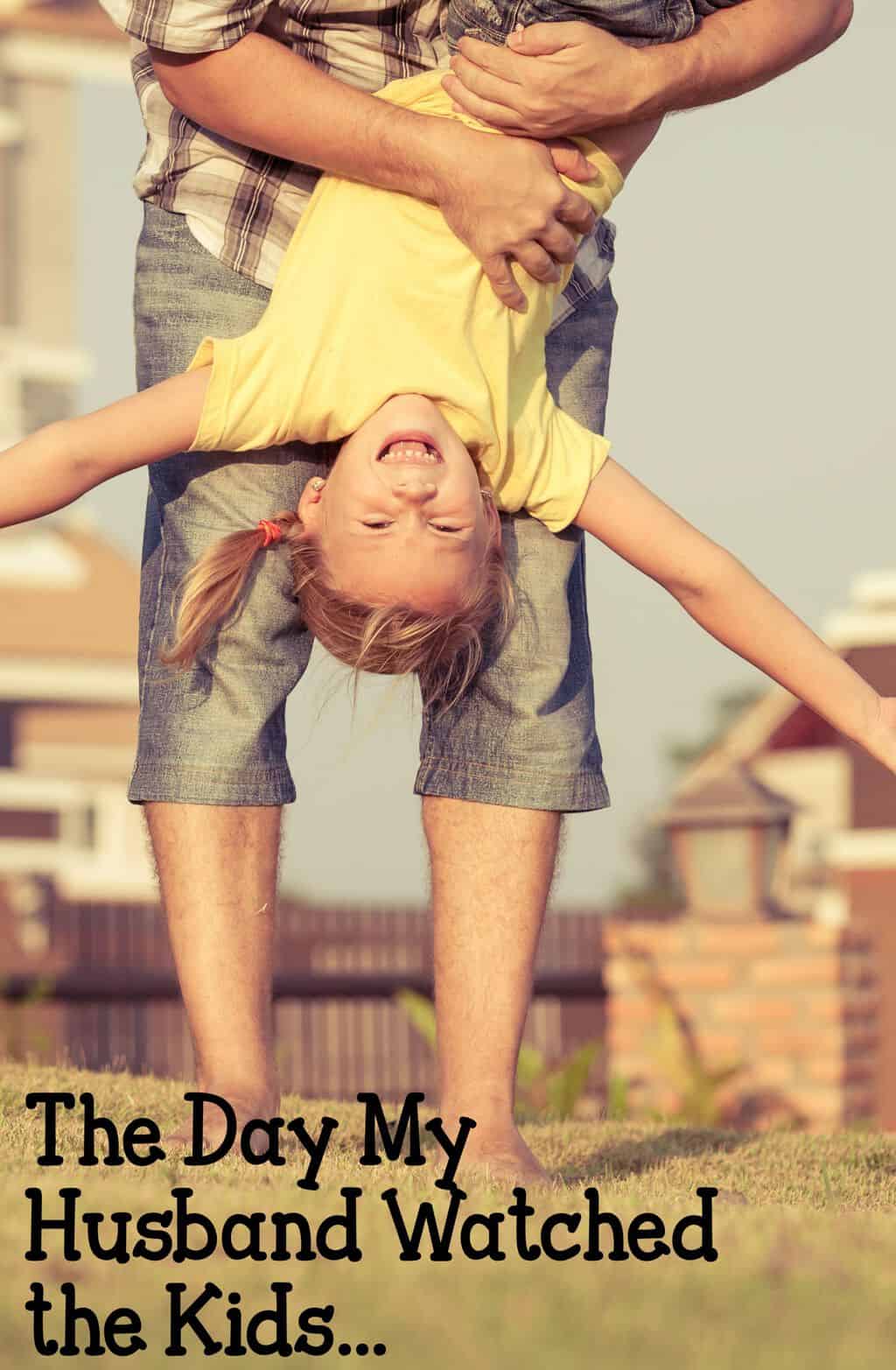 The Day My Husband Watched the Kids…

It was all so innocent. No grandparents were available to watch my daughters, but I really needed to make that visit to the hospital. So, my husband offered to take the day off. “Sure,” I said, “Sounds like it could be fun for everyone.”

I had visions of spending time together, or even getting a chance to show my husband some of the fun things I do with the girls on a regular day. Instead, this is what happened:

I got home at o’dark-thirty. The kids were all asleep and my hubby was a god for letting me have this day all to myself. Even if it did suck.