So, I was a teen once. I know, shocking and hard to believe. I totally hated my life and took particular glee in showing the world how unhappy I was by doing things like failing classes, barking at my parents, and just generally being a snot. Unfortunately, karma is a cruel, cruel mistress. She has provided me with not 1 child with a strong will so like my own, but 3. And while one is currently a teen and driving me insane, the other two have years before I have to use these 10 Sneaky Ways to Get Unruly Teens to Behave. Here’s to hoping I perfect the formula with kiddo #1… 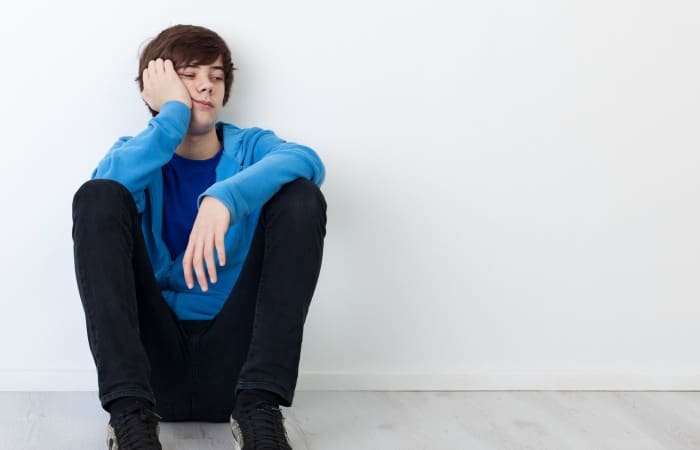 10 Sneaky Ways to Get Unruly Teens to Behave 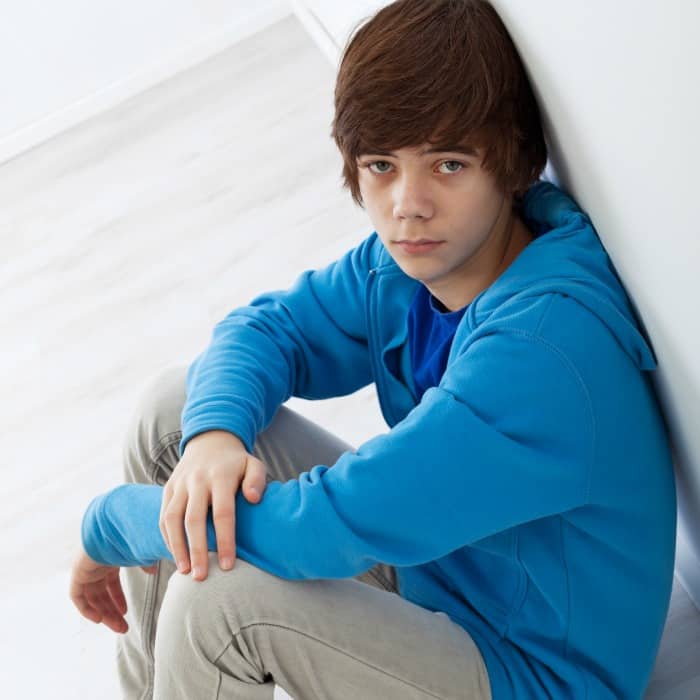