For those of you that aren’t aware, I adopted my oldest, my son, when he was 7–about 7 years ago now. As I read his files, in the days before we were scheduled to meet him for the first time, I just had to cry. Because my child. My son that I was about to meet was hurt when he was at his most vulnerable. Seriously. You Can’t Fix What’s Broken – Abuse in the Foster Care System is Real. And there needs to be a change. Too bad I don’t have any answers. 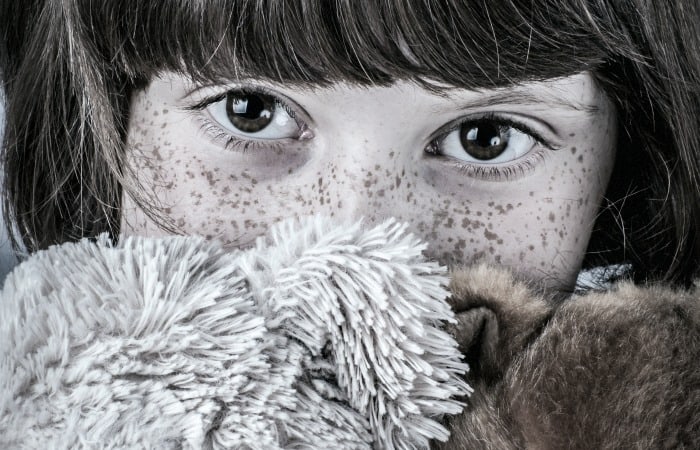 I hate that phrase “You Can’t Fix What’s Broken”. Mostly because my parents taught me a long, long time ago that any person that wants to be “fixed” can damn sure do it. But only if they really want it. And, in this case, I really think this is broken. Beyond repair. Because nobody wants to talk about–and no one (including me) has a good plan to fix it.

This is so frustrating because my own son was abused–and that’s not really my story to tell, because, frankly, he does still have some level of privacy and I will not share that on the blog. Its simply not my story to tell. Especially not while he’s a teen and people might find this blog and–well, you get the drift. But, needless to say, he was victimized both by foster parents and other foster children. But the worst part? He was abused by the system that was meant to protect him. And I wasn’t there for him soon enough to keep the worst things from happening to him.

My heart literally hurts from reading the different things that were done to him over his short, short time in CPS’s care. 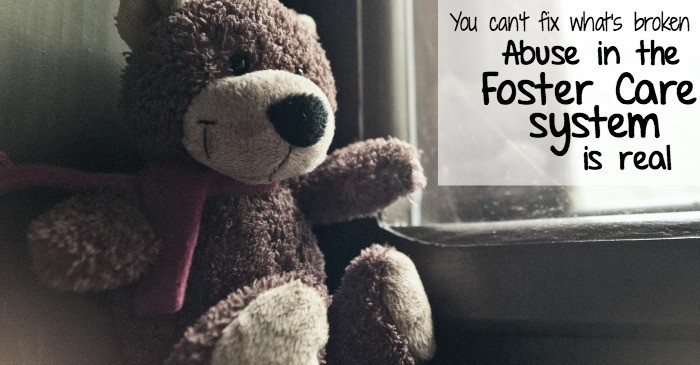 Someone should have been there for him. Whether it was one of the 5 different case workers, or the Court Appointed Special Advocate, or the attorney that was assigned to him, or even one of the 18 foster families–but he was literally dropped off from doorstep to doorstep and abandoned time and again. Whether it was finding him a “forever” home faster (it took CPS nearly 4 years to connect him with us), or if it was screening those foster families a little better (one foster mom later admitted to me that she’d lied about some of my son’s behaviors in order to get him out of her home and separated from his sisters because she “just didn’t want a boy”). That is abuse, my friends. The system abused him there.  That mom abused the system. The system was abused there. 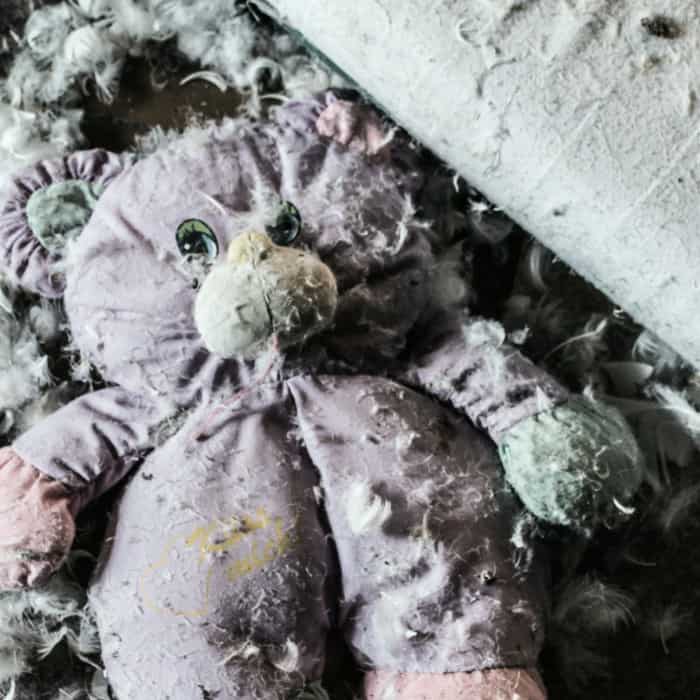 I’ll be honest, this is where I usually ask for your feedback, your input on my post. But, I’m so sad and can’t even…if you agree or have a story, you feel free to share it. But I’m not asking for it. My heart is already crushed. Mostly because abuse in the foster care system shouldn’t be there. Because those most vulnerable of kids–they should be the most protected, but they’re not.