This post was sponsored by Nintendo as part of an Influencer Activation for Influence Central.
I received complimentary products to facilitate my review.

For you moms (and dads) that are facing the prospect of your little kiddo heading into middle school next year (or for those of you who are currently slogging through the trenches with a kiddo in junior high), here’s my super-duper-so-non-expert opinion on How to Make Middle School a Little Less Difficult + a Giveaway of a Nintendo 3DS XL, because you’re going to want one…trust me. 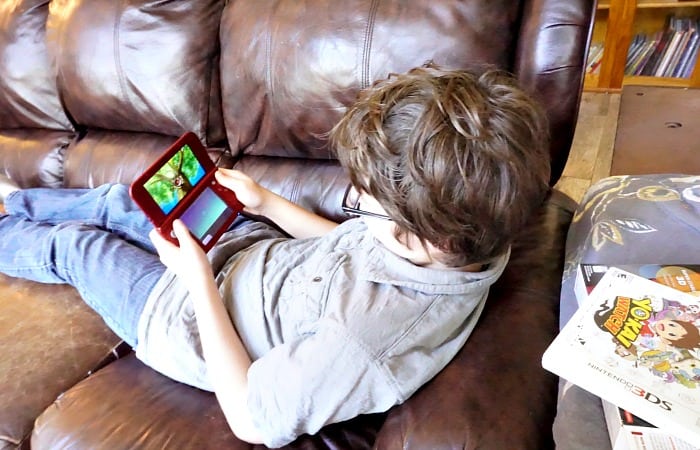 As we’re winding down in our last semester of middle school for the boy, I’ve been marveling at the dramatic changes that have occurred in these last three, ridiculously brief years. And so very difficult years, too. These tips, they’re all that has gotten us through…and so, I really hope they work out of your kiddo, too. If they don’t though, you’re on your own. I’m not responsible for it if your kid get stuck in middle school forever. Heh.

How to Make Middle School a Little Less Difficult 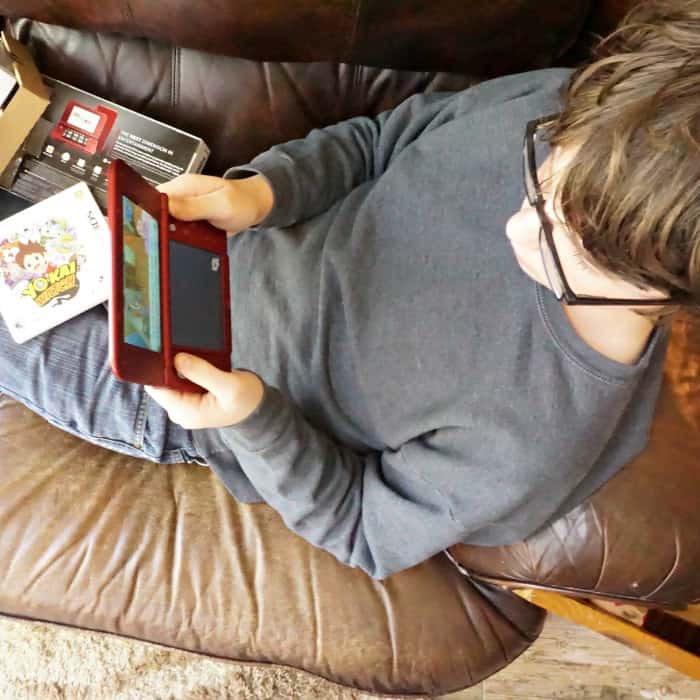 Contest entrants are only eligible to win once per sweepstake, per household as a part of a campaign sponsored by Influence Central and must reside in the United States. 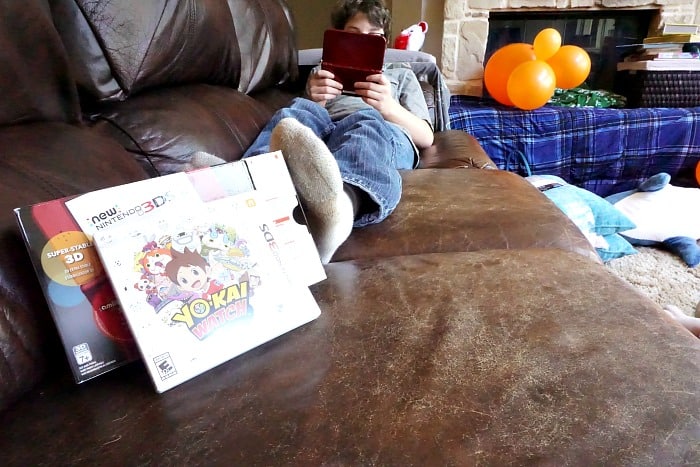 Now, remember, if you’ve lost your keys or you’re running late–it’s not my fault. Maybe a Yo-kai is to blame. In the game, players find and make friends with mischievous Yo-kai to battle other Yo-kai…and get into some silly hijinks along the way. LOL!

Let me know if you have any other tips for how to make middle school a little less difficult to add to the list by dropping me a comment or finding me on Facebook! And don’t forget to visit Yo-kai Watch!