Easy Glow in the Dark Play Dough {with household ingredients}

Let me begin by saying that it is REALLY hard to photograph “glow in the dark” things. I get how to photograph most things in life, but glow in the dark is just one of those things that even fancy-shmantzy-pants photographers have to really pull out all the stops to be able to do without issue. Me, I am no fancy-shmantzy-pants anything. Nope. Not even. So, please ignore the inanity of the pictures and see past the silliness of the dark/blue/weirdiness you’re seeing on the screen. It’s simple, really, you’re looking at Easy Glow in the Dark Play Dough. I hope you could figure that out on your own, but, really, I would have had a hard time if I were the one looking at a blue blob I had not just photographed myself. “Just a blob, nothin’ to see here.” But it IS something to see–it’s freakin’ awesome. It’s GLOW IN THE DARK PLAY DOUGH. And it took me less than 5 minutes to make. And my kids played with it for an HOUR. Score! 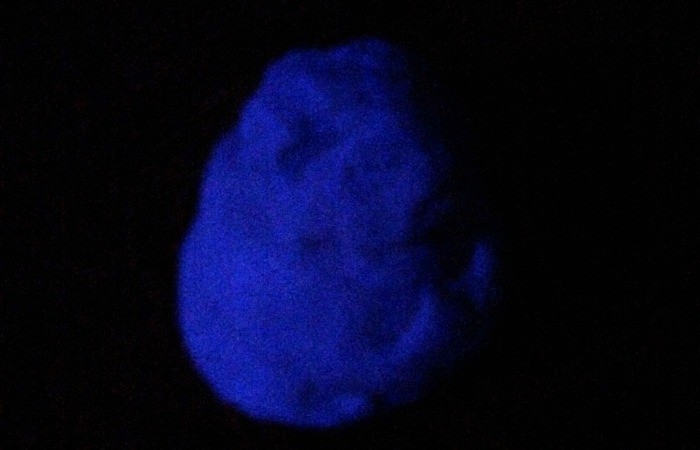 Ingredients for Easy Glow in the Dark Play Dough

How to Make Easy Glow in the Dark Play Dough

Get under a blacklight, because this, friends, is going to be AWESOME. It glows! EEP!

Wanna see it with a little more light so you can actually SEE it? Well, conveniently, because of my varied skills as a photographer, I was not savvy enough to put a backdrop behind it at first, so here’s a picture where you can kind of see it better because the washing machine I set it on (yes, that’s where I made my kids play with it so it was easy to clean-up later–LOL!) was reflecting all the blacklight. 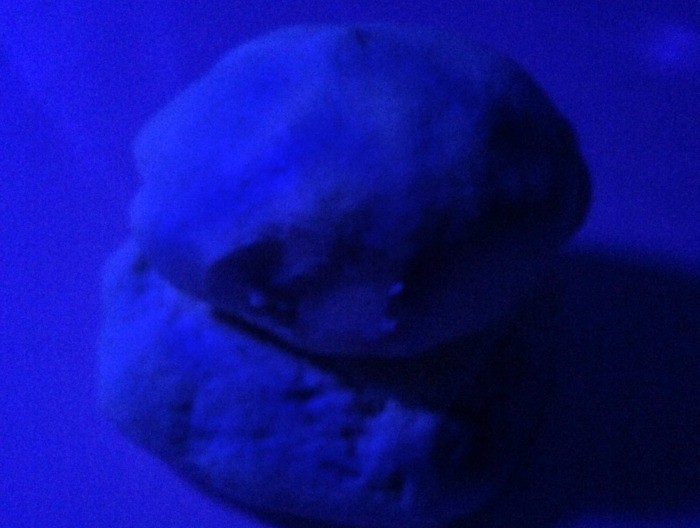 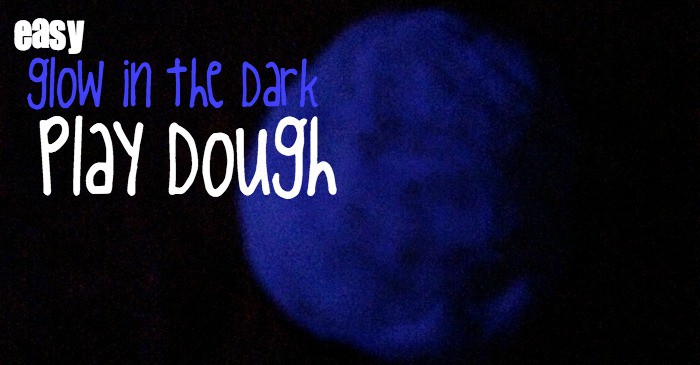