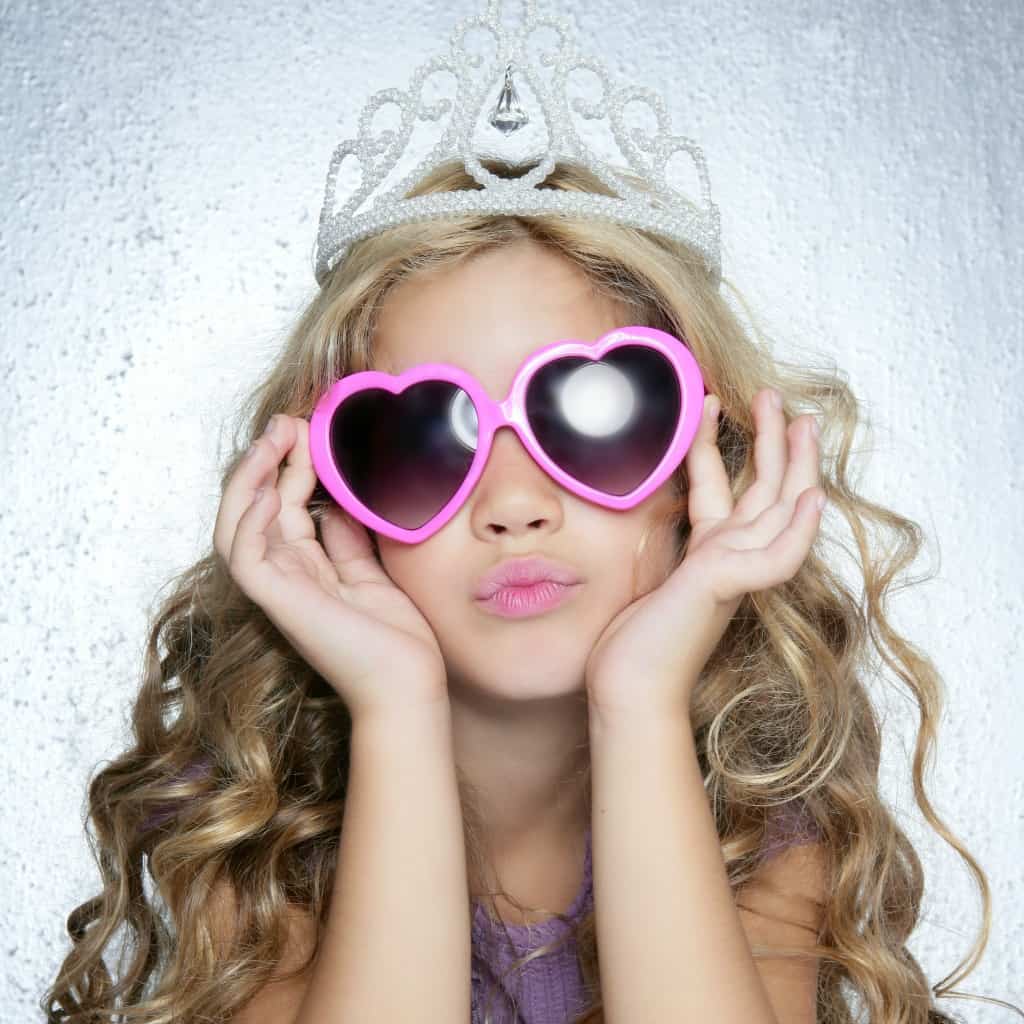 Disney princesses are one of the most popular themes for little girls’ birthdays–It’s like you can’t avoid it even if you wanted to (because, frankly, I kind of do). But, if you think you’re going to have to shell out a lot of money to have a Disney themed party, think again. There are so many hacks you can use to save money. Whether you shop the dollar store for supplies or do a photo shoot for the party favors, these 6 Simple Hacks for Saving Money on a Disney Princess Party are totally worth the painfully-pink-overload you’re about to undertake. 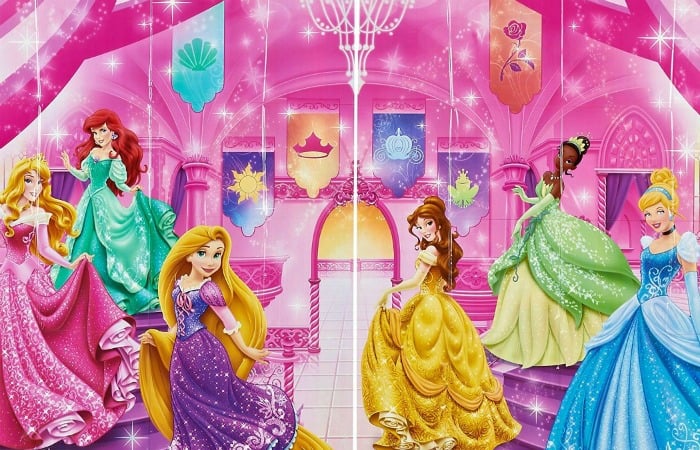 6 Simple Hacks for Saving Money on a Disney Princess Party

Basically, if you’re creative, and use these 6 Simple Hacks for Saving Money on a Disney Princess Party, you don’t have to spend a lot of money to have an awesome party. Here’s some great kits and odds-and-ends I found at Amazon, to kill some time while I’m riding in the back of my mom’s car on a roadtrip. LOL!

Seriously, nothing like all the pink to make you want to be sick all over the cake. Well, at least it won’t make your wallet sick. LOL! So, just in case this wasn’t ENOUGH pink for you, make sure to pin these 6 Simple Hacks for Saving Money on a Disney Princess Party so you can come back to it time and again, every year, from here until she’s 15 (when she goes through that black phase–heh).