Why I Supervise My Children So Closely - Nerdy Mamma

Maybe I’m a helicopter parent? I don’t know. I hope not. I hope that my grown children won’t look back at their childhood and think “mom was on top of us ALL THE TIME.” But I am on top of them all the time. I am constantly available to them. For any reason. I don’t leave them alone to play. I don’t even allow them to play alone together without supervision. And, sometimes, I have to remind myself to back-off a little. To let them interact…at all. My lovelies, I think I might be paranoid, but this is Why I Supervise My Children So Closely. And, maybe you will, too, after you hear why I do… 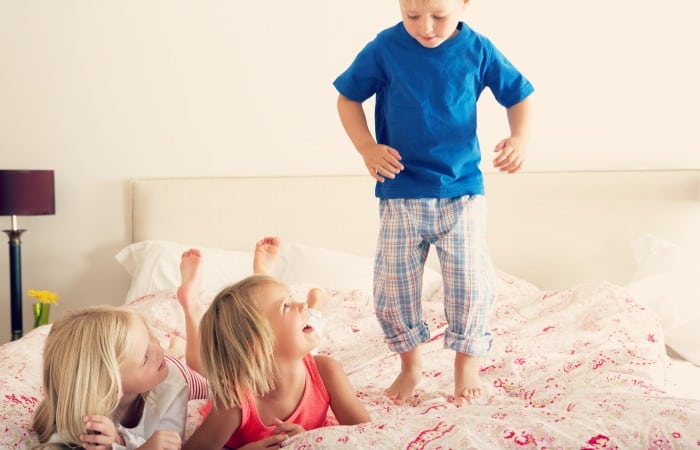 Why I Supervise My Children So Closely 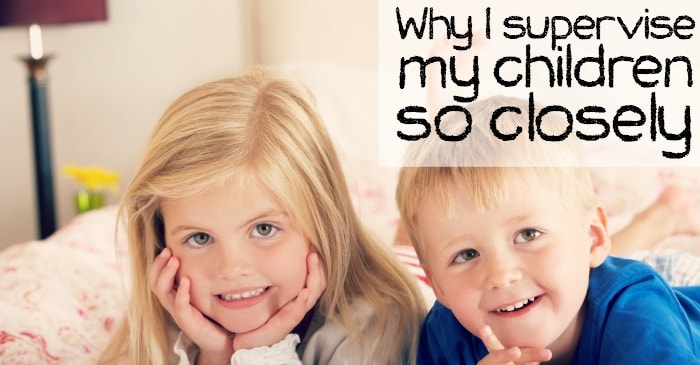 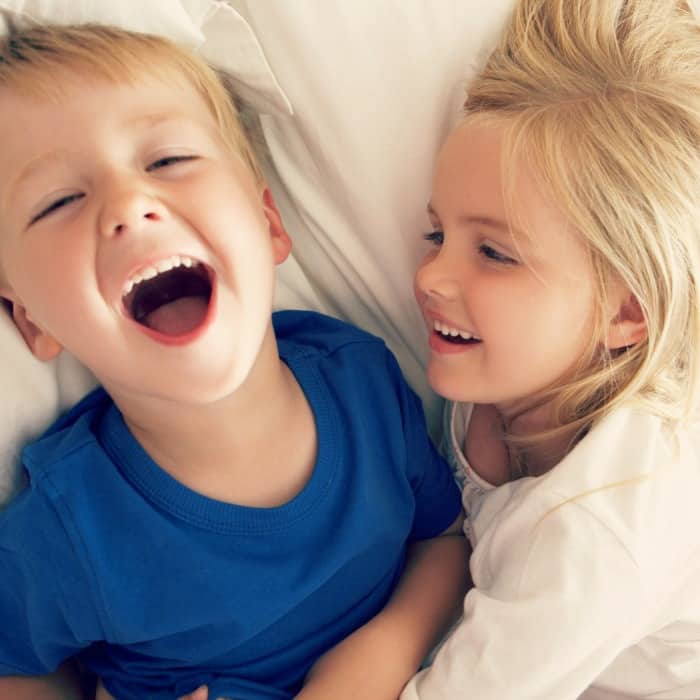 So, I mean, what do you think? Now, keep in mind that I have a 13 year old son with behavioral issues and two toddler/baby girls. So, maybe my situation is just crazy unique? But I don’t think it is. And I don’t think I’m wrong. But I welcome feedback. Leave me a comment below or find me on Facebook…I’d love to hear your thoughts on supervising children closely.