I’m so excited to announce that I’m going to get my third grandchild in 57 days! How can I be so sure, you ask? That’s simple –  this is not a “normal” pregnancy, and the big day has already been determined. But then again, nothing about our family–and my daughter–is ever “normal”. This whole pregnancy has been choreographed by doctors! Regardless, our whole family is ecstatic about having another little one among us! I can’t believe we’re gonna have 3 Grandkids!

Our first grandchild was adopted at age 7, so we missed out on the infancy, toddler, and all that with him. As much as we hate having missed out on his early years, he brings a lot of sunshine and challenge to our lives. He is now 12 years old, and we love him very much, but he does test our patience at times. His pre-adoption years were difficult, to say the least. As you can imagine, children do not arrive in the adoption system for no good reason. The hurdles that he faces would be daunting to an adult, much less a child.

My second grandchild is now 17 months old, and very opinionated! Although she only says a few words that we can really understand, she has a way of making her needs, wants, and opinions well known. She arrived a month early, and had to spend a few days in the NICU (neonatal intensive care unit). Thankfully, there were no serious problems, but she only weighed 5 pounds and 6 ounces, and needed to gain a little weight before being sent out into the world from the hospital.

Unbeknownst to us, her biggest problem was an allergy to dairy products and soy. Every time my daughter would visit the NICU, she could hear her baby screaming at the top of her lungs. And I’m not talking about crying, I mean that baby SCREAMED! It was very disconcerting. But, you know, it was NICU, and she was hooked up to all those machines. 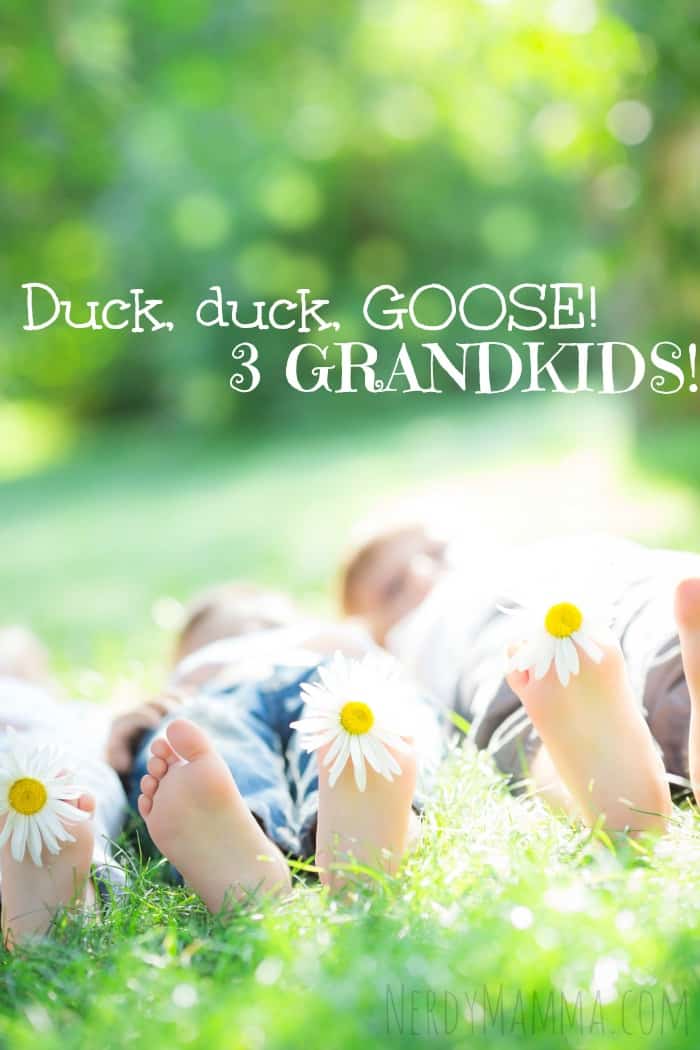 My daughter told doctors and nurses that she did not want the baby being given milk-based formula, but daughter was not producing enough breast milk. This was due to the fact that daughter was not allowed to hold and breastfeed baby, but had to pump the breast milk, then bottle-feed the baby. The NICU staff did not believe that baby was allergic to dairy, so just ignored daughter’s request to not give baby the milk-based formula. Once mother and baby got home, it was a little better, but mainly because everyone in the family did everything they could to stop that little bundle of joy from crying and screaming.

Daughter and Son-in-law carried baby to the pediatrician repeatedly, and were told that “sometimes babies just cry for no discernible reason”. The pediatrician even said that his own daughter cried like that for the first 8 months of her life. Daughter and Son-in-law invested in special rocking devices to entertain baby. They bought all different kinds of formula. They tried myriads of different “remedies” for colic, reflux, and other maladies that could have been the cause of baby’s distress. Sadly, nothing worked.

Daughter was getting frazzled, and finally decided to change pediatricians. The new pediatrician concluded that baby needed to see a pediatric gastroenterologist. It was amazing! The gastroenterologist only took one appointment to determine that baby is allergic to dairy and soy! Baby’s diet was changed to an amino acid based formula (I’d never heard of that before), and daughter’s diet was changed to exclude anything that might upset baby–no dairy, no soy. (Did you know that almost all processed foods contain some soy?) After a couple of weeks, the screaming stopped, for the most part.

Now, baby’s screams are not from pain . . . sometimes she just wants to be heard.

With grandchild 3 coming soon, we are all just praying that this one is even more “normal” than the first two. We can’t wait to meet her,  and be allowed to shower some of that unconditional love on her. Cross your fingers for us! As my husband always says, “it’s just another adventure.”