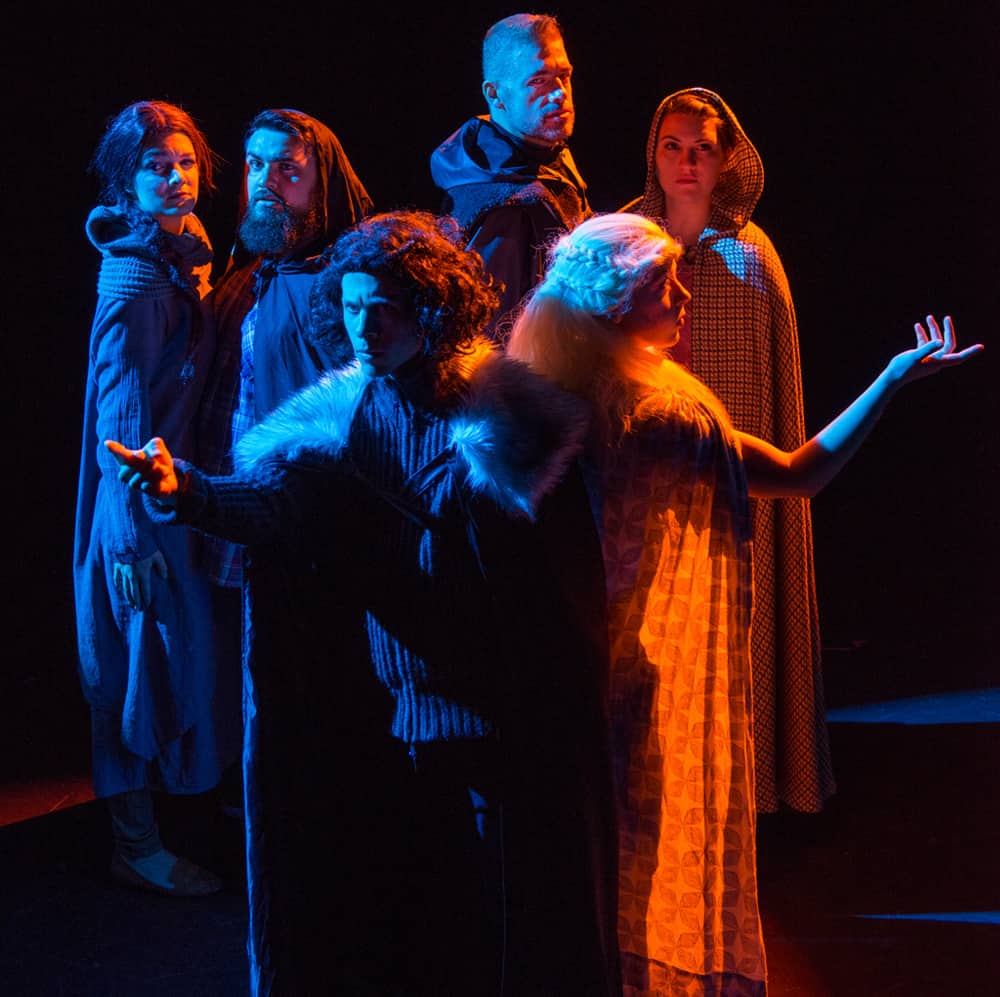 This is a sponsored post written by me on behalf of Apollo Theater Chicago for IZEA. All opinions are 100% mine.

I know you feel the same way I do. You live under a rock, waiting and waiting for the next season to start. And your friends, they just don’t get it. Or they’re not really your friends. That’s probably it, seriously. Because, my friends, if you had a friend that was REALLY your friend…well, you’d be buying them Halloween Performance Tickets for Thrones! The Musical Parody. 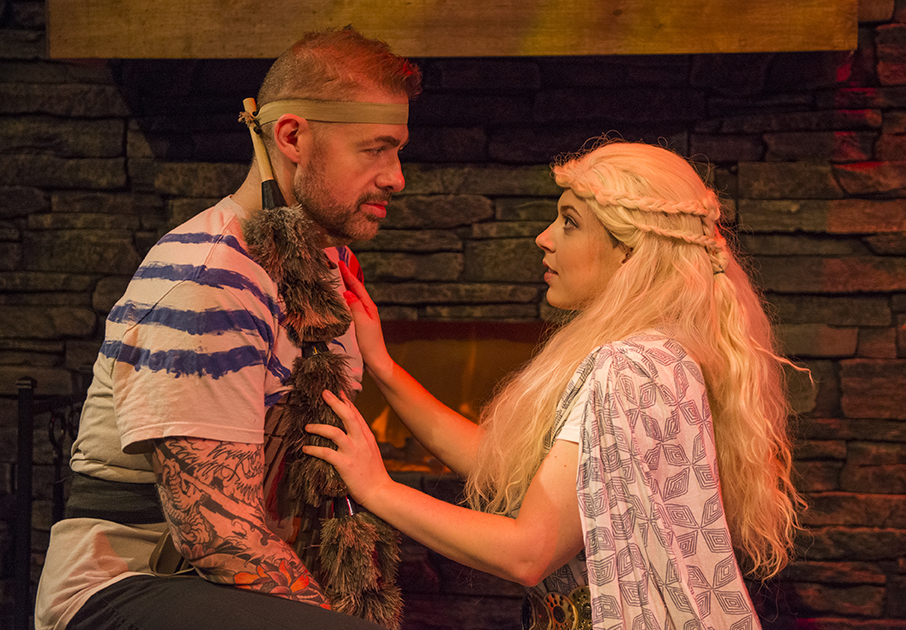 Ok, Dragon Queen. Just face it. That rock you’ve been living under for months now? It’s the rock of waiting, and now, you’re binge-watching some GOT in all your off-time, trying hard not to read the latest Reddit post that claims to have laid-out the whole plot for season 7. For reals, guys. life is happening, but you’re just waiting.

This is what we need to do. We need to organize a meet-up at the Apollo Theater Chicago, for all us boys and girls of the Game-o-Thones Fandom to get our groove on and compete in the Halloween Costume Contest. Because one does not simply go to a musical alone. 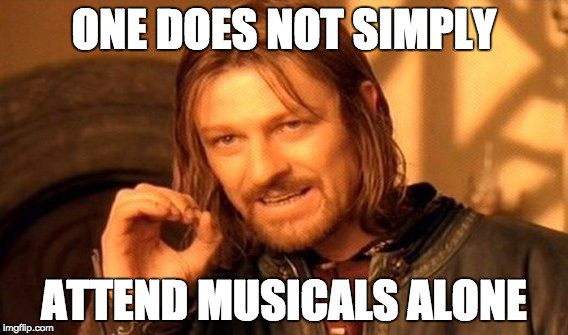 Oh, wait. That’s right. I am stuck under the rock of two toddlers. And I have no sitter. Especially not for Halloween night. You guys…tiny tears are falling from my eyes and splashing on stones of sorrow. You will have to go-on without me. Persevere in my stead. And take a lot of selfies. 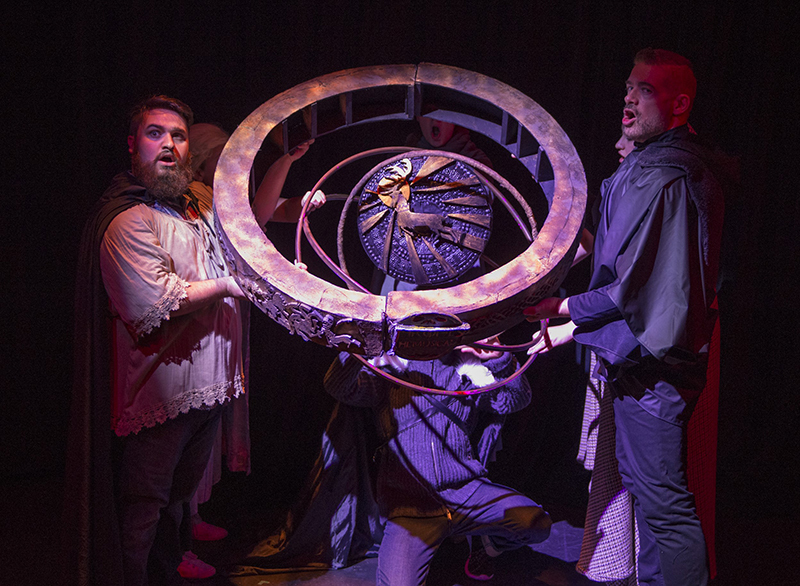 I’ll make this easy for you: It’s a parody, brought to you by the creative team behind “Baby Wants Candy” and “50 Shades! The Musical Parody.” These guys have it going-on. The production features an all-Chicago cast—including Caitlyn Cerza,Nick Druzbanski, Madeline Lauzon, Beau Nolen, Victoria Oliver and Nick Semar—playing more than 40 of our beloved characters. In verse. How could this get any better?! 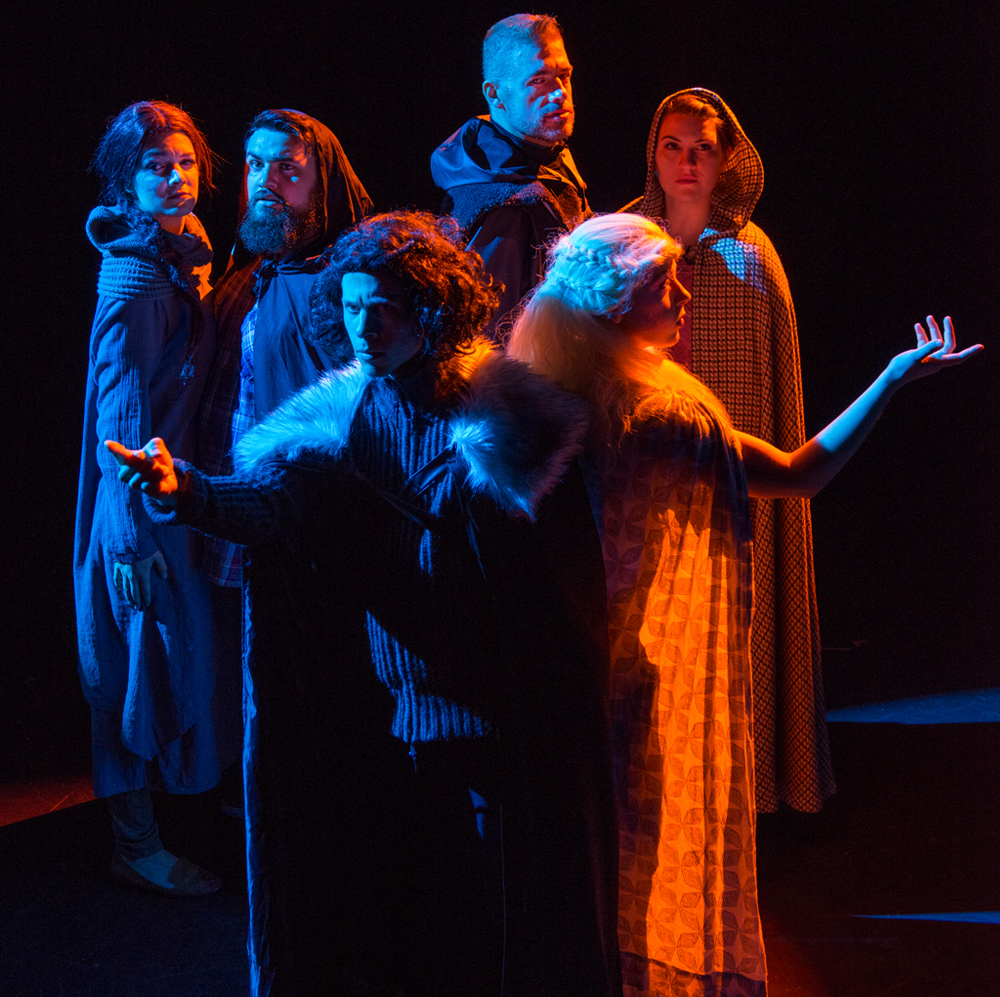 So, if you’re super-serious about going, get your Tickets for the Halloween show now and use promo code: COSPLY for $20 tickets (to the Halloween Show date only). This. Will. Be. Epic. 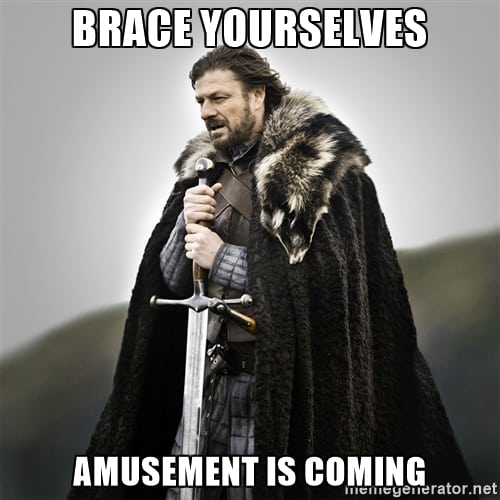