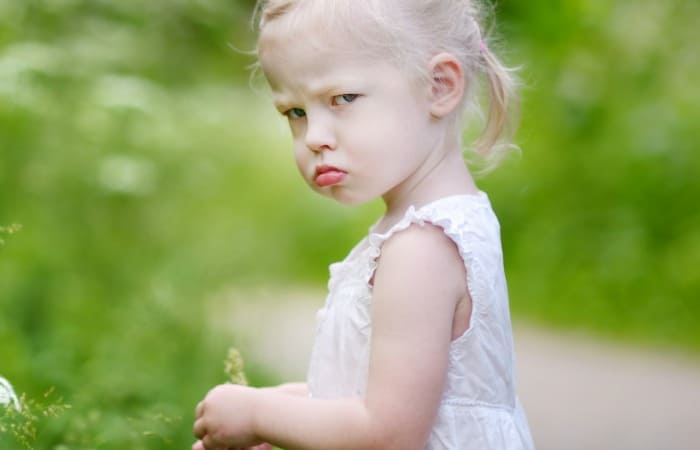 Toddlers are way smarter than people give them credit for. I didn’t know this until I had one, but apparently, they’re just little people–not idiot monkeys. Weird. So, teaching them things is not as difficult as it might seem. Although, sometimes, since they are just little people, they do have personalities of their own and they choose to showcase that by NOT doing what you’ve been trying to teach them. Again, weird. But, in my extensive studies, I have stumbled on a trick for How to Stop a Toddler Tantrum in its Tracks. Now, this is groundbreaking–so be sure to share it with your friends. We all want those tantrums to stop, don’t we?

How to Stop a Toddler Tantrum in its Tracks 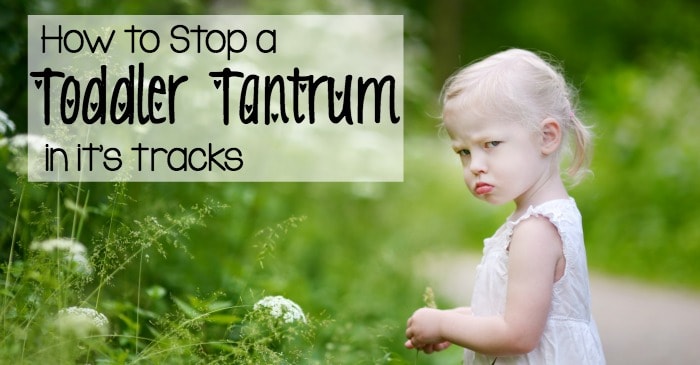