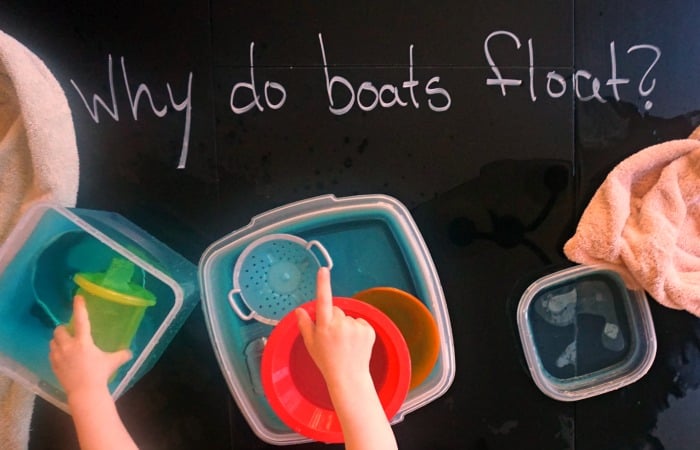 My son and I were reading (not at the same time, but close) this fun middle grade novel: The Unlikely Adventures of Mabel Jones and my son asked a very time-honored, often-puzzling question: How do Boats Float? Well, that sparked a whole level of learning. And we found him a fun experiment online, but I decided this is something that he should have learned at a much younger age. So he helped me come up with an experiment for my toddler. All thanks to that wiley pirate Mabel Jones…

So, let me start by saying that I LOVE a good middle grade novel. I think they’re perfect for such a wide range of readers that I even find myself reading them from time-to-time, and then also encouraging young readers to challenge themselves to read them. When we adopted my son, then 7, he was kind of bored with age-appropriate books and I opened-up a whole new world for him with middle grade books. 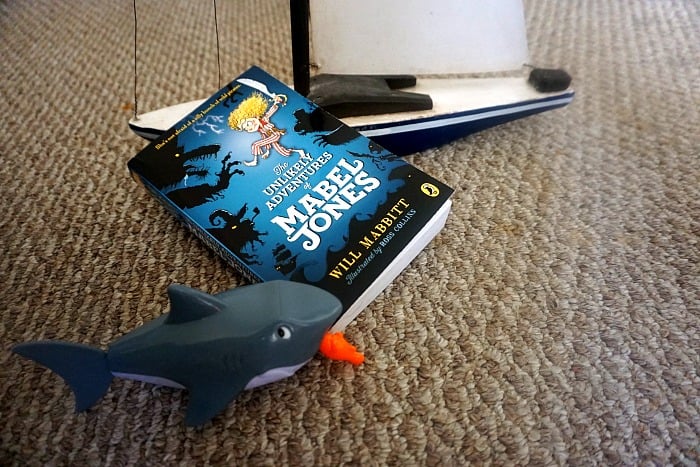 All of that being said, I’m super excited about The Unlikely Adventures of Mabel Jones by Will Mabbitt. I mean: PIRATES. And: FEMALE PROTAGONIST. That’s a: PIRATE. And a: LITTLE GIRL. Yeah, this is a book with all the makings of awesome in just that description. But the book itself is so much deeper than that. A little girl that is a PIRATE?! And there’s grave-robbing (sort of) and a missing leg…I swear, I laughed out loud when I was reading it and my son…well, he seemed almost perturbed when I asked to read it when he was done. So, there’s that.

But the best part? This all started with a nose-picking-turned-snack-turned-portal-to-another-world. If that’s not funny to you (and your middle grade novel reading self), then maybe we just shouldn’t be friends. Heh. 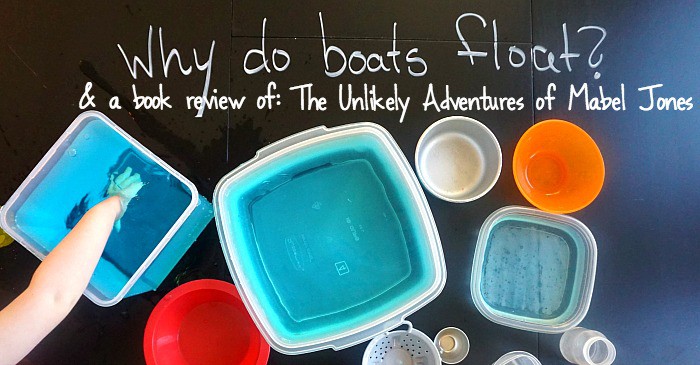 How do Boats Float the Experiment 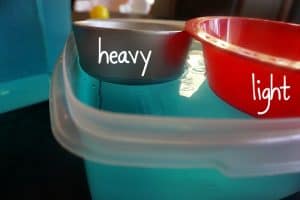 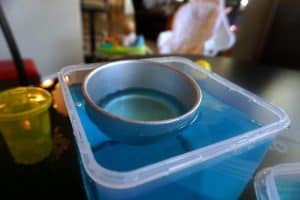 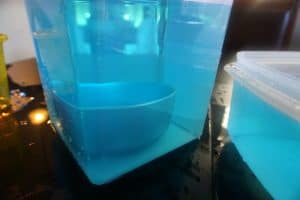 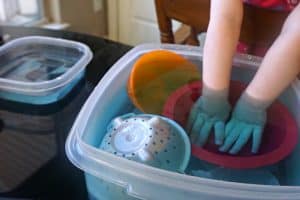 I thought I’d share this as part of a great Storybook Science initiative by some of my favorite bloggers. If you want to see a TON more awesome science inspired by books, check out the landing page at Inspiration Laboratories! 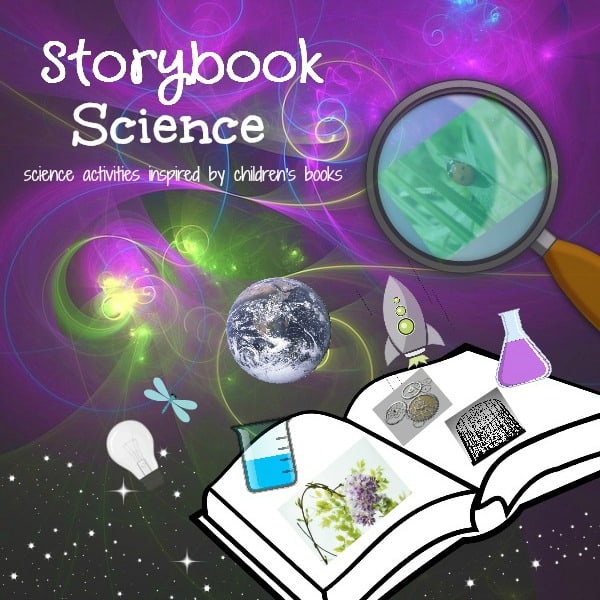 So, leave me a comment to let me know how your “How Do Boats Float” Experiment works out. And don’t forget to go check out The Unlikely Adventures of Mabel Jones by Will Mabbitt…it’s really is awesomely stupendous. 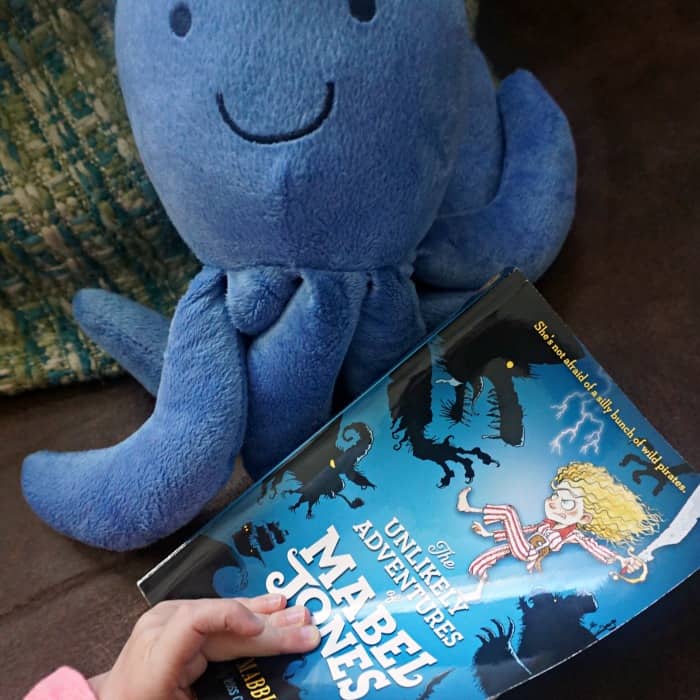 I received a copy of The Unlikely Adventures of Mabel Jones by Will Mabbitt in order to facilitate this review. All opinions expressed herein are 100% mine.